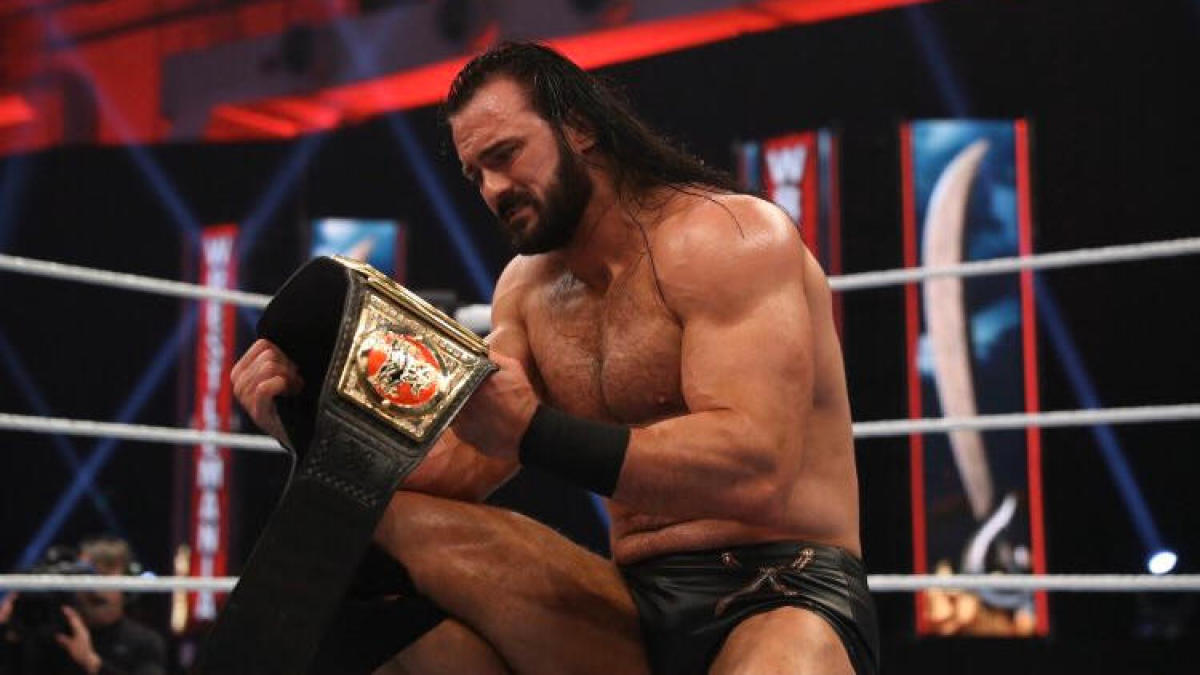 With WWE officially recognised by Florida governor Ron DeSantis as an essential business, the show goes on this week with three live performances coming to SuperSport.

Three of the most popular staples – Raw, SmackDown and NXT – will take place behind closed doors at the WWE Performance Centre in Florida.

Fans won’t be allowed in and employees must wear face masks and get medically screened before they’re allowed to enter the closed set. The recent WrestleMania event took place under similar conditions and went off safely.

“If we can help people escape reality for a couple minutes, then it’s worth it. It’s a very unfortunate situation going on right now in the world, so I’m trying to stay positive,” said Superstar Alexa Bliss.

“WWE is taking all the precautions to make sure everyone at our shows is safe. For me, it’s also nice that I can spend time at home with my family and my animals. That’s my positive way of looking at it.”

The action begins on the morning of Thursday 23 April with WWE SmackDown. The last edition saw The New Day reclaim the Tag Team Championship when Big E defeated Jay Uso and The Miz via pinfall, and the brightly coloured team will no doubt be revelling in their success. We’ll also see a follow-up to Kin Corbin’s shocking attack on Elias, as well as the continuing feud between Sonya Devill and Mandy Rose.

Saturday 25 April brings WWE NXT, with fans eager to see the fate of Tommaso Ciampa, who was brutally attacked in the last edition by an unknown assailant, plus the highly-anticipated clash between The Velveteen Dream and Finn Balor, two protagonists aiming to challenge Adam Cole for his NXT Championship.

Tuesday 28 April sees WWE Raw return to SuperSport viewers’ homes, as we continue the knockout matches for Money in the Bank and watch as more tension rises between the ‘Monday Night Messiah’ Seth Rollins and WWE Championship holder Drew McIntyre.

“I will stomp out all doubt,” said Rollins, before attacking McIntyre following his match on the previous edition of Raw. The former Universal Champion appears to be angling for a showdown with  the Scottish giant.

Related Topics:WWE returns LIVE
Up Next

Locked Out of Ideas? DStv And GOtv Just Got A Little More Indulgent