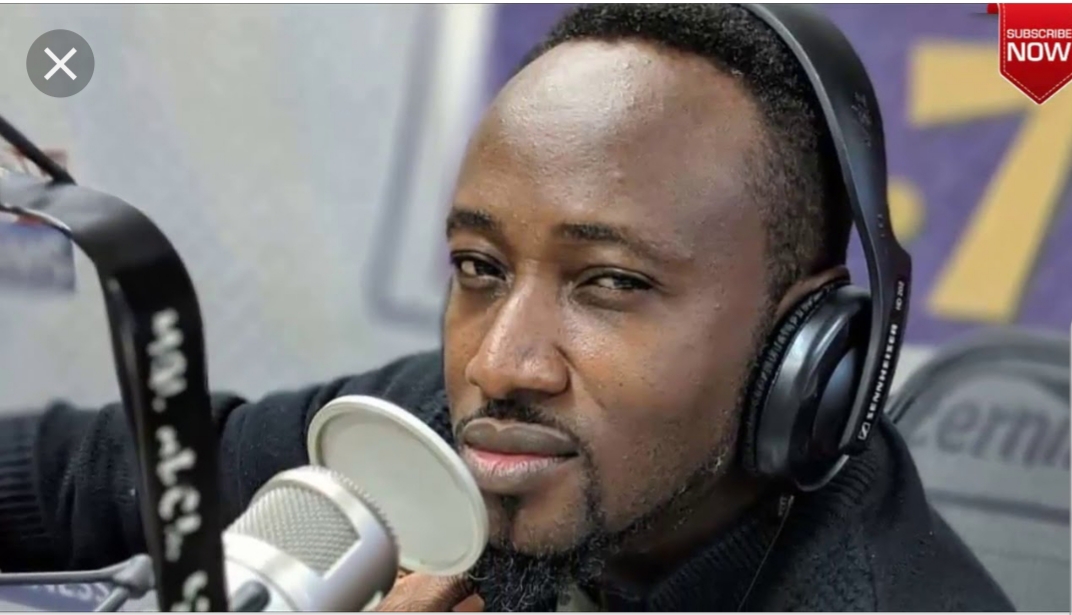 Public Relations Officer for Charterhouse, George Quaye has stated fans of Ghanaian dancehall artists Shatta Wale and Stonebwoy who voted for them during the just ended Vodafone Ghana Music Awards will not receive their monies back.

Speaking in an exclusive interview with Kwasi Aboagye, George Quaye revealed the winners were not determined solely by the votes and so it was out of place for voters to request for their monies.

“Let’s not forget the winners were not solely determined by the votes by the fans. What about the board and academy who left their various assignments to vote on who wins. What about the artists who didn’t win.Did their fans come out asking for their monies?, he quizzed.

On Thursday May 23, 2019, Charterhouse, organisers of the Vodafone Ghana Music Awards in a press conference announced Shatta Wale and Stonebwoy have been stripped off awards won this year and are to return their plaques with immediate effect.

The organization has also banned both artists indefinitely.

M.anifest calls for the elimination of child abuse

Video: Luta reveals why he’s been off the music scene

Bose Ogulu has told her son Burna Boy to “tone down the madness” as she celebrated his birthday. END_OF_DOCUMENT_TOKEN_TO_BE_REPLACED

The Hewale Lala (Song Of strength) hit maker Perez Musik gets ready to have his first-ever major concert. END_OF_DOCUMENT_TOKEN_TO_BE_REPLACED

Kofi Sonny, CEO of 610Music, a direct representative for Universal Music Group in Africa, unveiled two of his newly signed artistes to the world over the weekend. The event pulled in dignitaries from all over the globe to witness what many have dubbed “the birth of greatness.” END_OF_DOCUMENT_TOKEN_TO_BE_REPLACED

GuiltyBeatz is ringing in the summer! The Grammy-nominated Ghanaian producer and DJ is back with another dazzling solo effort – an Amapiano-infused dance anthem ‘Universe’ featuring Pop sensation, Mr Hudson and buzzing Ghanaian singer, Twitch 4EVA. END_OF_DOCUMENT_TOKEN_TO_BE_REPLACED