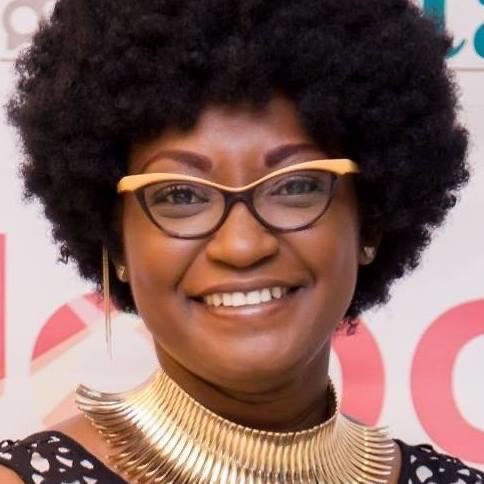 According to the actress, she has had the privilege to mentor some youth in her sector and all they ever think about and aspire to is to buy luxury cars.

In a post on her LinkedIn page, Juliet shared her experience in the acting industry and added that although she is a CEO and has other major positions in different outfits, she’s yet to acquire a “Range Rover.”

“I have lived for 46 years on this planet so far… this trip…I have worked in my sector for 29 of those years… I think? (I started early). I have a masters, gotten from a very good school… maybe some day when I have space, I will do more…I have done some and have plans to do more…I don’t have a Range Rover or some sort car… for now, I DON’T EVEN HAVE A CAR! …And yet I hear I am a CEO and some other positions…And yet young people in their 20s in a sector I supervise over… will kill and sell their souls to buy a Range, Benz and whatever!” She wrote.

The award-winning actress also advised the youth to focus on the things that matter because when they die, their material possessions will not matter.

Yesterday I told a beautiful lady I mentor… see, 20 years ago, I was with people who thought 20 years ago was it… today nobody even remembers they ever existed…The journey is long… but in the end, the race is only with yourself. Don’t get it twisted… I hear all this noise around me… and it is all about who has the biggest car or something else…YOU KNOW THE TROUBLE AFRICA IS IN? You think when when i go it will be RIP juliet , your car was so so awesome,” she added.

Related Topics:Juliet Asante
Up Next