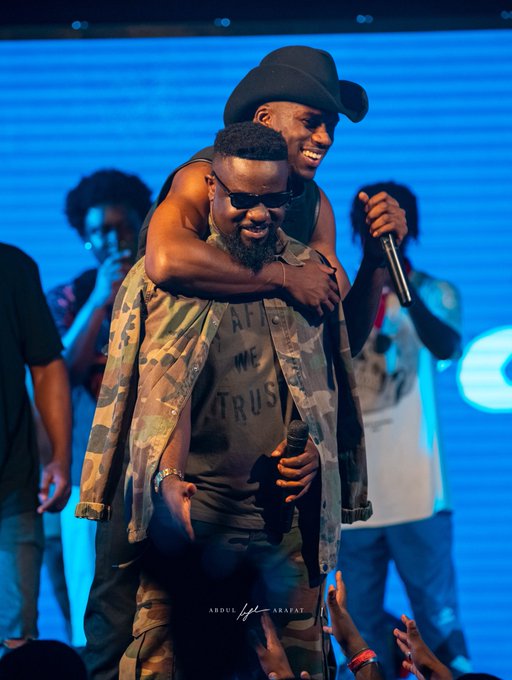 If like us, you missed the first installation of Joey B’s ‘Darryl and His Friends’ concert at the Crystal Park, then clearly you missed out on a lot of fun!

Well, Abdul Arafat photography captured it all in these 10 amazing shots and more.

The concert warmed up with performances from Bryan The Mensah, Quamina MP, Kwame Swerve and more!

J.Derobie, E.L, Kofi Mole, Kidi, OV, Akan, Shatta Wale, Kelvynboy and more were just a few of the artistes who blessed the stage with their presence.

The support from other big names was overwhelming as Joey B pulled in artiste after artiste to perform songs they had with him. There were appearances from Sarkodie, Pappykojo, La Meme Gang and a more.

Mr Eazi gushed about how Joey B helped him out with one of his first hit songs, “Holl Up” and the legend, Obrafuor had a short rap session with Joey B where the two rapped to one of Obrafuor’s old hits!

Joey B hopes to make ‘Darryl and His Friends’ an annual concert. It is not clear whether the concert was inspired by the 2016 romantic comedy, ‘Daryl and His Friends’, about a guy who grows into adulthood along with his imaginary friends. 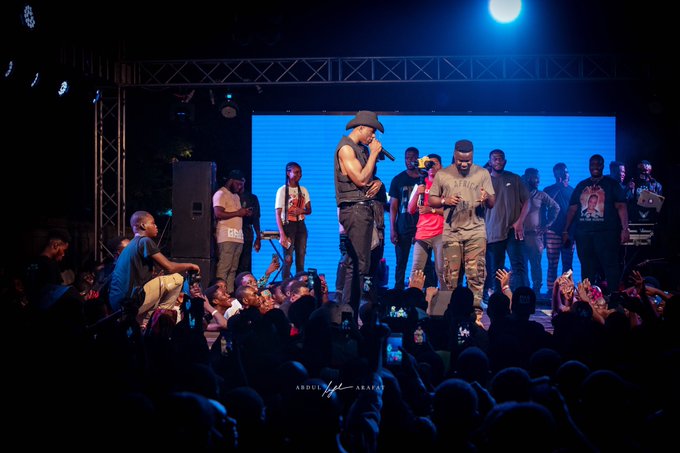 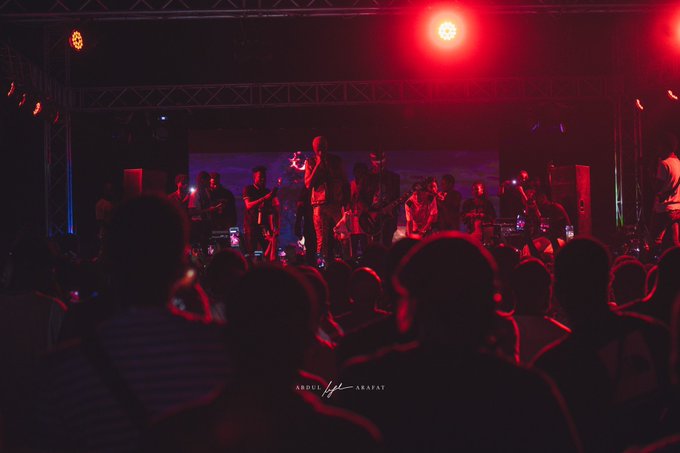 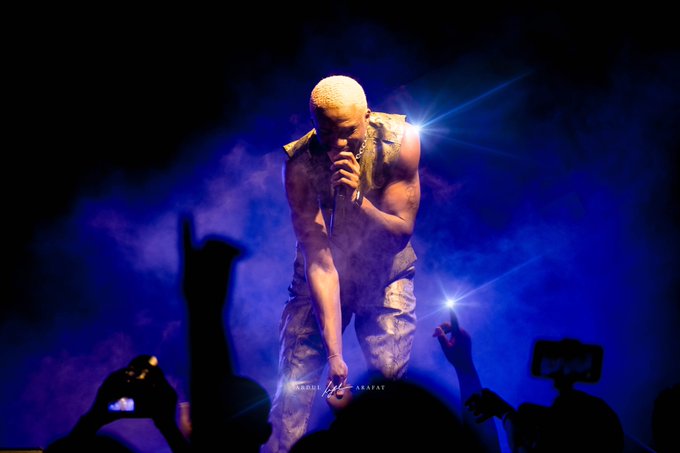 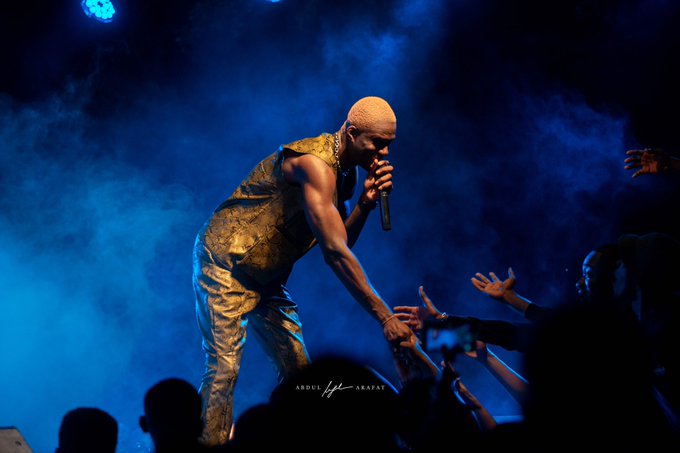 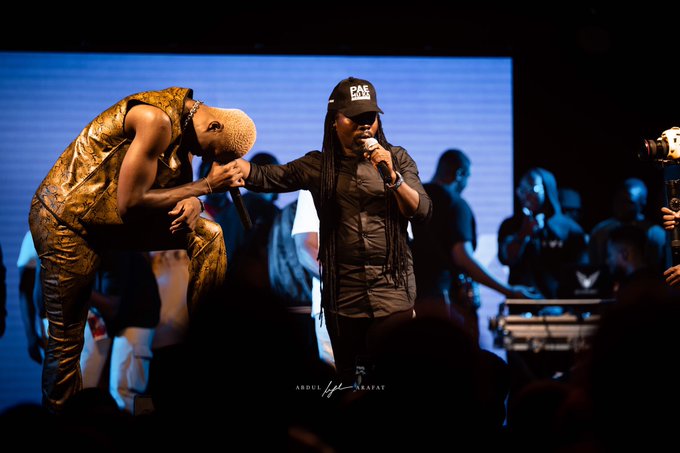 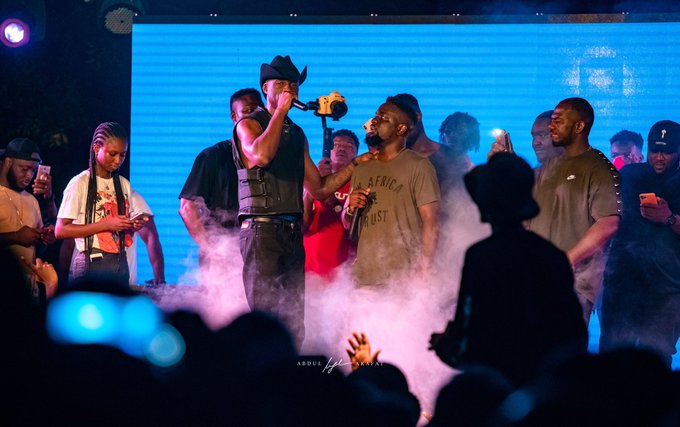 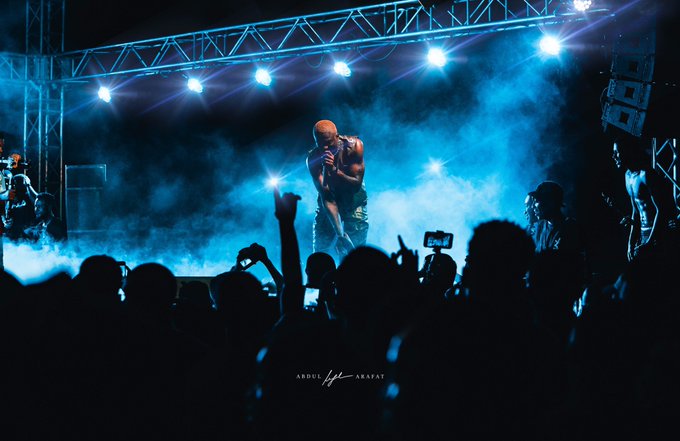