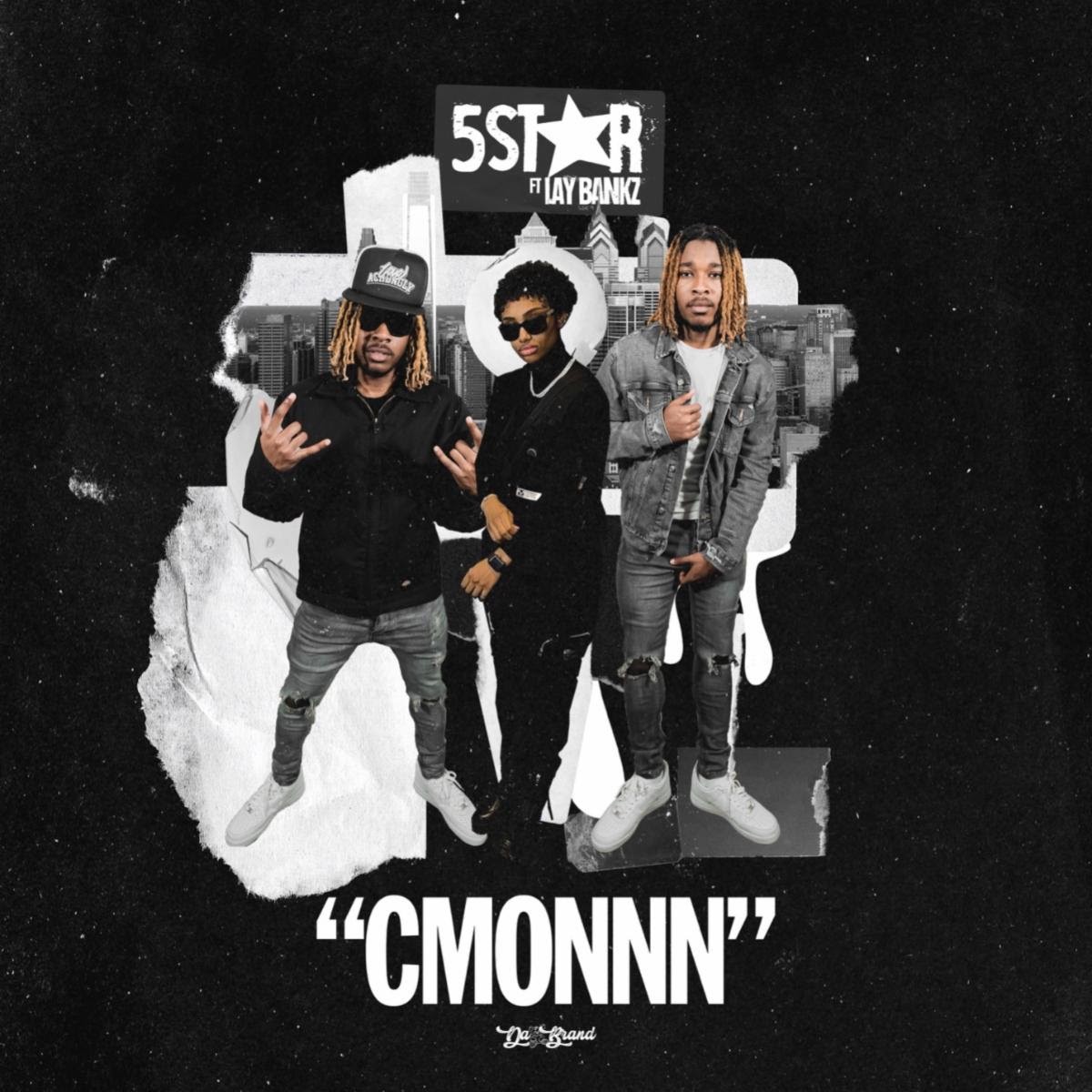 After lighting up TikTok with over 1 million creations and emerging as a fan favorite across the culture, twin brothers, rappers, dancers, creators, and entrepreneurs 5Star—Syheem and Sybree—proudly join the Motown Records family as the label’s latest singing. They continue to ignite buzz as the new teen phenomenon to watch in 2022 and beyond.

To celebrate the big news, the Philadelphia, PA duo just shared the music video for their exploding single “Cmonnn” [feat. Lay Bankz]. Watch the music video—HERE. In the visual, the boys take over their neighborhood with a series of show-stopping and head-spinning dance routines joined by friends, hype party crew The Yellow Mfs, and Lay Bankz. Simultaneously, 5Star and Lay Bankz trade endlessly quotable bars. However, it just sets the stage for a lot more music to come!

“Cmonnn” has already swept TikTok as a bona fide spectacle. It has surpassed a staggering 1 million-plus creations in addition to averaging 11K TikTok creations per week. Its various dances have drummed up a groundswell of enthusiasm. The lyric video has generated 1 million-plus YouTube views, while the track has gathered 653K Spotify streams and counting.

5Star have instigated the next wave now! Initially, the Philly-born brothers built a rabid audience on social media with regular content on YouTube, TikTok, and Instagram. They posted hilarious skits, pulled off impressive pranks, delivered incredible dance moves, and shared their lives in vlogs. Now, they’re on the way to music stardom with Motown Records in their corner.

Get ready for 5Star.

Future Covers The May Issue Of GQ

Cristiano Ronaldo and girlfriend announce death of their newborn son

END_OF_DOCUMENT_TOKEN_TO_BE_REPLACED

“What do celebrities & influential leaders believe in?” As you know, celebrities and influential leaders are role models for young and old generations, and they can influence society and impact the world negatively and positively. Spiritual leader and multi-award-winning life coach Asim Aliloski has seen that successful people on top of their game have been searching for a higher power. END_OF_DOCUMENT_TOKEN_TO_BE_REPLACED

American rapper, Kanye West has reacted to the news of the end of the relationship between his ex-wife Kim Kardashian and Pete Davidson. END_OF_DOCUMENT_TOKEN_TO_BE_REPLACED

Prosecutors are reportedly asking the federal court to seize about $28K from R Kelly’s prison-inmate account since he has $140,000 in court-ordered fines. END_OF_DOCUMENT_TOKEN_TO_BE_REPLACED

Elon Musk has accused the social media platform, Twitter, of fraudulently holding back information about the company as part of a countersuit. END_OF_DOCUMENT_TOKEN_TO_BE_REPLACED