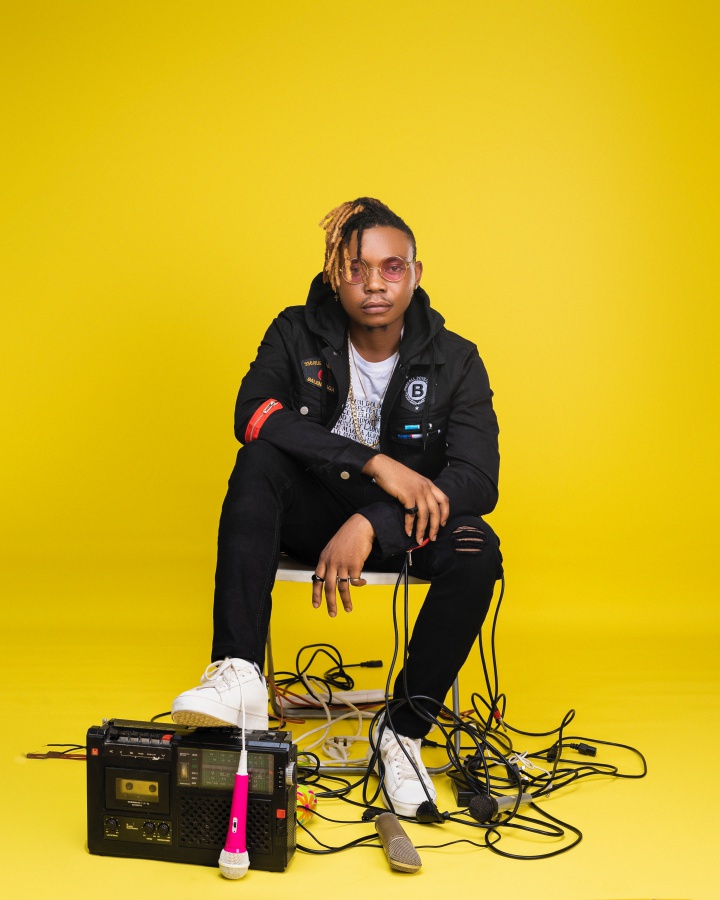 Coming on the back of an explosive debut summer last year which firmly set him up as one to watch, fast-rising Afrobeats artist and producer OLAKIRA is excited to unveil his brand new debut EP titled Wakanda Jollof. Released via U&I Music, the exciting 7-track project is written and performed solely by Olakira, with Zimbabwean beatsmith Mr Kamera (Patoraking, Davido, Mr Eazi), as well as longtime collaborators producing the record alongside Olakira.

Widely seen as one of 2019’s most exciting African music prospects, Olakira burst onto the scene last summer with his double A-side debut singles ‘Hey Lover’ and ‘Flirty Signal’, which have garnered over 3 million plays on YouTube, Spotify, and Soundcloud. Before his artist debut last year, he contributed to some of Afrobeats scene’s biggest hits like “My Woman”, and breakthrough hits like ‘Akube’.

The talented artist, producer, and musician has been making waves across Africa over the past 12 months, and is already hotly tipped by Africa’s biggest tastemakers, and with his exciting new EP Wakanda Jollof, Olakira is sure to quickly gain further traction and attention internationally.

Speaking about the inspiration behind his Wakanda Jollof EP, Olakira says, “With ‘Wakanda Jollof’, I put together the best music styles and genres from the continent, spiced up for a global audience. Wakanda is a unifying word, recognized worldwide as a good symbol for Africa, while Jollof is Africa’s favourite spicy rice dish, so I’m basically serving up a spicy dish from the continent to the rest of the world”.