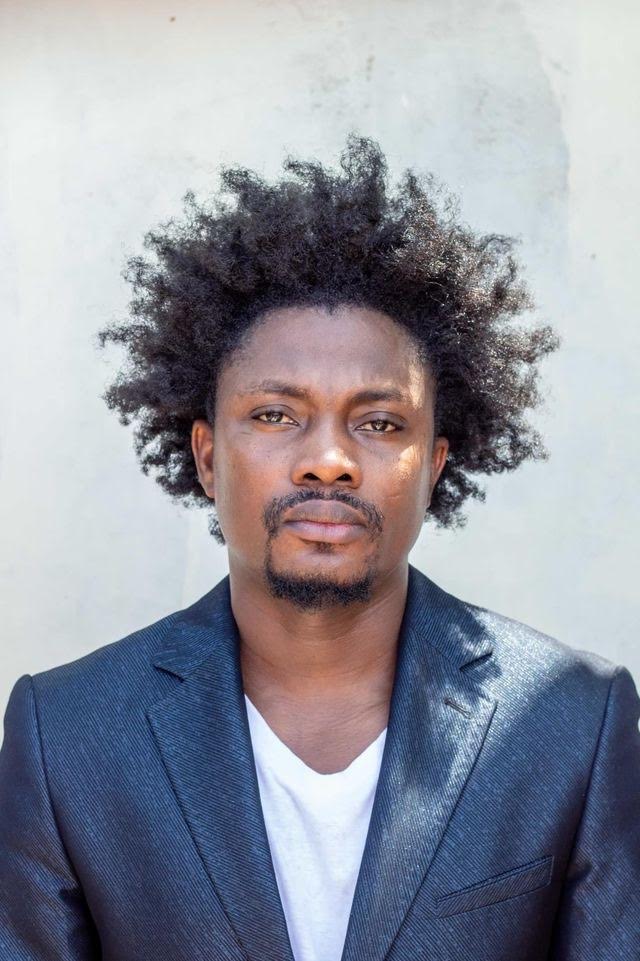 Rapper AJ Nelson is out with his first single in 2022. The Song titled “Guy Guy” features Ohene Savant, a Ghanaian American rapper/producer and Kweku Afro.

Guy Guy sees AJ Nelson and his collaborators reach deep for a highlife infusion with rap, in the most unique of ways.

AJ Nelson is a Ghanaian recording artist. He is most famous for the singles “Same Girl,” “Faith” and “Power to the People” and is currently the only rapper who fuses the Bono language with Ashanti Twi in his songs.

In 2015, AJ Nelson initiated a campaign titled “Power To the People” to empower the youth of his homeland, Ghana and the African continent to speak against woes of society since he felt there were much corruption and conflicts on the African continent but the people most affected could hardly voice their thoughts and emotions to the leaders of society.

The campaign attracted the attention of important figures like Communication Director at World Bank, Mr. Kofi Tsikata k and Bella Mundi of GH One TV who joined the campaign.

Related Topics:AJ Nelson
Up Next

Gibrilville releases cinematic visuals for singles ‘Can of Soda’ and ‘Angels’

END_OF_DOCUMENT_TOKEN_TO_BE_REPLACED

Up and coming Ghanaian artist NKA just dropped an amazing song ‘Don’t Stall’,  which is catching a big buzz  in Ghana and around the world. END_OF_DOCUMENT_TOKEN_TO_BE_REPLACED

Dennis Gaimion teams up with 420 Haze and ill Bars to unfold this beautifully crafted record called “THREE CHAMBERS” which happens to be his first music video release of the year, 2022. END_OF_DOCUMENT_TOKEN_TO_BE_REPLACED