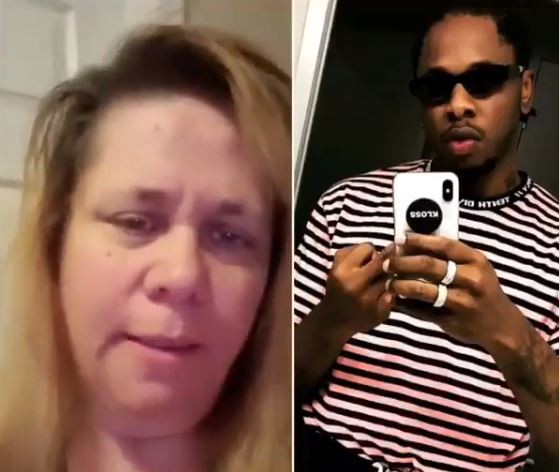 American woman brings out ‘receipts’ after Nigerian singer Runtown denies fraud accusation[/caption] Few days ago, an American woman identified as Shawn Rene accused Nigerian artist, Runtown and his brother of fraud.    Runtown and his management, however reacted to the accusation saying its all lies and an attempt to blackmail him. An official statement issued  by ‘SoundGod Music Group‘ reads :‘Its all lies and and an attempt to blackmail and tarnish our image. We have contacted the Nigerian security agencies including the DSS and EFCC who are all on the matter at the moment and preliminary investigations already reveals that its a group of impostors who may have duped ‘Sawhn Rene’ using Runtown’s name’.   Shawn Rene, has now shared more videos trying to prove that she is not accusing Runtown falsely. In the videos, she shows Runtown’s elder brother with a cheque she signed for the show. see video below. [video width="480" height="480" mp4="https://adm.nyc3.digitaloceanspaces.com/2018/11/VID_112991225_020403_5721.mp4"][/video]      ]]>