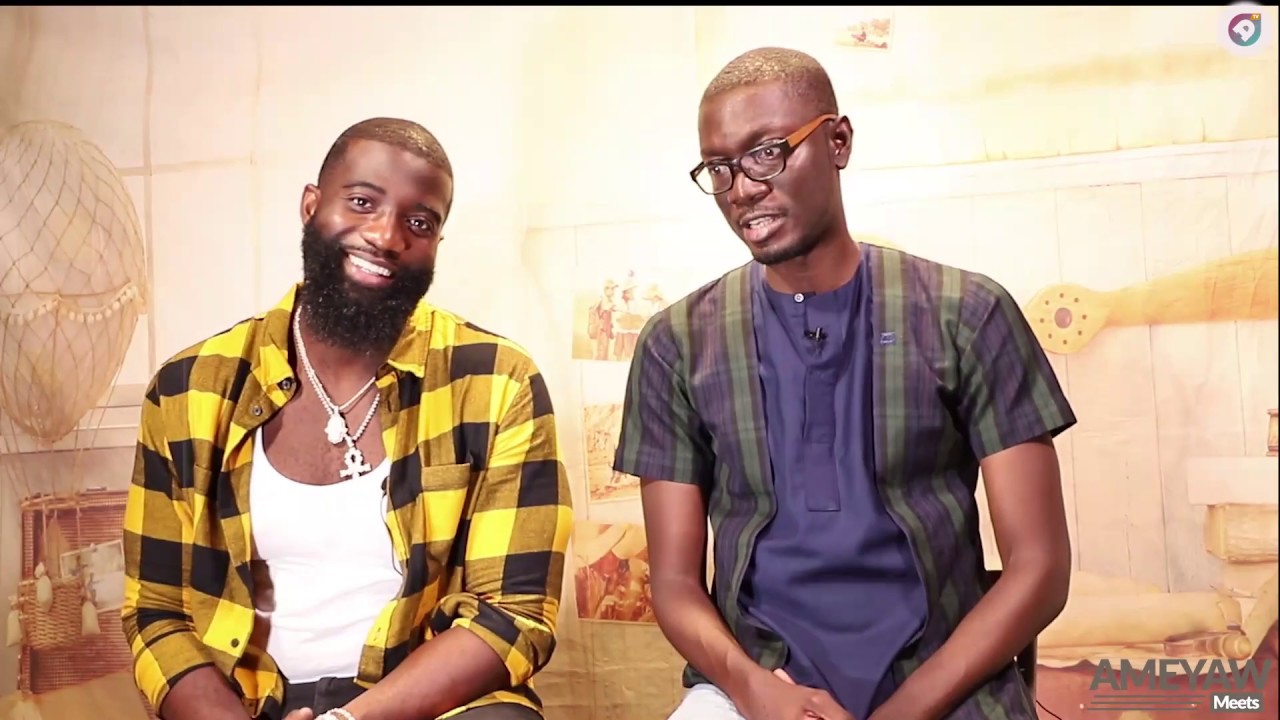 New Jersey rapper, 6FO was recently in Ghana where he had his first major performance courtesy of Medikal. While in Ghana he took the opportunity to meet several artists who inspired him to infuse some Afrobeats into his craft as well.

I caught with him for the following chat, where he talks about coming off a brief hiatus after personal challenges like the shooting of his close friend and collaborator E-9 , as well as the birth of his son. He also shared his journey from playing basketball in college to finding his passion for music more and more as he grew.

Bred on the rough streets of the East Coast, and nestled in between Philly and NYC, 6FO emerged from the concrete rubble and chaos known as Central Jersey, and he is ready to make the push to the next level in his career.

Watch: Unyx drops video for ‘Who Dat’ featuring Joey B

Imrana drops biggest collaboration of the Year with Fameye