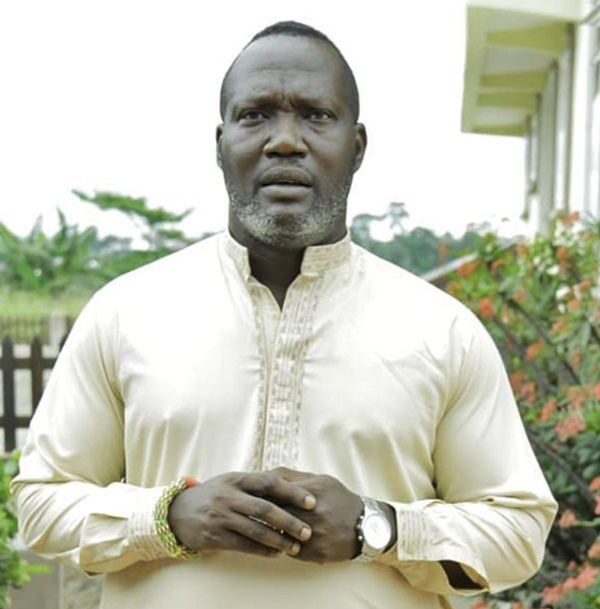 Family of late Kumawood actor Bishop Bernard Nyarko has announced the date for his one-week observation.

Speaking in an interview on SVTV, elder brother of the actor Isaac Darko said the memorial will be held on Saturday, May 9.

According to him, the event will take place at two venues: in Accra (Lakeside Ashaley Botwe) and Ashanti Region (Pakoso, near Asokore Mampong)

Mr Darko said that the one-week memorial would be held privately to avoid flouting the Social distancing rules.

He stated that for people who may want to pay their respects or help Bernard Nyarko’s family they may be allowed to come to the premises.

Related Topics:Bernard Nyarko
Up Next