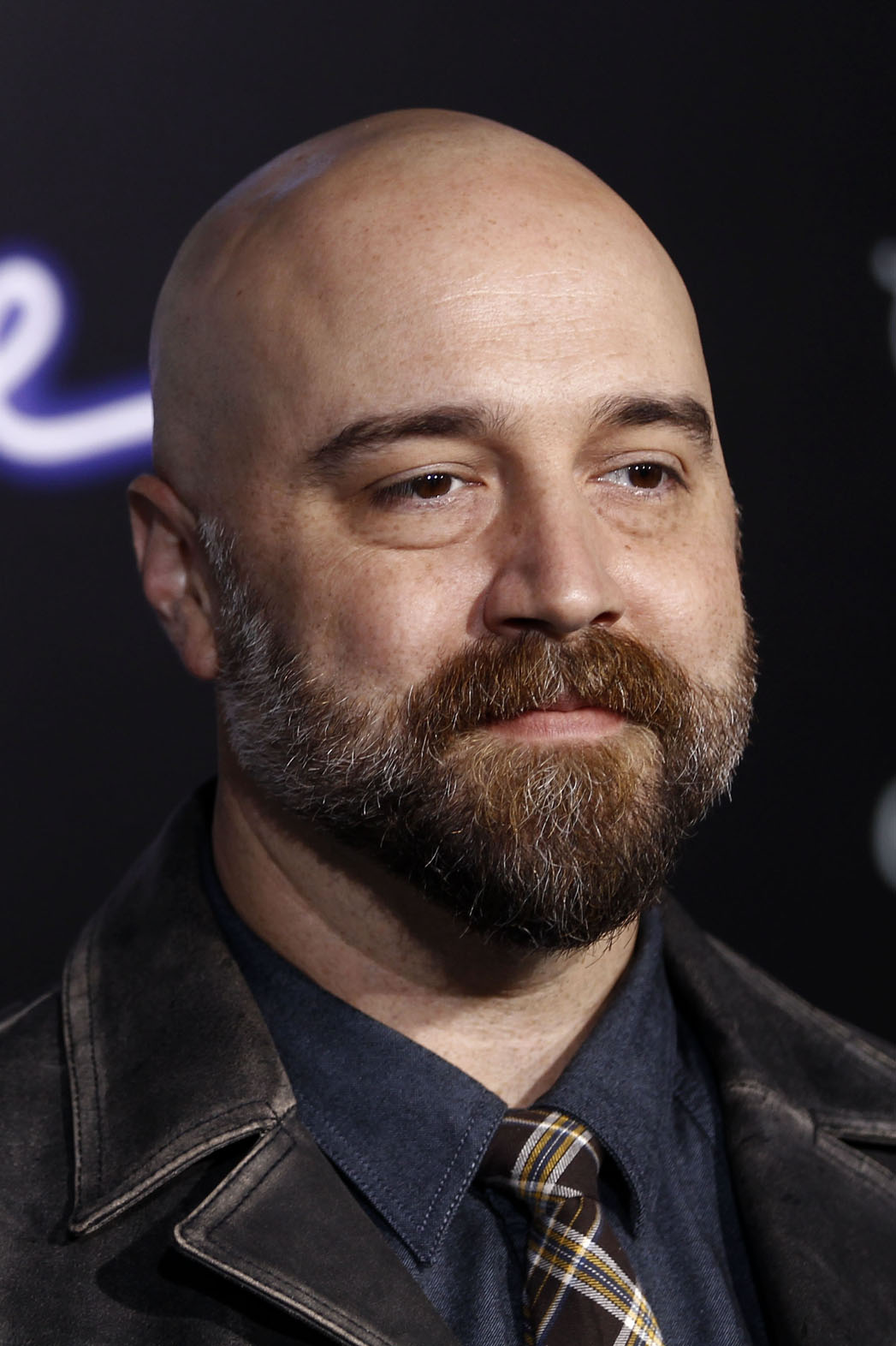 Director Craig Brewer is among the many people who still love ‘Coming To America’. Tasked with making the sequel to the iconic comedy, 30 years later, the multi-disciplinary artist with a knack for humanizing characters in his storytelling, saw it as an opportunity to impress Eddie Murphy and preserve his legacy.

In an interview with me, he said: “It is a great opportunity to do a sequel to one of the movies you have loved.  I do feel we did right by the first movie, I don’t think we did anything embarrassing and I am very proud of the follow-up we did.  As much as I want to impress everybody who is a fan of ‘Coming to America’, the first person I want to impress is Eddie Murphy, it is his legacy and he is very proud of the film. I have been kind of living in a state of both euphoria and fear so I am ready for it.”

‘Coming 2 America’ is set in the lush and royal country of Zamunda, where newly crowned King Akeem (Eddie Murphy) and his trusted confidante Semmi (Arsenio Hall) embark on an all-new hilarious adventure that has them traversing the globe from their great African nation to the borough of Queens, New York – where it all began.

“One thing that was very important to Ruth Carter, our Costume Designer and to myself was we wanted to be able to take the first movie’s look and perhaps embrace a more Africa-centric design element. Whereas the first movie seemed more colonial, Ruth really wanted to   embrace some of the designers that she has been inspired by from Africa and various regions.”

So how important was it to Craig Brewer, to get the African elements right? “It was very important and very tricky because much of the first movie was at a time in America where Africa was still somewhat a mystery to a lot of people in America, and that is not so much the case anymore.  So for us, we felt that it was an opportunity that we would really embrace with Africa, and yet at the same time deal with the comedic elements of American perceptions of a fictional place like Zamunda.”

Brewer wants people to have a good time seeing the movie because we’ve got a lot that we are dealing with around the world and we can use some Eddie Murphy and Arsenio Hall humour to crack us up but adds,  “… there is really a message in the movie that I would like people to take home with them, that we strive and fight to keep things the same, we can listen to young people and change isn’t necessarily a bad thing. It is actually healthy that we come together. That really is a theme I feel they touched on in the first movie and we like to expand on that in ‘Coming 2 America’.”

‘Coming 2 America’ will be released globally on Amazon Prime Video, March 5, 2021.  For Brewer, Amazon Studios purchasing the film was perfect timing, in the wake of the impact of Covid-19 on cinema around the world.

“It is tricky because I felt that for the first time in my life I was going to have a movie that was going to be on thousands of screens across the world, and everybody was going to be packed in the theatres and enjoying the movie.  So when corona hit, there was a little bit of people denying it here in Hollywood but little by little it became apparent that we weren’t going to be in cinemas anytime soon.

“So when amazon came along and purchased the movie, I got really excited. I had just been through a streaming service movie with ‘Dolomite Is My Name’.  And to be honest, there is a different feeling. On the Monday after ‘Dolomite Is My Name’ premiered I wasn’t thinking about how much money I had made at the box-office. I was just hearing people from around the world saying that they had enjoyed the movie.”

So the conveyer belt is changing but the product still has got to be good and to some extent, I would argue that I want cinemas to come back but to some extent the theatrical experience was limiting the movies that were happening because everybody wants to make money, obviously! And so they want movies that are not going to be smaller or niche, so major studios were making less of those movies. The likes of Netflix and Amazon were making those kinds rather, so although I want theatres to come back, I would like to have a wider range of cinema that we can enjoy around the world.”

Wesley Snipes calls for an equivalent of Tyler Perry Studios in Africa, as he lauds his role in ‘Coming 2 America’