Divorces happen all the time, but the world never gets used to seeing celebrity couples break up.

Yesterday, four celebrity couples shocked the world with news of their separation. 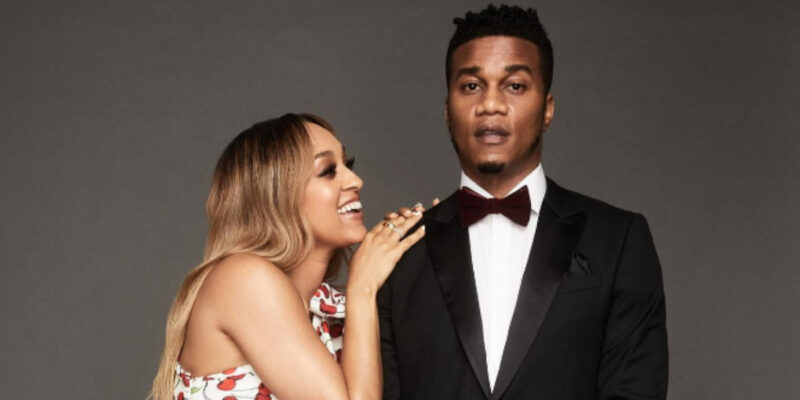 Tia Mowry and husband Cory Hardrict are calling it quits after 14 years of marriage.

“I have always been honest with my fans, and today is no different. I wanted to share that Cory and I have decided to go our separate ways,” she wrote alongside a black and white photo of the couple. “These decisions are never easy, and not without sadness. We will maintain a friendship as we co-parent our beautiful children.”

The television personality continued, “I am grateful for all the happy times we had together and want to thank my friends, family and fans for your love and support as we start this new chapter moving forward in our lives.”

Tia Mowry and Cory Hardrict share a son Cree, 11, and a daughter Cairo, 4. 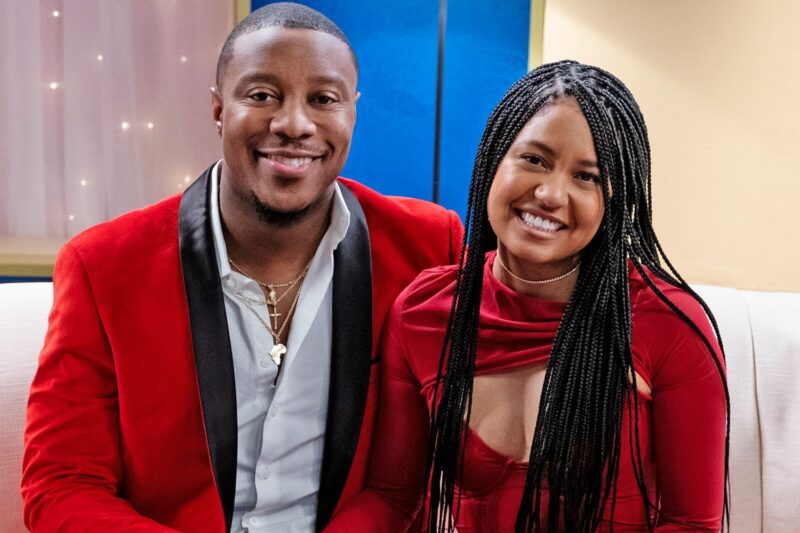 The Love Is Blind season 2 couple announced their split on August 17 after one year of marriage.

According to documents viewed by PEOPLE, McNeely officially filed for divorce from Jones through the Circuit Court of Cook County on Sept. 23. McNeely, 28, has hired Chicago-based attorney Amanda Oliver to represent her in the case, while Jones, also 28, has chosen to represent himself.

McNeely cited irreconcilable differences as the reason for separation, according to E! News.
McNeely and Jones’ love story was featured on the Netflix hit’s second season. They were one of two couples to wed in the finale episode, alongside Danielle Ruhl and Nick Thompson.

“After much thought, we’re saddened to share that we have separated and will begin the process of divorcing,” read a joint statement from McNeely and Jones. “While we have love for each other, our lives are going in different directions, and that’s okay.”

McNeely and Jones acknowledged that while “coming to this decision was far from easy,” the former couple will “always wish each other the absolute best.”

“We hope you all give us some space as we close this chapter of our lives,” they continued. “Thank you to our close friends and family for loving us both through our experience. To the Love Is Blind family and Netflix, thank you for this unforgettable opportunity and support. Each of you have brought overwhelming love and joy into our lives.”

Their statement concluded, “This experience has taught us so much about ourselves, vulnerability and love. We don’t regret a single thing!” 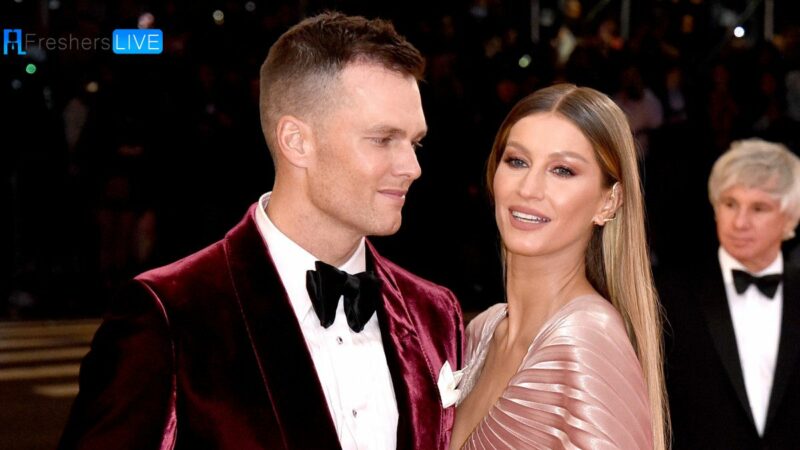 Gisele Bündchen has hired a divorce lawyer following months of “tension” between her and her longtime husband, Tom Brady.

A source tells PEOPLE that Brady is “trying to figure out what to do” after Bündchen hired a lawyer, and is looking for one himself.

A rift between Brady, 45, and Bündchen, 42, began in part when the Tampa Bay Buccaneers quarterback decided to return to the NFL earlier this year after a brief, 40-day retirement. Miguel’s wife, Nazanin Mandi, filed for divorce from the singer on Tuesday after almost three years of marriage.

According to TMZ, the model cited irreconcilable differences as the reason for their split and noted they had signed a prenuptial agreement, in which they divided their assets.

Mandi, however, failed to specify when the couple actually split because she wrote “TBD” under the date of separation.

The couple — who were actually high school sweethearts and got engaged in 2016 — initially announced their separation back in September 2021.

“After 17 years together, Miguel and Nazanin Mandi have decided to separate and have been for some time now. The couple both wish each other well,” a rep told People at the time.

Related Topics:Celebrity divorce
Up Next 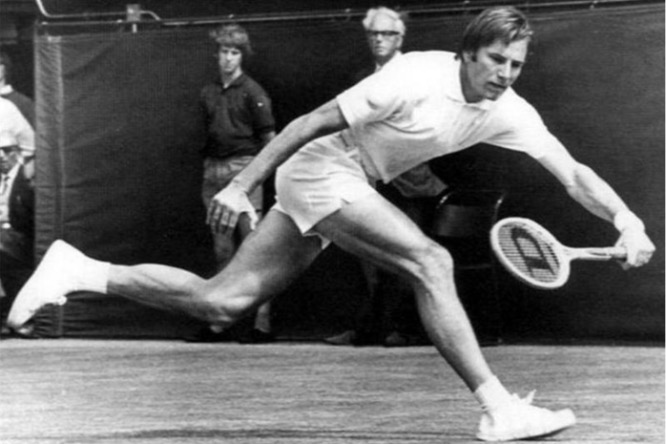 Croatia is a country that has had plenty of excellent tennis players during its sports history. The most prolific online betting in Nigeria is only on 1xbet.ng/en, and it can be used to wager on all those highly talented names. END_OF_DOCUMENT_TOKEN_TO_BE_REPLACED 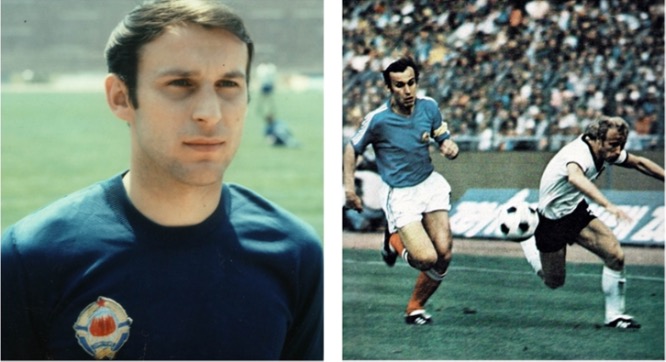 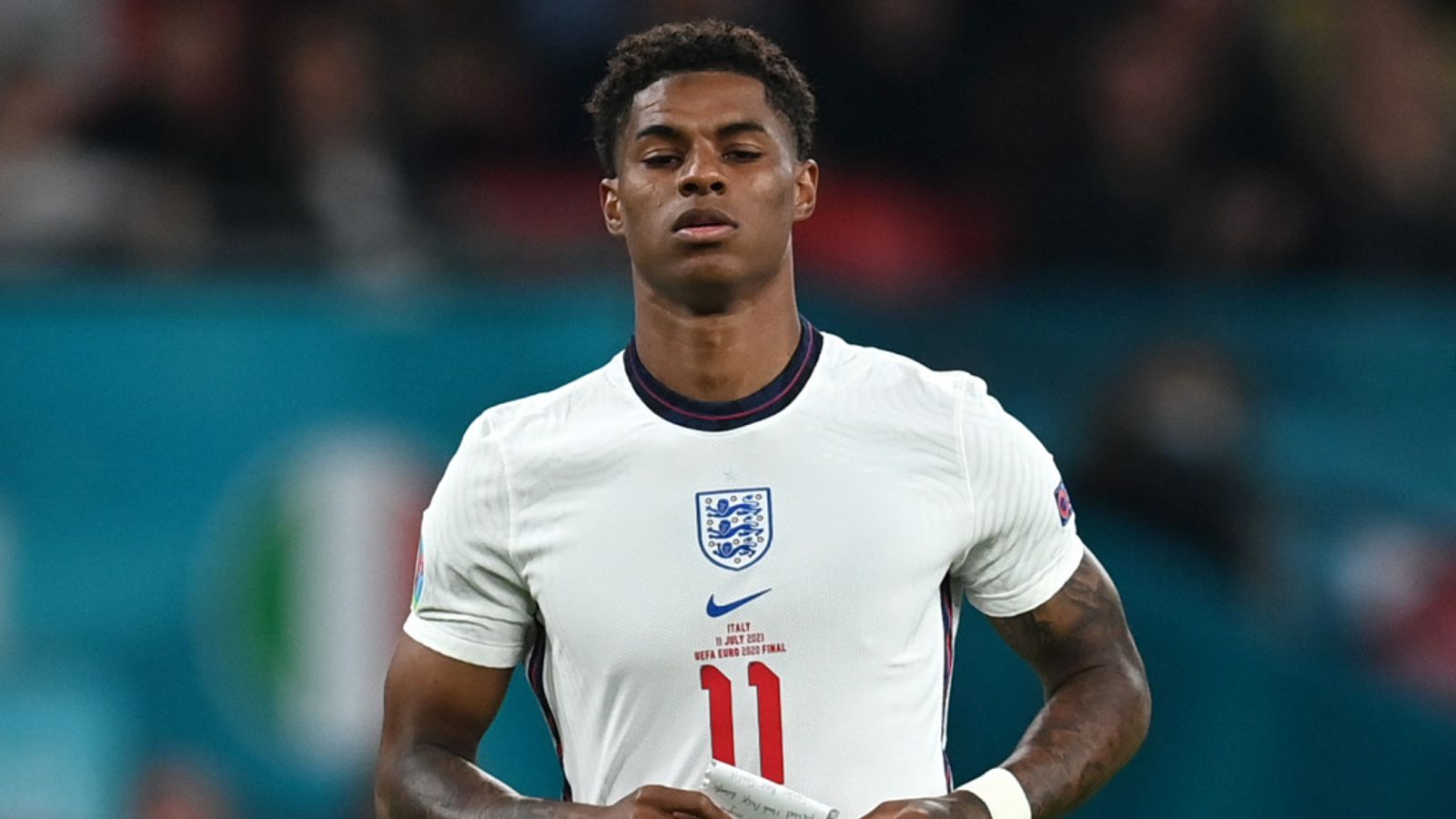 Rapper Kanye West has said he intends to run for US president in 2024, despite facing several scandals over his recent behaviour. END_OF_DOCUMENT_TOKEN_TO_BE_REPLACED 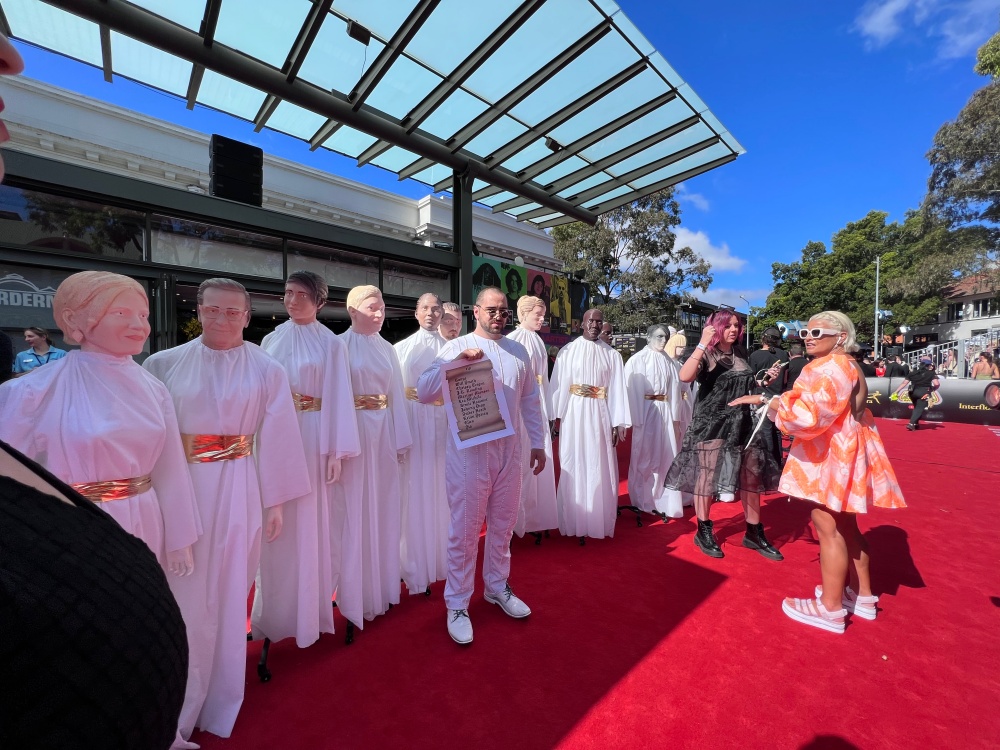