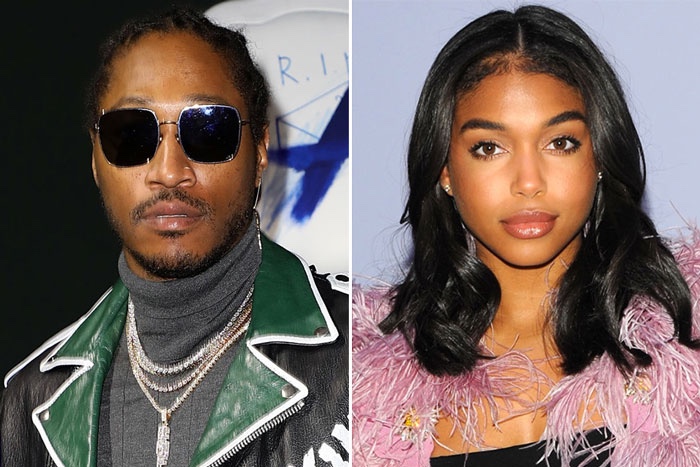 After much speculation, Steve Harvey’s stepdaughter appears to have confirmed her relationship with Future.

Taking to her Instagram Story on Saturday, Harvey posted a video of her and Future riding in a car before he kisses her on the cheek.

She captioned the PDA-filled clip, “Life is Good,” a nod to Future’s new collaboration  with Drake.

Harvey celebrated her 23rd birthday with Future and friends including Teyana Taylor in Jamaica.

The model also shared a bikini-clad pic of herself with the same “Life is Good” caption.

Prior to showing PDA on Instagram, the two had kept their relationship private. They recently returned from a trip to Nigeria and were spotted partying in Las Vegas for New Year’s Eve.

While in Jamaica, Future surprised his girlfriend by laying down rose petals and candles leading to her bed, which was also covered in roses in the shape of a heart. Some fans pointed out that he did something similar with his baby mamas Brittni Mealy and Joie Chavis.

But Lori was wowed by the romantic gesture. “So beautiful. Oh my gosh!” she said. “This birthday is super bomb.”

It was previously rumored that Lori was dating Sean Combs after the two were spotted together in NYC, Malibu, and Italy last year. Prior to that, she was in a relationship with Diddy’s 26-year-old son, Justin Combs.