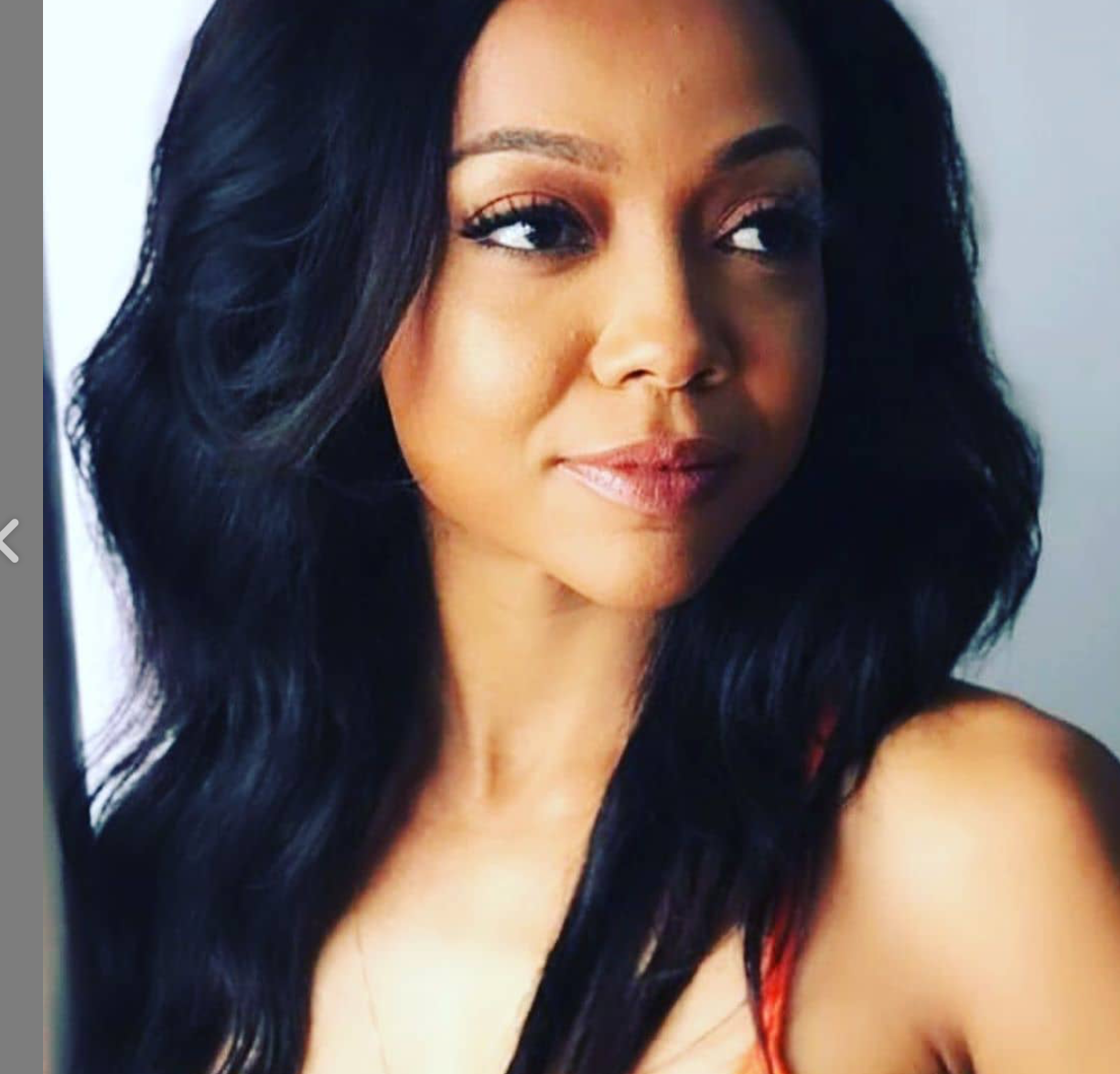 Ghanian actress, Jasmine Baroudi, has attributed the low patronage of Ghanaian films to the unprofessional actors that are put behind cameras.

According to the mother of one, these unqualified and unprofessional actors are making their work so difficult.

“I recommend that movie producers only put qualified or professional actors on the screen. There are too many unprofessional actors who are virtually doing nothing but call themselves actors, making the work so difficult for some of us. Now, anyone at all is just shooting movies and parading girls who will do anything to come on the screen. No wonder we have so many slay queens who call themselves actors but do something else,” she told Graphic Showbiz last week.

Jasmine added that low patronage of Ghanaian films is having a toll on actors who have no side businesses/jobs.

“To some of us who do nothing apart from acting, the low patronage of movies is a big deal for us. We are just there waiting to be called by producers. It is sad where we have gotten to,” she added.

She also encouraged movie producers to do their homework well and come up with better scripts.

“Our movies are now very boring and that is because producers are telling one way stories. Our storylines are the same and no one is interested in watching the same old boring movies again. It is about time producers sat down and did their homework. There are so many stories we can tell in Ghana and I wonder why our producers are not touching on them,” she said.

Jasmine Baroudi has starred in movies such as “Adams Apples”, “I Do,” “The Bad New” and TV series such as “V-Republic” and “Peep.”