The GMA host visited a plethora of tourist attractions in the country in a feature that aired on September 28th.

Read Also: Our fundamentals are weak: Lessons from the Global Citizen Festival

During a city tour on the Ghana Tourism Authority’s ‘Visit Ghana’ bus, she stopped at the Art Center and Black Star Square, where she met Samira Bawumia, the second lady, and Danai Gurira, the star of Black Panther.

Mrs. Bawumia, who was dressed in an African print gown described the people of the West African state as the most hospitable on the continent in a conversation with the ABC news anchor.

“Where do I start from, a people make a nation, and Ghana has the warmest people. Ghana is really the star of Africa,” she said. 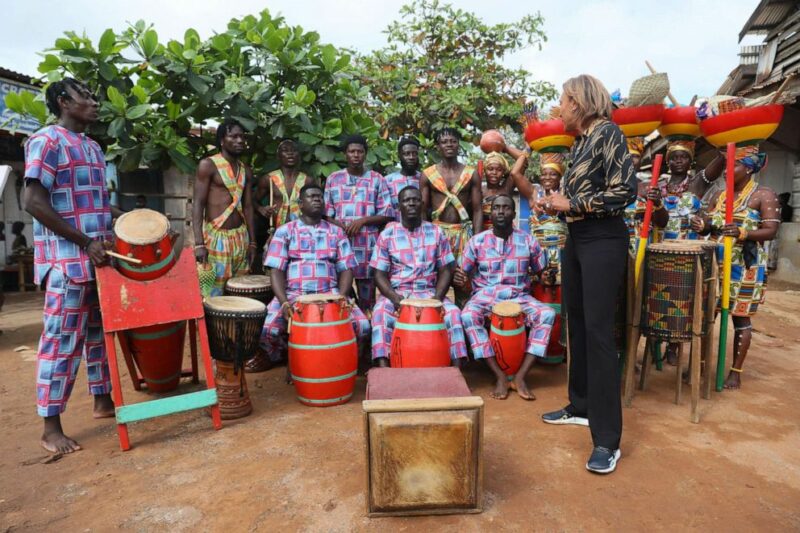 In addition, actress Danai, who recently hosted the Global Citizen Festival in Accra stated that she enjoys the food and culture of Ghana the most.

“I adore this nation…the fact that it was the first nation to gain independence from the British either than that, I love the food, the people, and the fashion. I love the culture,” she told Robin Roberts. 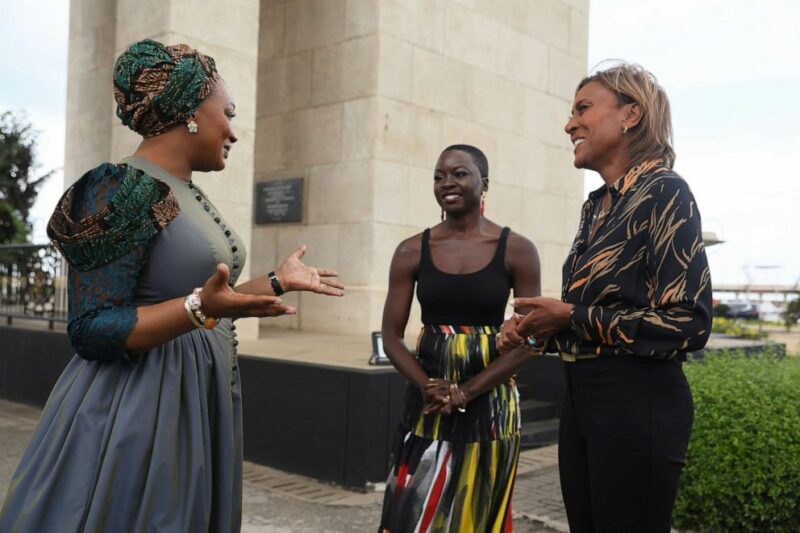 The 30-minute documentary included interviews with Black Americans who have moved to Ghana, entrepreneurs like Christie Brown, and a live kente weaving demonstration with Miss Kente. 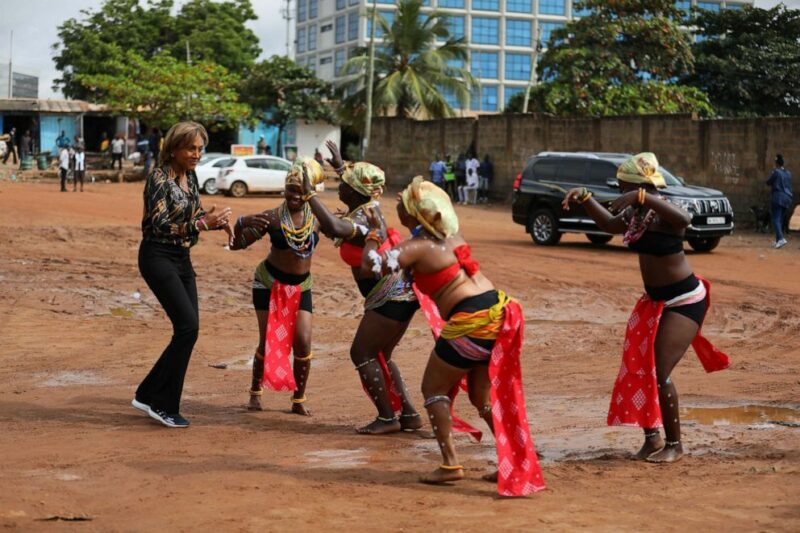 Related Topics:Good Morning America
Up Next

In order not to get her heart broken again, Gambian actress, Princess Shyngle has laid down some rules when it comes to dating her. END_OF_DOCUMENT_TOKEN_TO_BE_REPLACED

Legendary Ghanaian rapper, Obrafour has shared words of encouragement to Kweku Flick after meeting the young rapper for the very first time. END_OF_DOCUMENT_TOKEN_TO_BE_REPLACED

Ghanaian Dancehall artist, Shatta Wale has taken a visit to the management of Ebony Condoms to apologise for his absence at the Hogbetsotso festival. END_OF_DOCUMENT_TOKEN_TO_BE_REPLACED

Cameroon goalkeeper, Andre Onana, has finally broken his silence after being kicked out from his side’s World Cup squad. END_OF_DOCUMENT_TOKEN_TO_BE_REPLACED

Over the week, Ghanaian actress, Fella Makafui was spotted in a sweet Chevrolet Corvette. END_OF_DOCUMENT_TOKEN_TO_BE_REPLACED