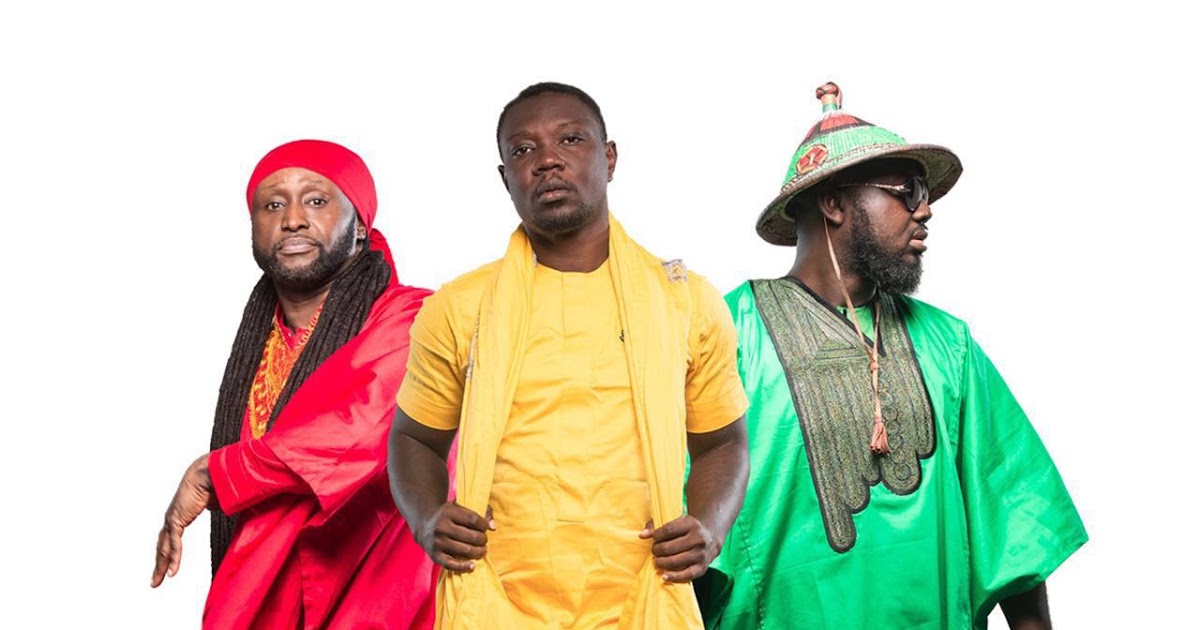 Following the release of his solo projects and disappearance at the just ended Nima Sallahfest organized by VVIP, grandpapa of hiplife has expressed his frustration at recent rumours going around that he has left the legendary hiplife group VVIP.

The self-acclaimed originator of hiplife stated in an interview on Showbiz stated that the group is very much intact and that he is still a member of the group.

“I am wondering where all that is coming from, what pisses me off is the fact that no one has spoken to any of us and yet they put it out there that I have left the group. Why me? Is it because I am the newest member of the group? I am still with VVIP and we are very much together.” he said.


“I admit that we have been quiet for the past year but we are still together as a group, no one has left and I haven’t left either,” he added.

When asked why he did not perform with the group at the 2019 Sallahfest event, Reggie replied: “I was sick during the Sallahfest that is why you did not see me but that is all there is to it, VVIP is intact and coming back bigger and better,”.

Pictures: All the celebs Patapaa’s new girlfriend, Liha Miller has hanged out with in the past