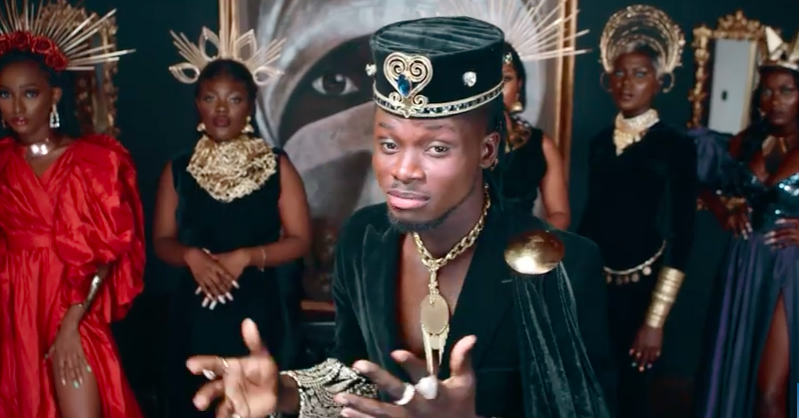 Kuami Eugene’s ‘Son of Africa’ album is out now on all platforms.

The Ghana Music Awards 2020 Artist of The Year winner has also  released the visuals for  ‘Show Body’, the second  single from his sophomore album  featuring the very talented Nigerian artist, Falz.

WATCH: All that happened at the traditional wedding of Cindy, daughter of Special Ice CEO, Ernest Ofori Sarpong