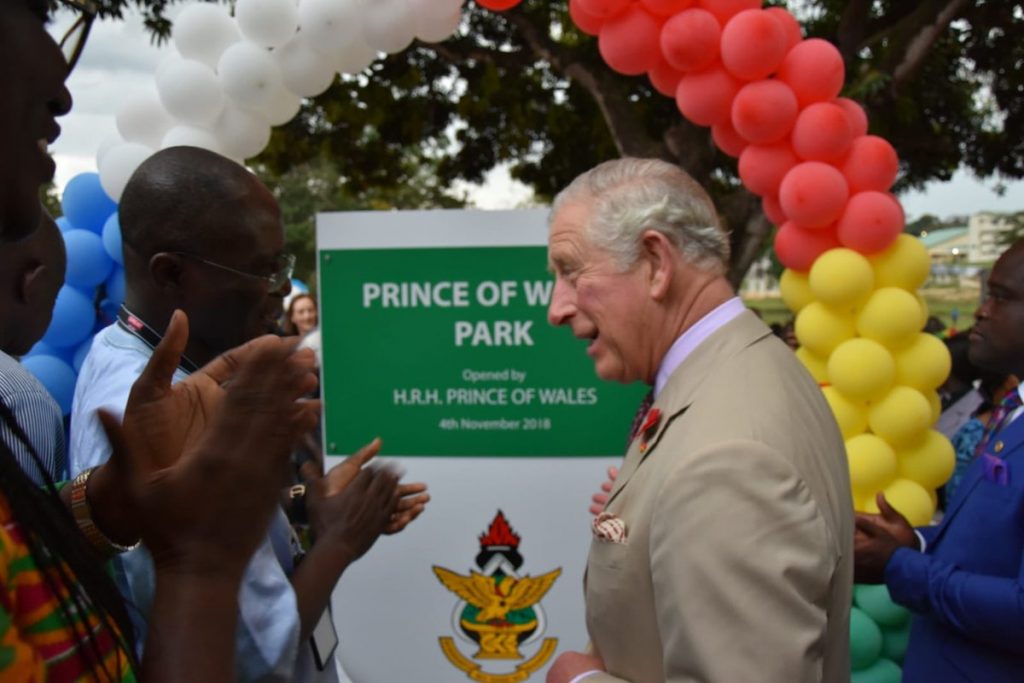 The Prince also went to the university to plant a tree and inaugurate ‘The Prince of Wales Park’.[/caption]

The Kwame Nkrumah University of Science and Technology  is finally in the news for something not related to last month’s student protest and unrest.  The Prince of Wales, Prince Charles and his wife Camilla visited the University as part of activities in their four-day visit to Ghana.

The vice-chancellor of KNUST Prof Obiri Danso, The SRC President, Kelvin Sah, The Pro VC, Rita Dickson and other school authorities were present at the Prince of Wales’ visit to the university yesterday. [caption id="attachment_131978" align="aligncenter" width="730"] 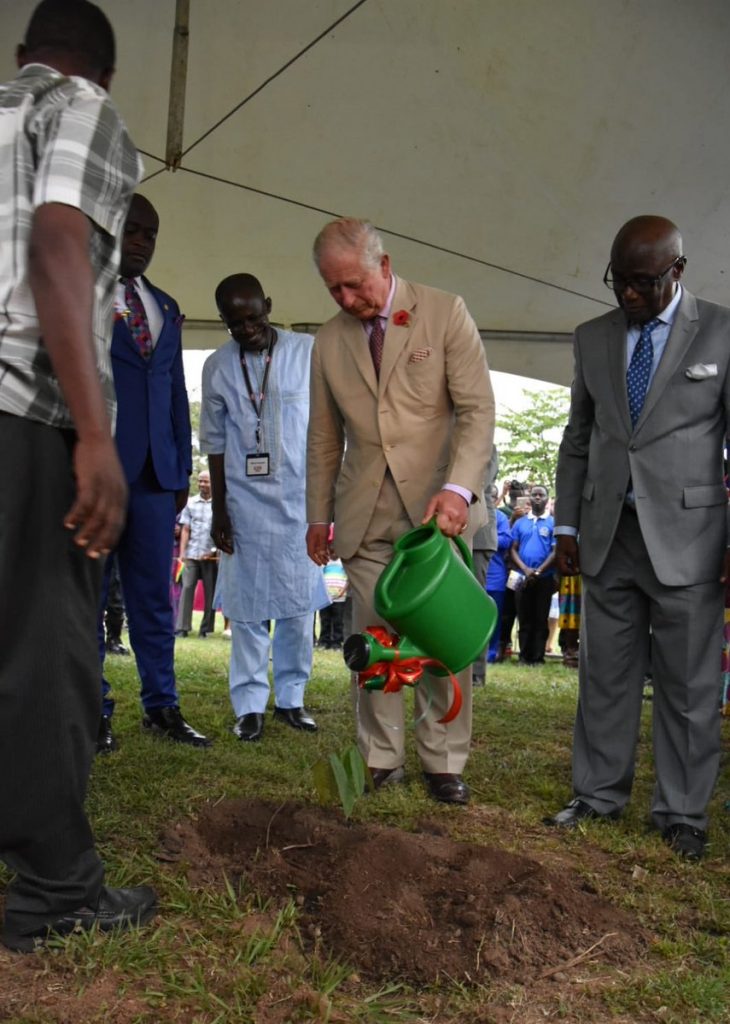 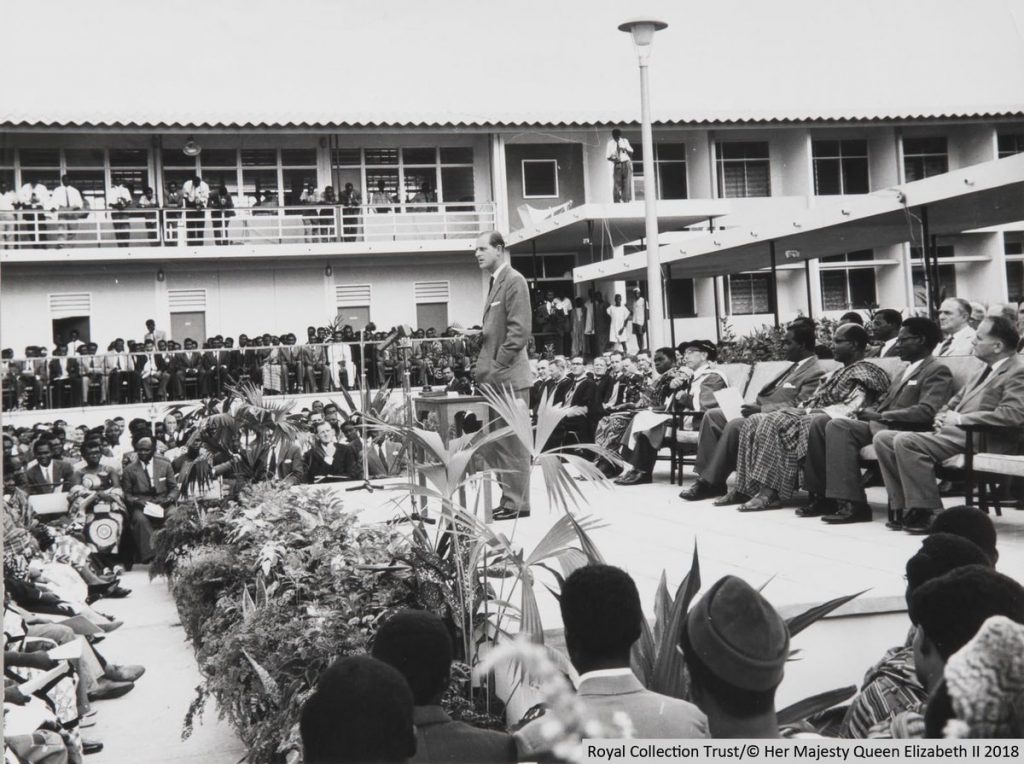 The Duke of Edinburgh visited K.N.U.S.T. in 1959 when he opened the Queen Elizabeth II Hall in K.N.U.S.T.[/caption] Prince Charles himself opened the park, located close to the roundabout at the main entrance of the university. [caption id="attachment_131975" align="aligncenter" width="1024"]

The university was named after President Kwame Nkrumah, the first Prime Minister and President of Ghana. In 1959 The President visited The Queen and a young Prince Charles and Princess Anne at Balmoral.[/caption]]]>
Related Topics:Prince Charles
Up Next