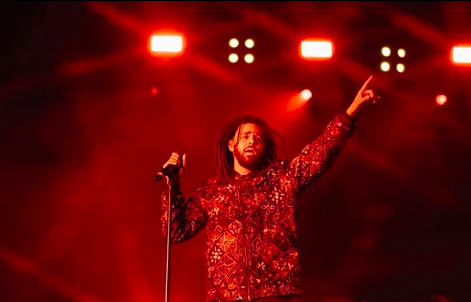 I’m in Las Vegas for the first edition of the Day N Vegas (pronounced Day In Vegas’ music festival and the Sin City can’t have enough of it!

On Friday, the festival opened at the Las Vegas Festival Grounds, to usher in the line up  of some of the current biggest and hottest names in hip-hop music!

The sold-out show features more than 100 of today’s hottest hip-hop artists, put together by GoldenVoice, the people behind established music festivals such as Coachella. 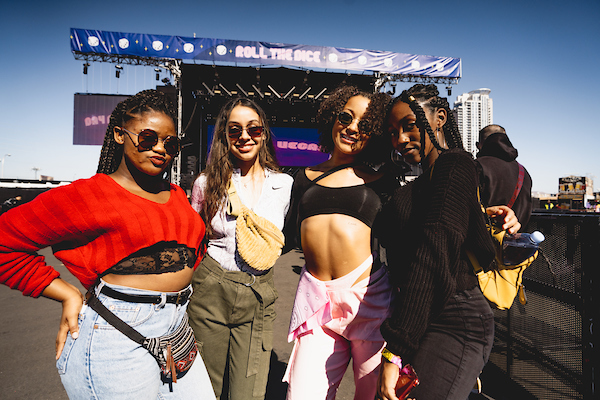 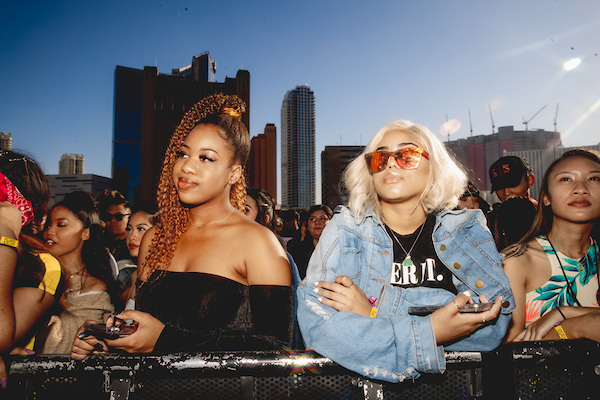 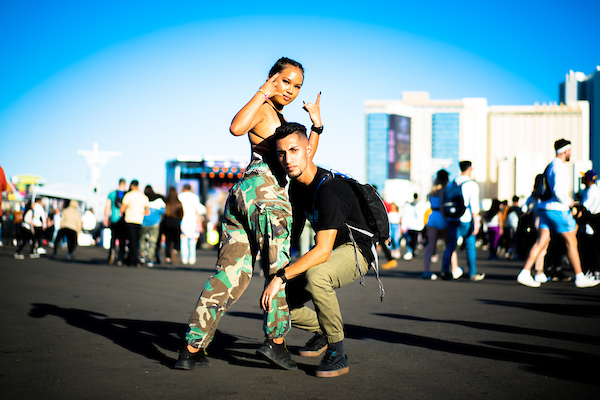 Day 1 suffered some slight challenges with some changes to the listed stages and times some of the artists were scheduled to performed.  LIL UZI VERT was a no show at the ‘Jackpot’ stage and so he was replaced by 6lack. 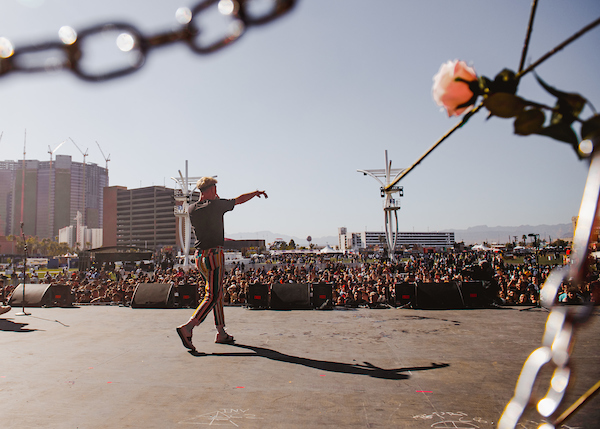 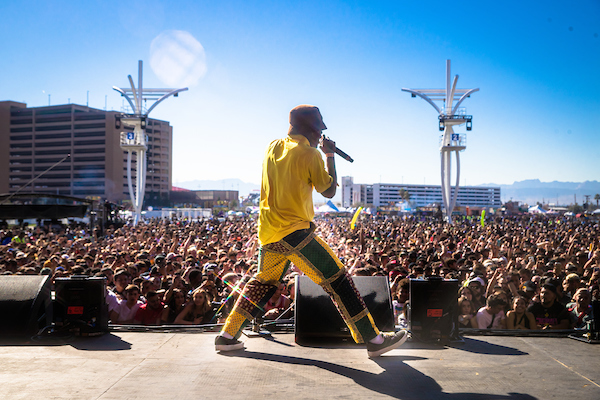 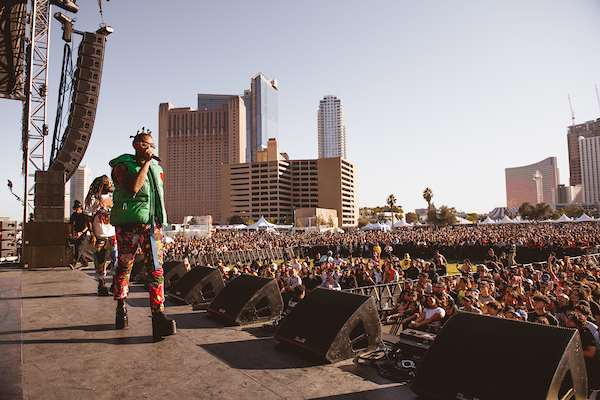 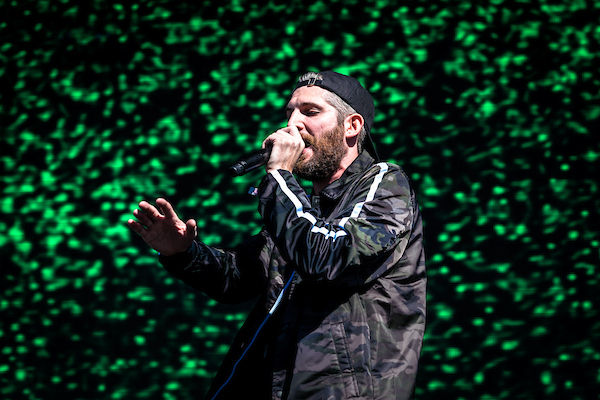 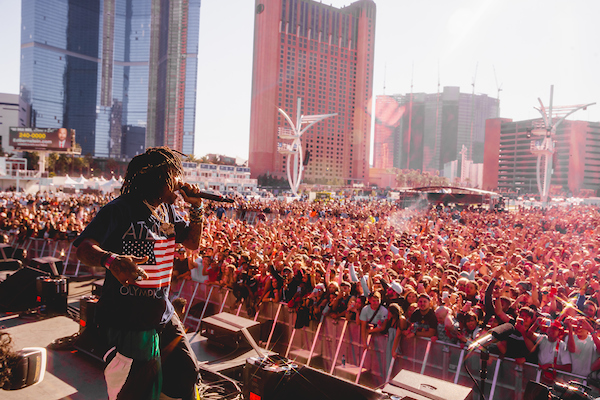 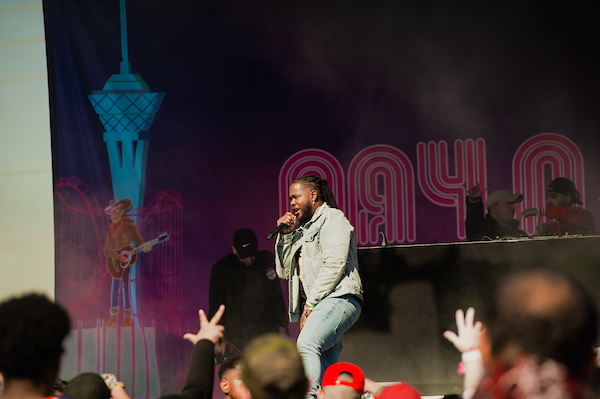 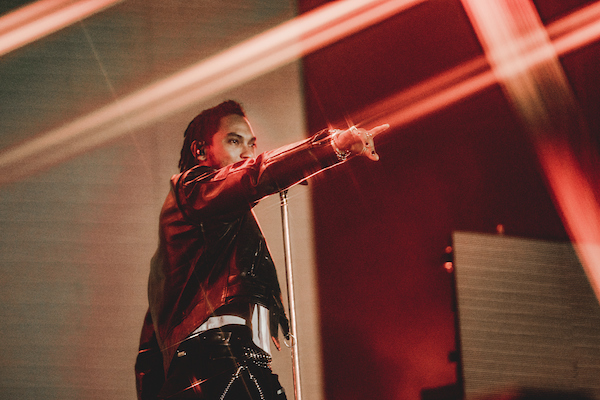 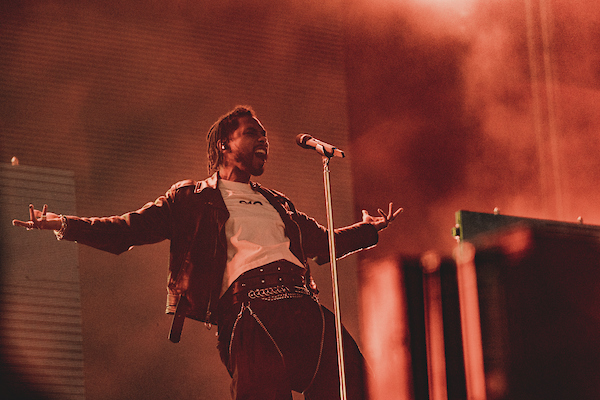 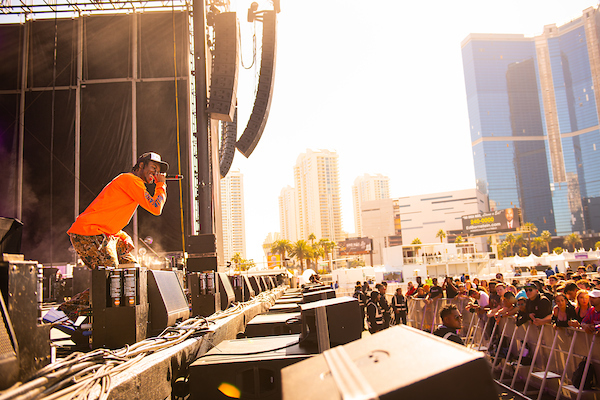 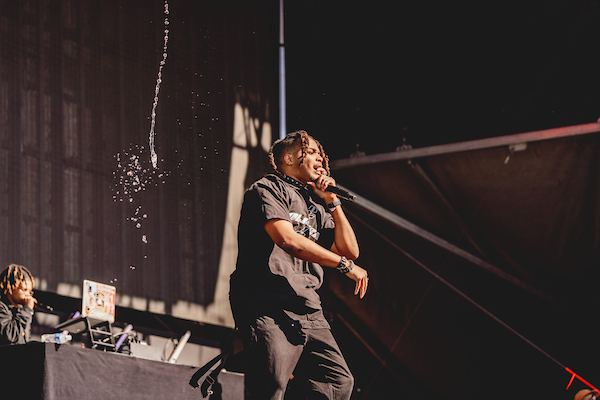 The festival runs from noon to midnight all weekend. For more information visit daynvegas2019.com