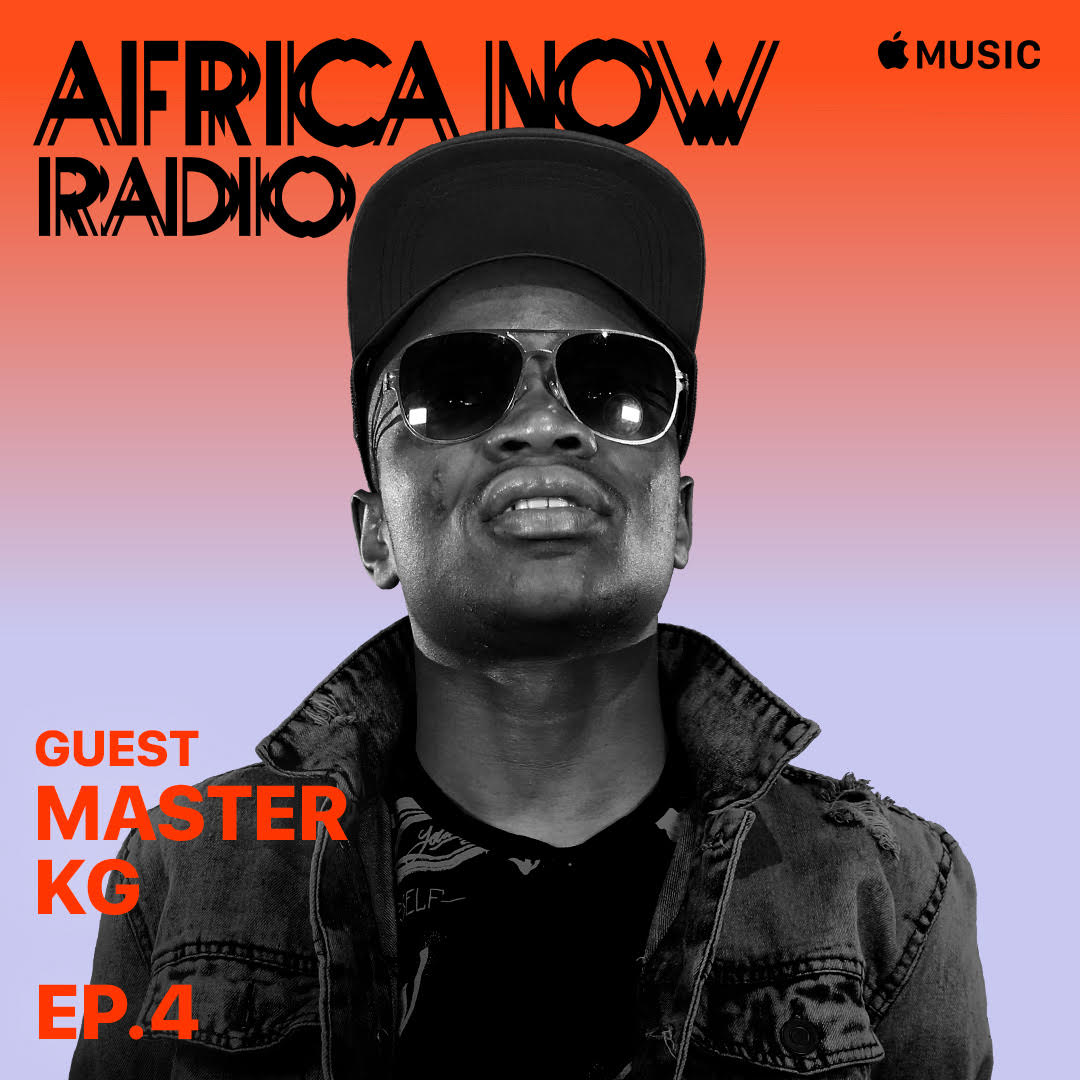 This Week’s Episode Features a Conversation With Master KG, the 5 Hottest Tracks of the Week and Trevor Stuurman’s Favorite African Proverb!

Tune in to Africa Now Radio With Cuppy This Sunday, 21st June at 2p Lagos/London / 3p Johannesburg/Paris / 6a LA / 9a NYC Only on Apple Music
Cover Star Interview
South African producer Master KG joins Cuppy via FaceTime on Apple Music to hear about his rise over the last two years, putting his home province Limpopo on the map, and his new remix of the hit single “Jerusalema” featuring Burna Boy.
The Big 5
Cuppy shares the 5 hottest new African tracks of the moment. This week’s selection includes new tracks from Nasty C, Prince Kaybee, Fanicko, Mbosso and Up Next artist Rema.
Proverb of the Week
South African visual artist Trevor Stuurman shares his favourite African proverb — “A child that is not embraced by the village will burn it down to feel its warmth” — and tells Cuppy how lockdown has taught him how to dream again with lots of time to reflect.
Tune in and listen to the full episode this Sunday, June 21st at 2p Lagos/London / 3p Johannesburg/Paris / 6a LA / 9a NYC only on Apple Music at apple.co/_AfricaNow
Master KG Tells Apple Music About Being This Week’s Cover Star

“It feels so amazing. It’s a dream come true. I just came in the industry two years ago. It means a lot for me. A lot of people supporting me right now. In Nigeria, it’s been supporting me even also on my first single, ‘Skeleton Move.’

“They’re so proud. They’re so proud. They saw me going around the world winning awards. It was a big thing for the province. Because Limpopo, in terms of the music, we never had that thing of dominating the countries of Africa. But ever since I came and the other guys came, it’s been a game changer. You know? So, we are making them proud.”

“It’s one of those things which will always be the highlights of my career, making a song with someone like Burna Boy, someone that I look up to. He has done so much for himself. For me to end up getting him on this remix, dream come true. I wanted to do a remix. […] I didn’t think of anyone besides Burna Boy because he’s one of the best. I love his music and I love how he approaches songs and so forth.”

“I’m looking forward to dropping my EP. The support that I’ve been getting, it means a lot to me. My fans really have been dying hard with me. So, I feel like I owe them something special.”

Trevor Stuurman Shares His Proverb of the Week

” ‘A child that is not embraced by the village will burn it down to feel its warmth.’ And this is one of my favorite proverbs because it speaks to what’s happening right now in the world; a time where we’ve allowed the discrimination as well as the injustice to take place for so long, where people are now taking arms and demanding equality and fairness and basically burning everything down in order for them to be heard.”
Trevor Stuurman Tells Apple Music About Lockdown

“My lockdown has been, geez, it’s been a crazy interesting time… It has been a time of much reflection and a once in a lifetime opportunity to be confronted with myself again. […] This has been a great opportunity to reintroduce myself to myself and to remind myself what it means to make it and to learn how to make it again because I feel like what the lockdown came with was that some of our plans were locked down as well. The whole year had to take a different direction. In fact, it had to hit a dead end, so I had to kind of go back to the drawing board and learn how to dream again.”
Related Topics:Master KG
Up Next