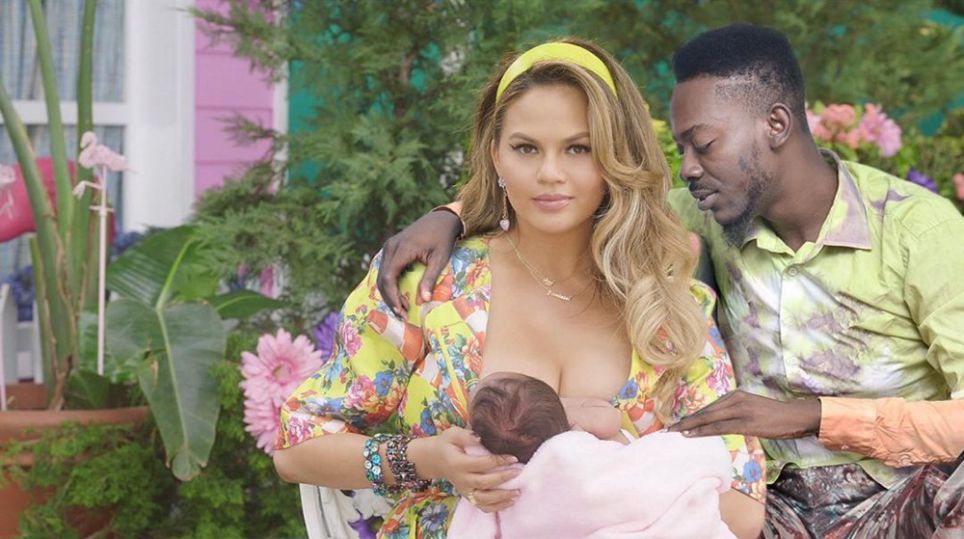 “No one has dethrone me yet, I’m still King Of Photoshop” – Adekunle Gold[/caption] Nigerian singer, Adekunle Gold, has not forgotten his humble beginning with Photoshop where he put himself into pictures of celebrities which got him stardom to some extent until his music talent was revealed to the world. The “Surrenda” singer, in an exclusive interview with AMEYAW TV stated that he is still the king of Photoshop as he only got busy with his music career. “My Photoshop career is still on, nobody has dethrone me yet” Answering to the question of which celebrity will be featuring next in his catalogue, he responded with a broad smile: “I have taken pictures with everybody, I have just no posted them” Adekunle Gold since making a name for himself in the Nigerian entertainment industry, has been able to maintain his “Urban Highlife” style of music which he has released two albums. Watch the full interview below [youtube https://www.youtube.com/watch?v=ZQMw1_kZI48]]]>

Bibi Bright allegedly catches husband in bed with an actress, plans for divorce