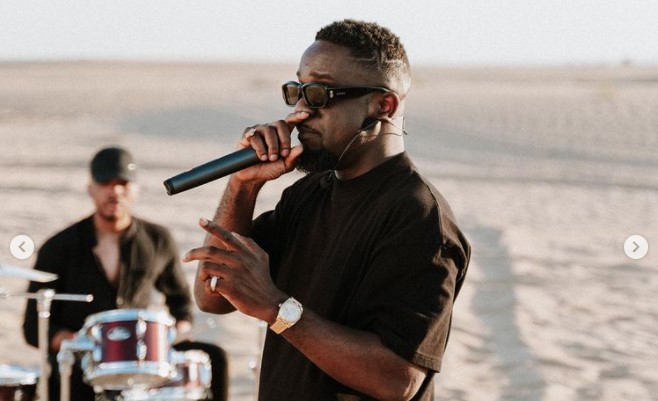 Ghana’s award-winning rap star, Sarkodie took to the Dubai desert yesterday, making him the first African artist to host a full concert in the UAE desert, made possible by CEEK.

Sarkodie took to the desert under beaming sunlight, opening with ‘Illuminati’, leading into ‘Rollies and Cigars’’ he continued his charged performances, right through to finishing with ‘Adonai’ which is taken off of his Sarkology album.

Known for rapping in his native language, Twi, Sarkodie is a multifaceted rapper. His music has over 200 million streams and has earned him over 100 awards such as the first winner of BET’S Best International Flow in 2019, Vodafone Ghana Music Award for ‘Artist of The Decade’.

He was also honored by the Afrobeats Music Awards for his outstanding contribution to the growth and development of African music globally.

You can have a front-row experience for Sarkodie’s Rapperholic22 in the desert via CEEK, the 360 VR experience can be viewed via CEEK’s virtual reality headset, you can also access the Sarkodie experience in 2D via your laptop and phone.

3. Married To The Game

See photos from the event below. 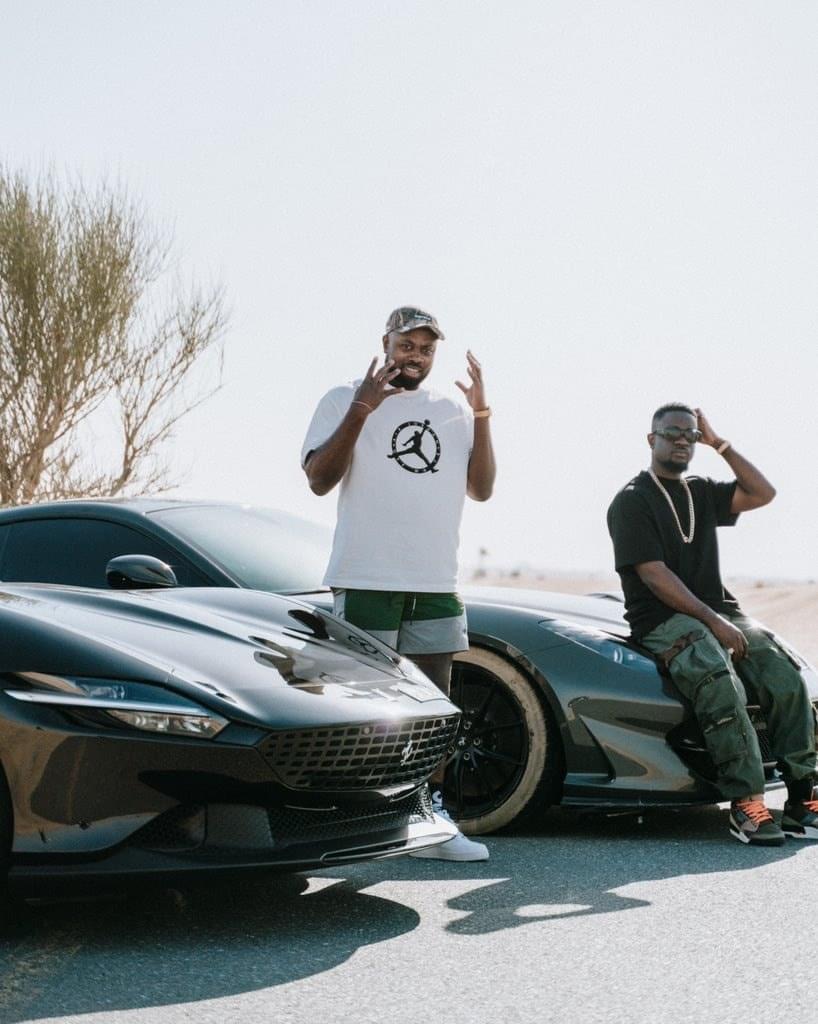 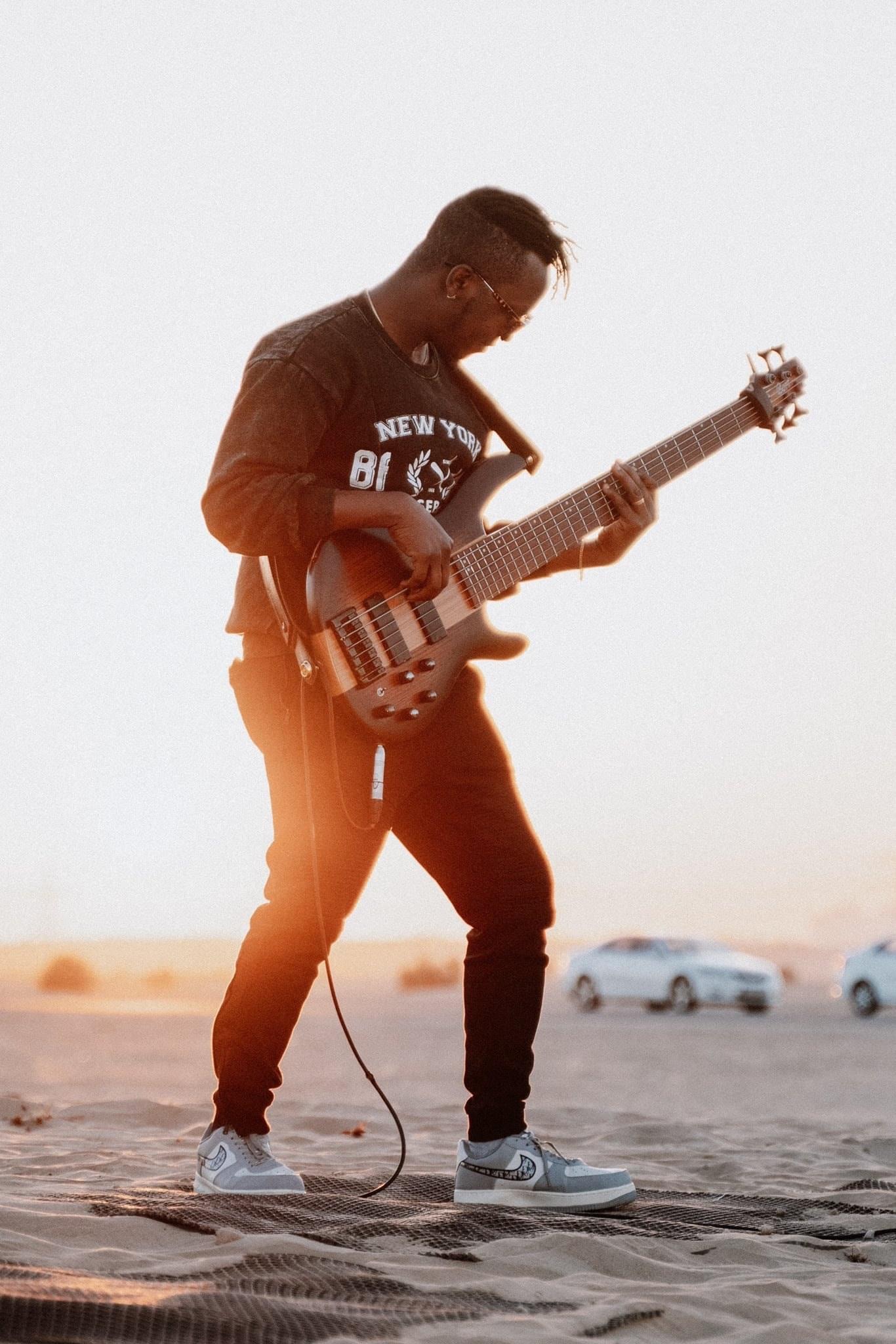 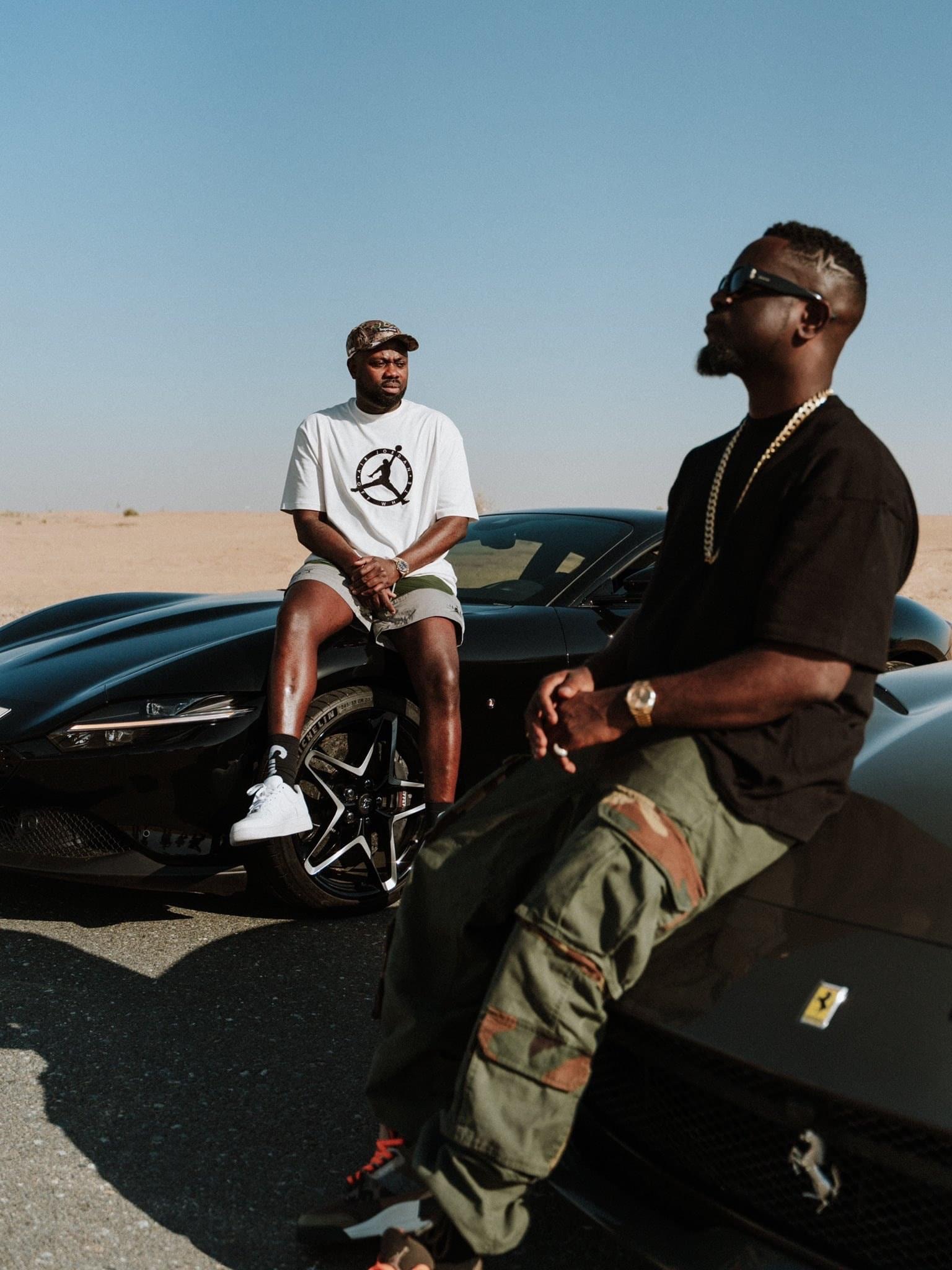 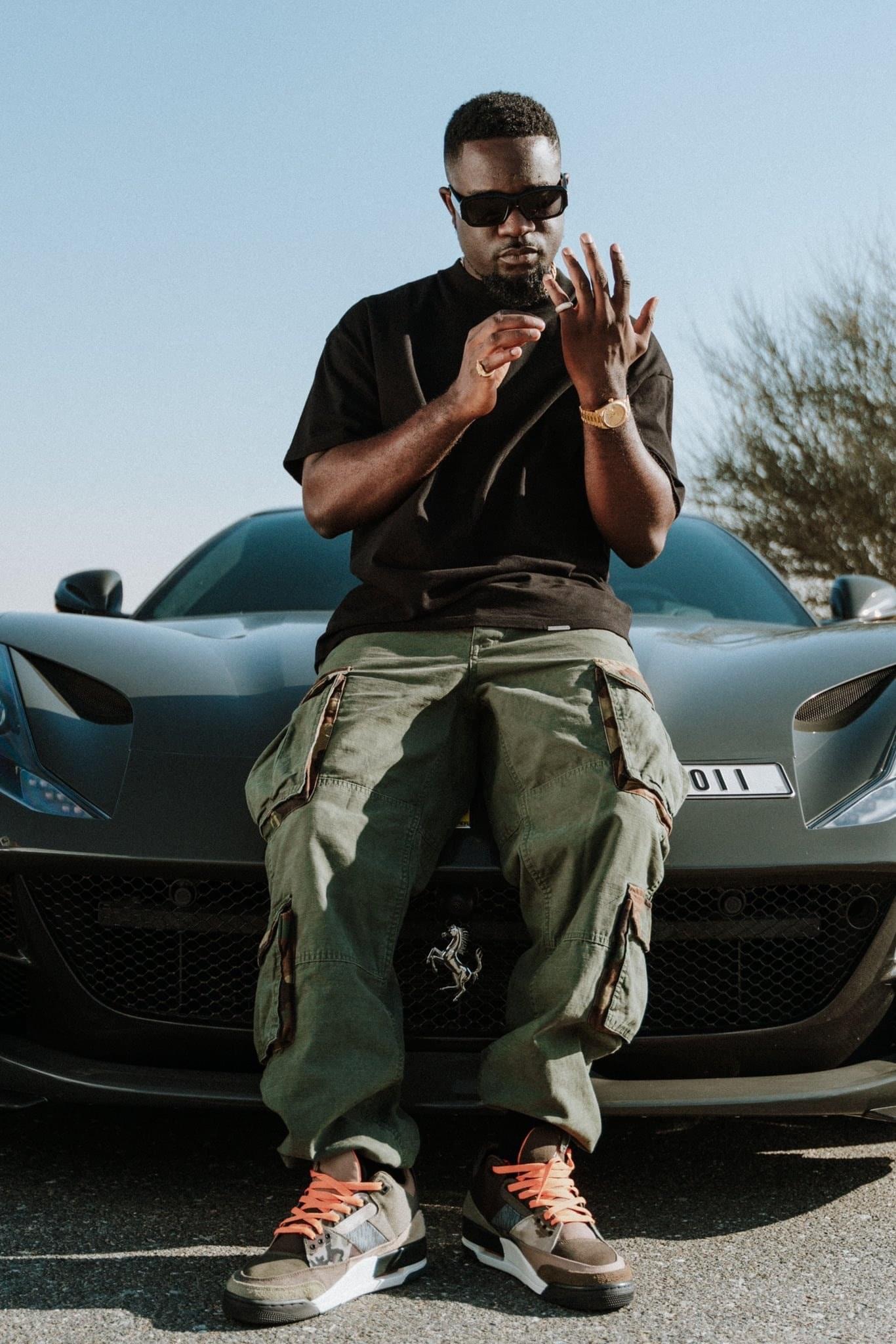 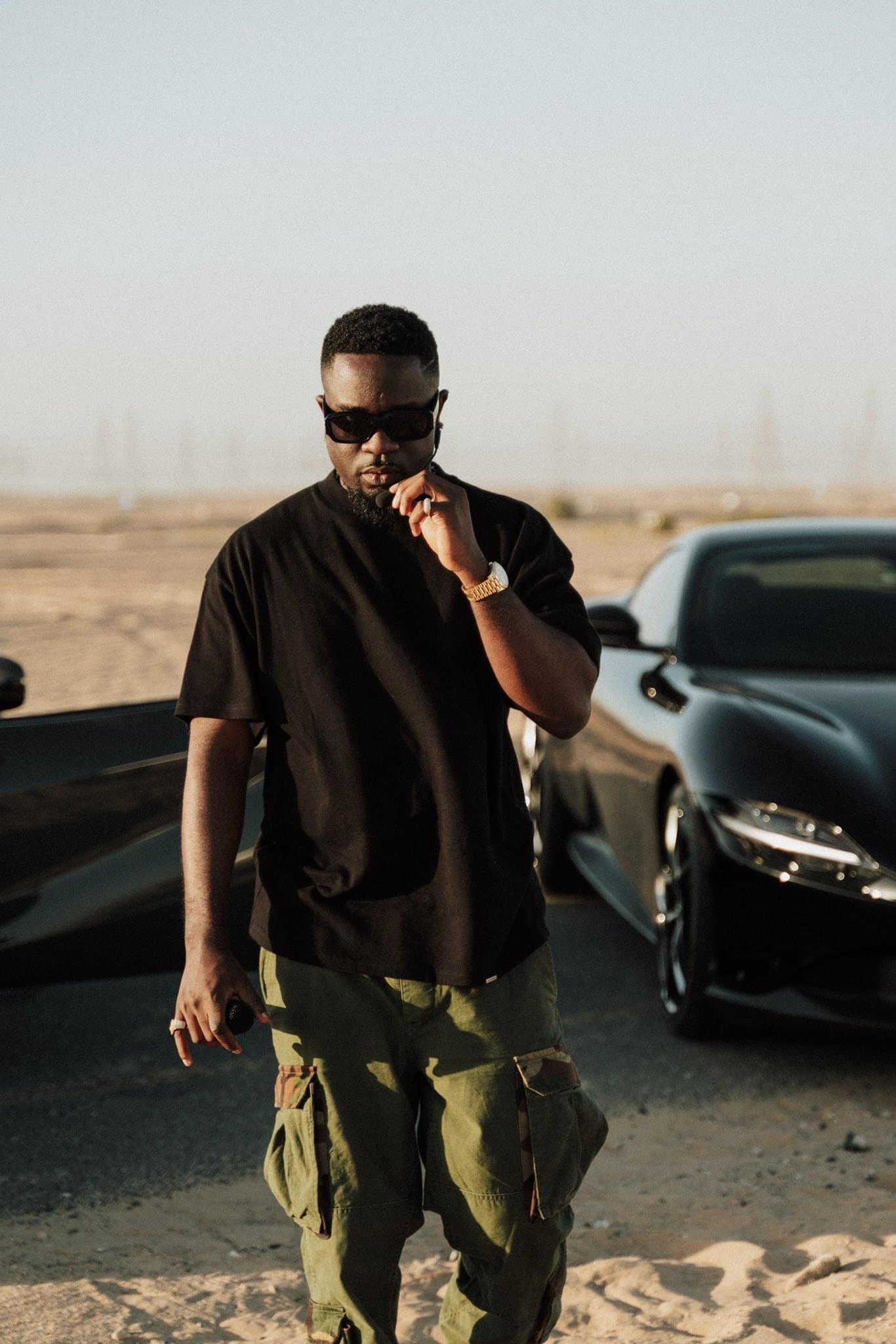 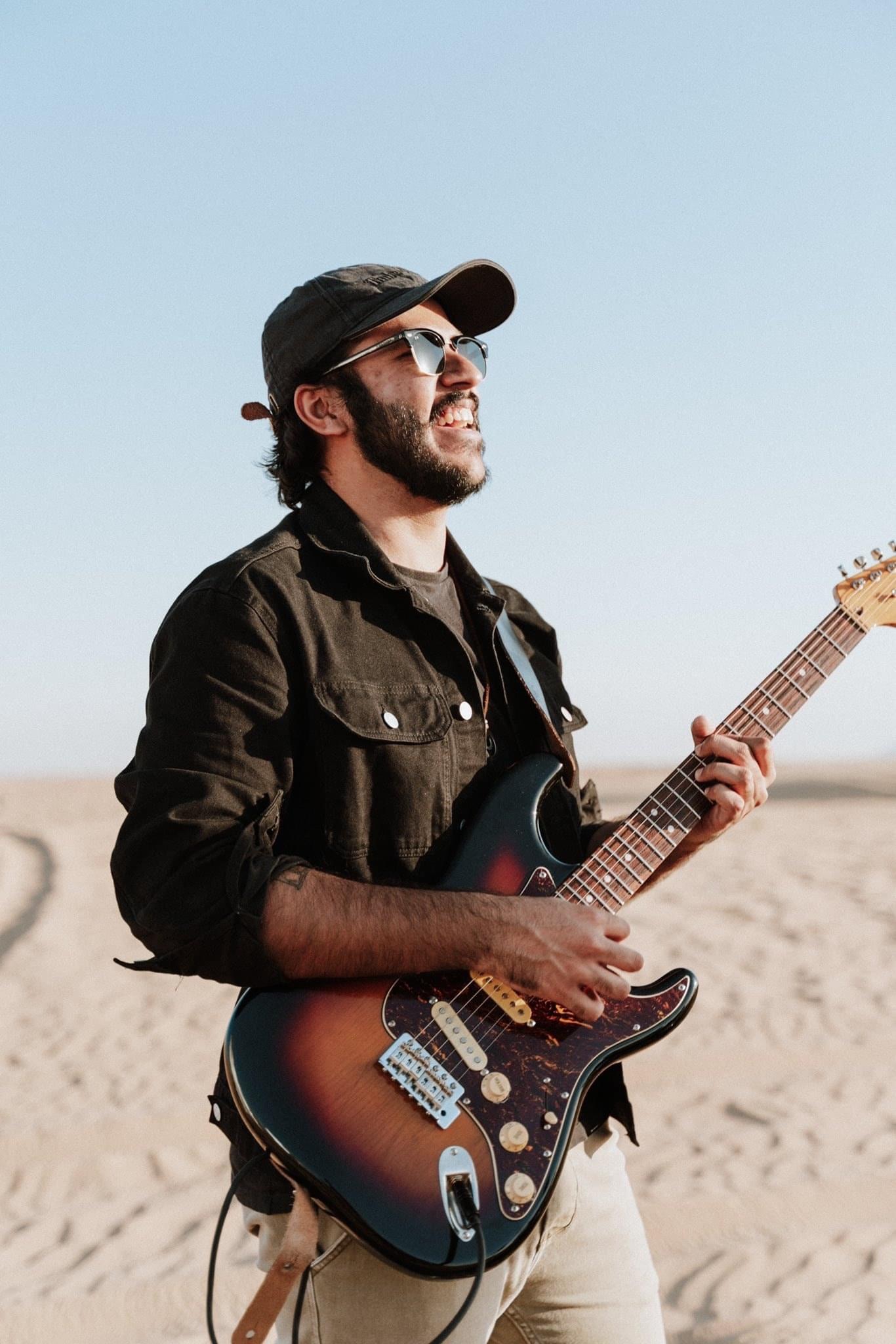 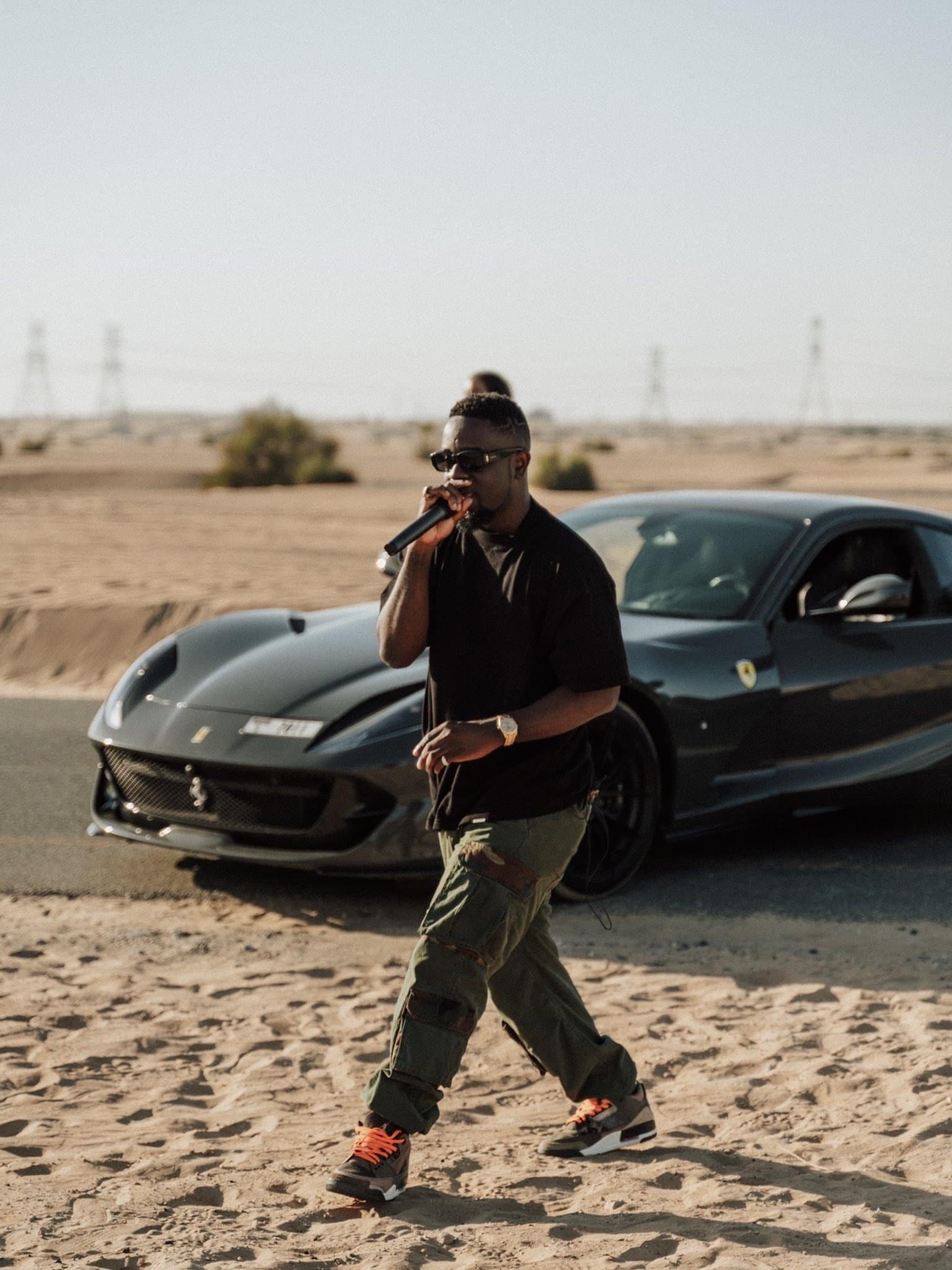 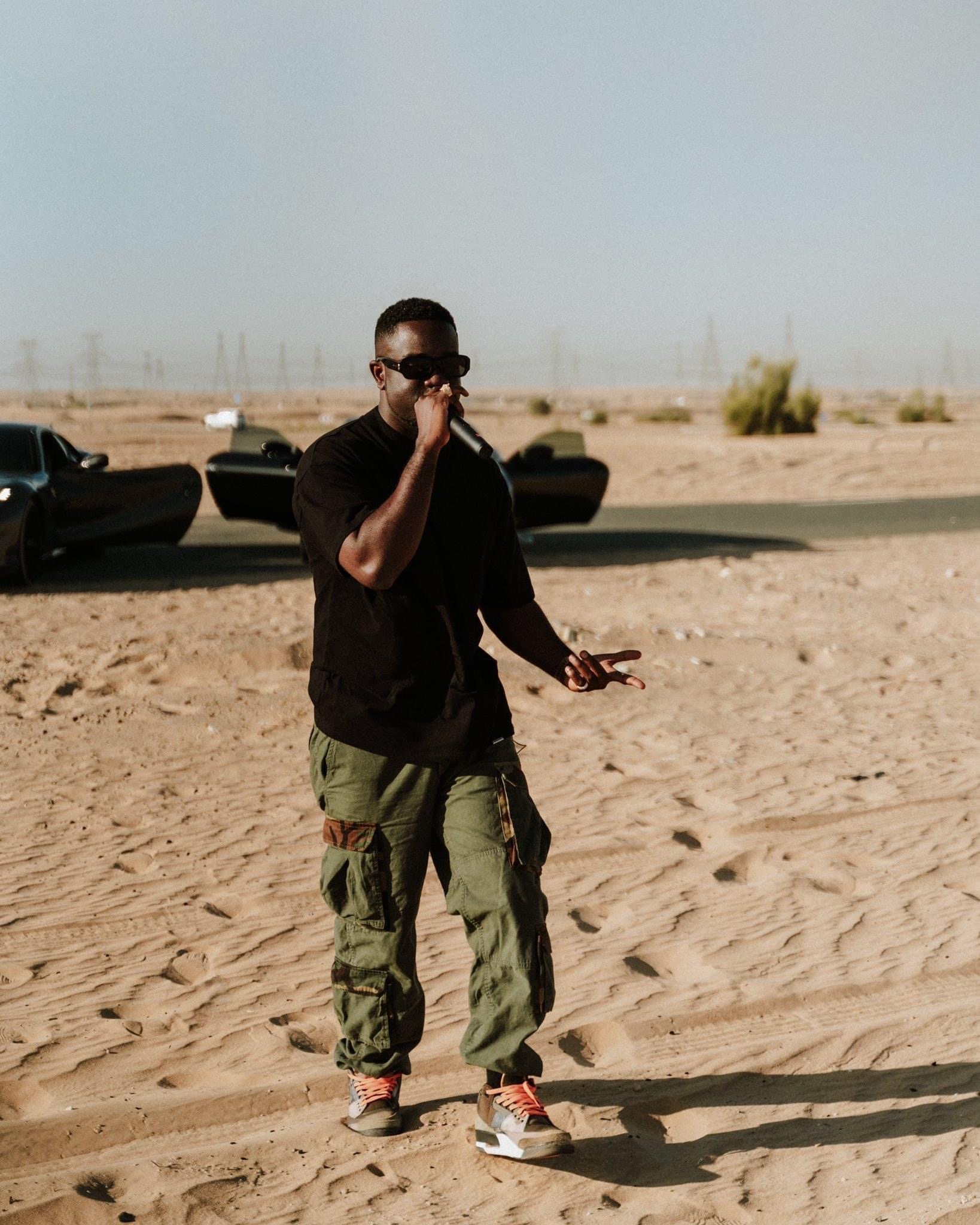 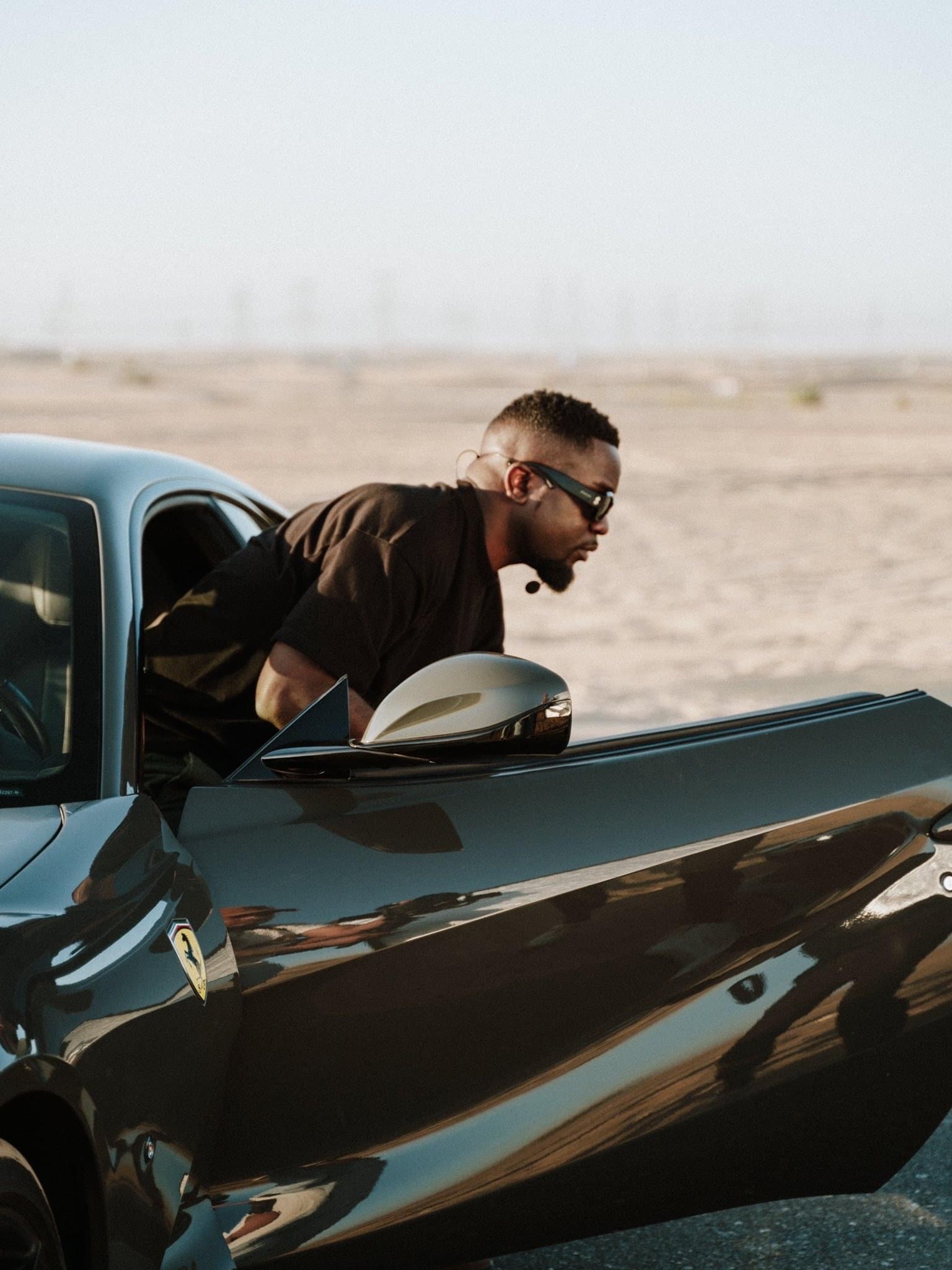 E-Levy is a bit of a big blow, tax foreigners doing businesses in Ghana instead- Kojo Antwi

Ghanaian movie producer, Pascal Aka has revealed how movie awards schemes in Ghana do not take the movie industry seriously compared to their Nigerian counterparts. END_OF_DOCUMENT_TOKEN_TO_BE_REPLACED

Ghanaian actor, Prince David Osei has expressed his concerns about the implementation of tax on mobile electronic transactions (e-levy) and if the government will put the monies into good use. END_OF_DOCUMENT_TOKEN_TO_BE_REPLACED

Ghanaian Lawyer, Sandra Ankobiah is not new to the fine and luxurious life. END_OF_DOCUMENT_TOKEN_TO_BE_REPLACED

General Manager of GhOne TV, Nana Aba Anamoah has cautioned young girls not to fall for the pressures of society and rush into marriages. END_OF_DOCUMENT_TOKEN_TO_BE_REPLACED