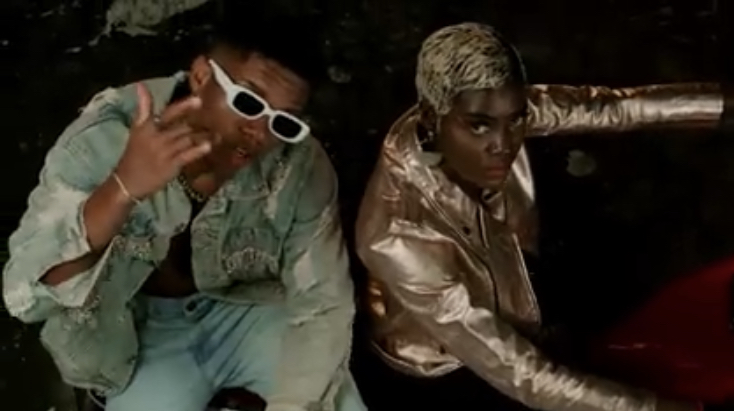 The lynx entertainment signee teams up with American singer and songwriter Teddy Riley to deliver this masterpiece.

The spanking new video was shot and directed by Ghanaian director, Rex.

KiDi’s ‘Sugar’ album won the Album of the Year award at the 21st VGMAs which came off last weekend at the Grande Arena, AICC.

Related Topics:kidiTeddy Riley
Up Next