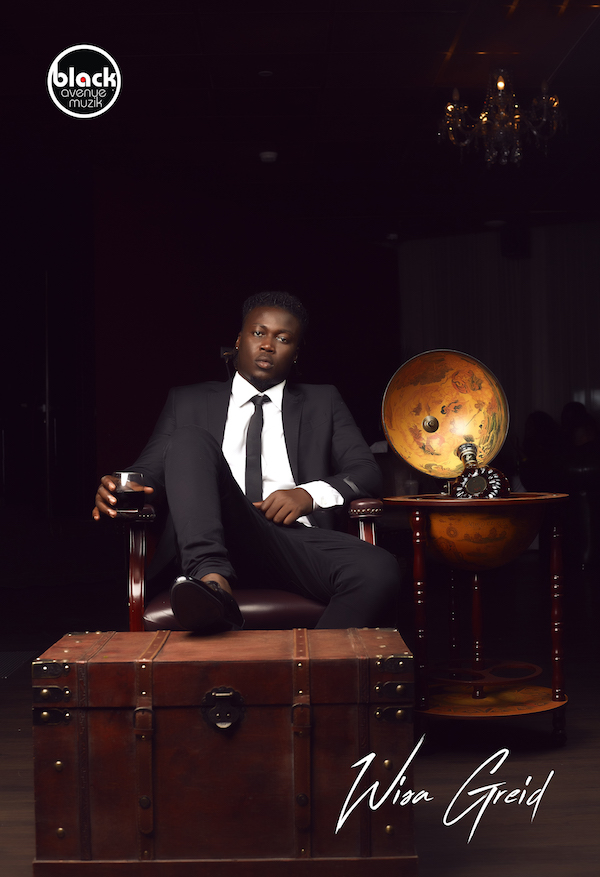 Taking to his Facebook page, he posted: ‘‘I might be terminating my contract with Black Avenue Muzik soon” 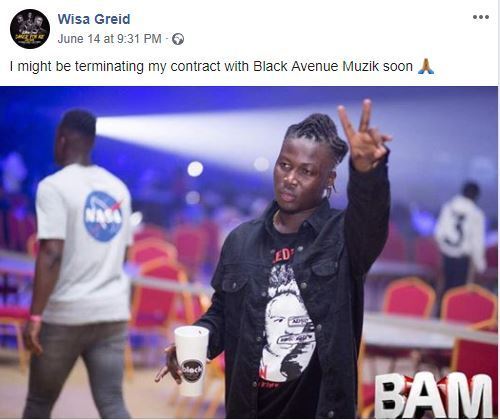 There seem to be a wave of movement from the camp of Black Avenue Music this year as several artistes including Freda Rymz have all called it quits.

Wisa joined Black Avenue Muzik at a time when his career was in shambles because he openly displayed his manhood on stage at a public event that nearly landed him in jail.

Related Topics:black avenue muzikWisa
Up Next