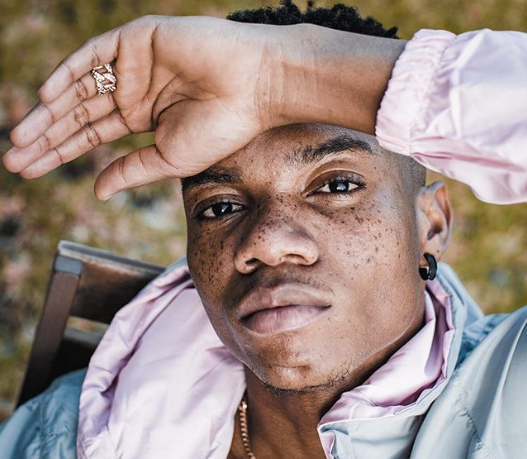 Fame often comes with its own problems and one such problem for the ‘Girl Dem Sugar’ seems to be unsolicited messages from female fans.

Lynx Entertainment signee KiDi, has said that even though he enjoys the fame and popularity that comes with being a celebrity, he sometimes gets tired of it and wants to put measures in place to limit it.

In an interview with Afua Pokua on her Vim Talk Show, he had this to say;

“I appreciate the fact that I get all the love from fans and all of that, but sometimes it gets tiring when you get so many messages on social media. On WhatsApp I’m even thinking of changing my number…”

“The problem is, some get too extra. Some will even fight you; first, it starts in a friendly manner and then the next thing you know, they’re crucifying you and making you feel bad because you did not reply to their messages. The women especially, sometimes they are possessive and feel entitled…” he added.

He also added that some fans harass him by sending him messages on all social media platforms and even his mail and going as far as to track his friends so that they can get into contact with him.

However, he claimed that he is yet to block a fan on social media because of their actions. He would rather not come into contact with them anymore because he sees some of them as dangerous.

Continue Reading
Advertisement
You may also like...
Related Topics:kidi