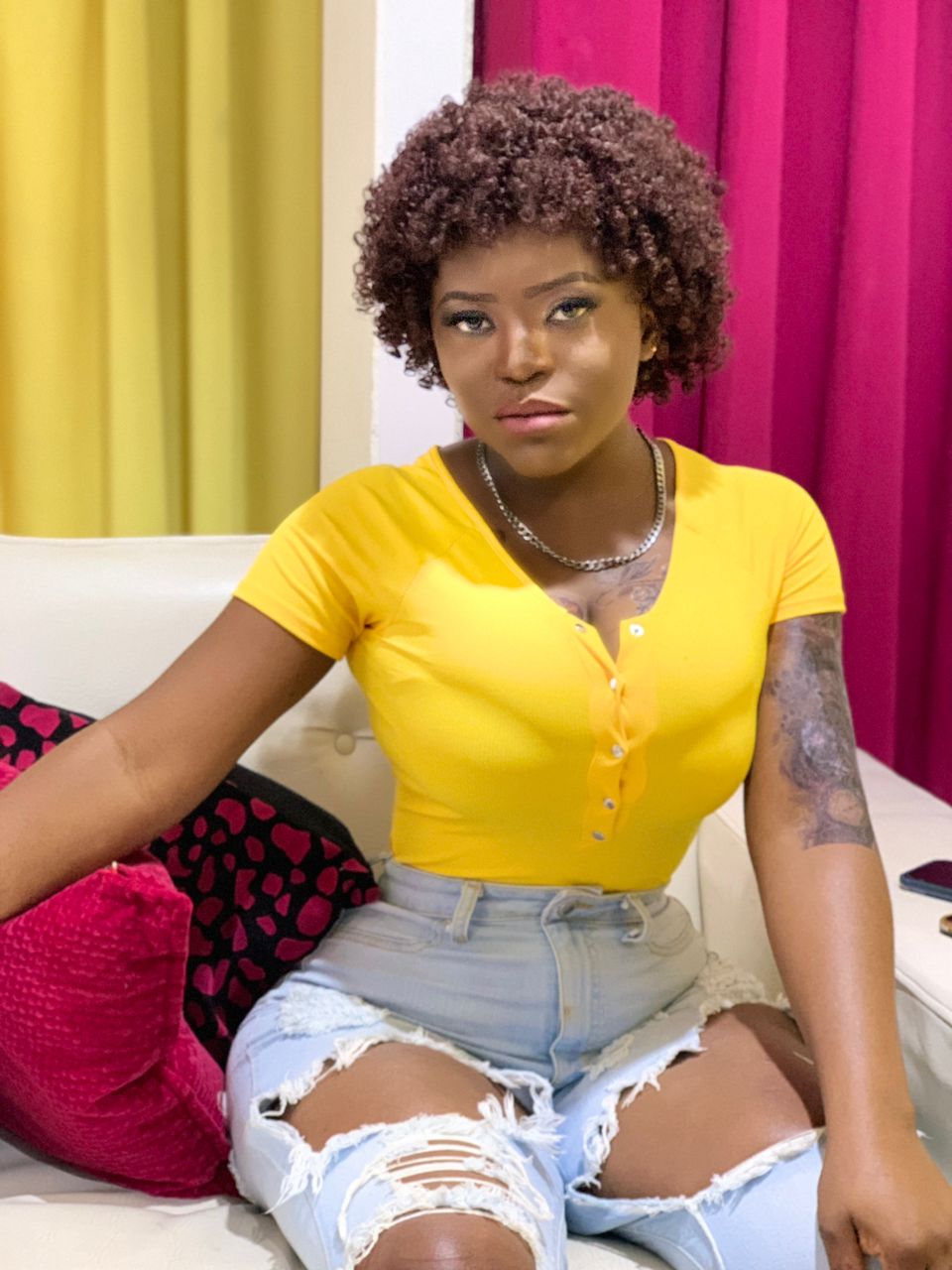 Tik-Tok sensation, Fimy  Baby is out with a new single titled ‘Jaiye’. ‘Jaiye’ which was premiered on her YouTube channel on May 27 is already gaining positive reactions online.

According to the Ghana-based Togolese-Nigerian, many people do not pay attention to her craft as a musician, and that is about to change.

“I am an afrobeat artist, and I recorded my first song in 2020, I have two music videos including ‘Baayawa’ and ‘Jaiye’. One of my songs got endorsed by Donjazzy. ‘Rawfiana’ is yet to be released,”  she said.

Sharing her inspirational story as a model, musician, actress, and social media influencer, the 23-year-old revealed that she found TikTok in 2020 and decided to dedicate her time to it. This turned out to be a great decision with 2 million followers and over.

Fimy Baby, also known as Ruby Flashy, currently has one of the hugest following on TikTok, in Ghana. Born Maria Ruby Sodjinou, Fimy is greatly admired by millions of followers for her curvy figure.

“I was on Instagram for a while when I heard of TikTok and decided to give it a try. It turned out, lots of people liked my videos and the growth has been steadily increasing since then,” she said.

Fimy, aside from being a successful social media influencer, is also a model, and an actress but also has big dreams of making waves in the music industry with her singing talent

“Everything you want to do is achievable. You just have to believe in yourself. Work hard because nothing good comes easy. Hard work and consistency and have the passion for whatever you are going for,” Fimy believes.

Actor-turned-musician, Frank Naro’s latest single, “I Like It” sees him experimenting with the trending ‘Amapiano’ music phenomenon. END_OF_DOCUMENT_TOKEN_TO_BE_REPLACED

Mista Myles is in with his first release of the year today, ‘Toxic Love’ – a song about what would easily pass as an intense night in the Sin City, Vegas. Stream or download ‘Toxic Love’ across all major digital platforms here: https://ffm.to/6vr4ra9 END_OF_DOCUMENT_TOKEN_TO_BE_REPLACED