Ghanaian music legend, Gyedu Blay Ambolley has hinted that he will officially challenge the Guinness Book of Records about the origin of rap music which is widely credited to the American group, Sugarhill Gang and their rap single “Rapper’s Delight”, which took America by storm in 1979. According to Ambolley, his hit song ‘Simagwa Do’ was released earlier and by all account, it was rap music.

Ambolley made the claims during a summit at the Hip Hop Nation organized by Mi Prime Entertainment in collaboration with the British Council to celebrate the diversity in Hiphop Music and Culture of Ghanaian Origin. The summit with featured other speakers such as Panji Anoff, Kweku T, D-Black, Bushke, Wanlov, C-real, Nigerian rapper D’Crow and others discussed issues such as: the difference between hip life and hip-hop, the challenges and future of hip-hop/hiplife, how to put an end to artists miming on stage, and financial problems and solutions within the Ghanaian Hip-hop industry among others.

Gyedu Blay Ambolley ‘The Simigwa Do Man’ also received a special Honors at the summit for being contributing pioneer to the success of hiplife/hip-hop in Ghana. Ambolley’s name has become synonymous with Simigwa music and dance since his first hit single was released in 1973. Since that hit, he has led many bands including his own in 1979-80. His talent and success was not limited to Ghana, he has performed and received honours throughout in America and Europe.

It is a well established fact that rap music has its roots in Africa. Even before hip-hop or rap, the griots of West Africa narrated stories in a rhythmic way with drum beats. Rap came to America from the Caribbean island (which has large African population). Their musical culture has constantly influenced the changes in American music.

Even in the US, the rap music culture did not start with the Sugarhill Gang. In fact, even before their arrival, bands like, The Last Poets were making rap music, but were not popular. The first big rap single that took America by storm was “Rapper’s Delight”, by Sugarhill Gang in 1979. This song revolutionized the rap music. But since Ambolley’s ‘Simigwa Do’ was commercial and popular even before the Sugarhill Gang, perhaps it’s time to re-write history according to the achievements of the Ghanaian Music legend. 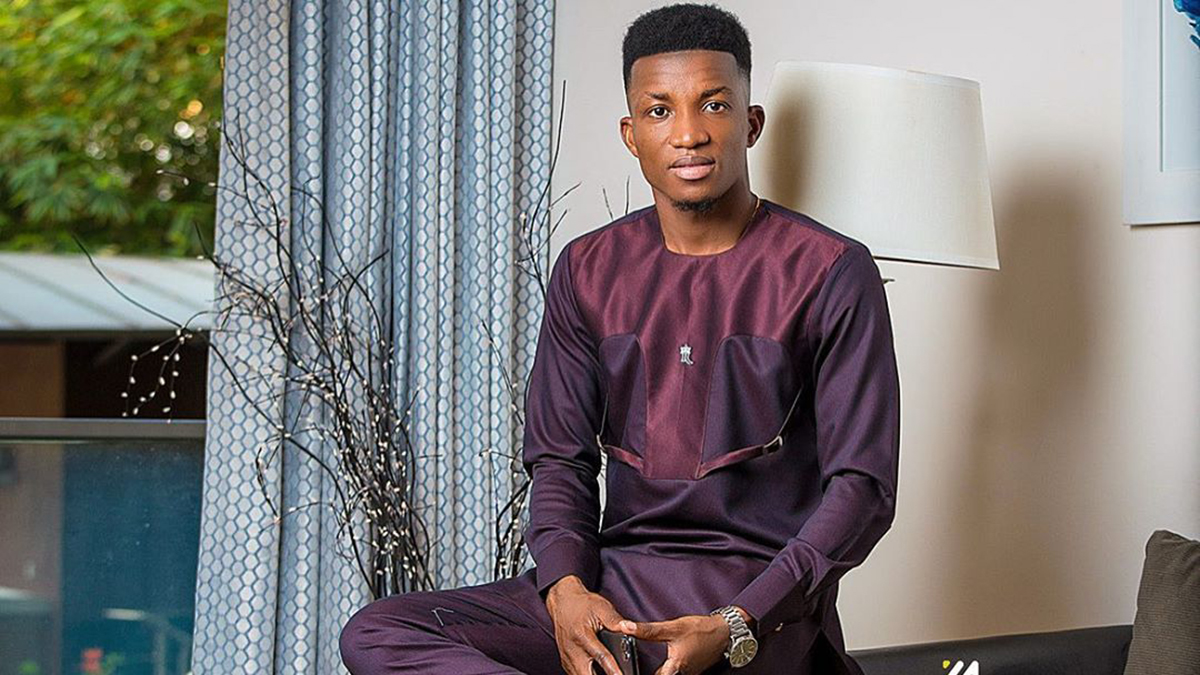 Award-winning singer-songwriter, Kofi Kinaata has stated emphatically his lack of interest of pushing his music beyond the shores of Ghana. END_OF_DOCUMENT_TOKEN_TO_BE_REPLACED 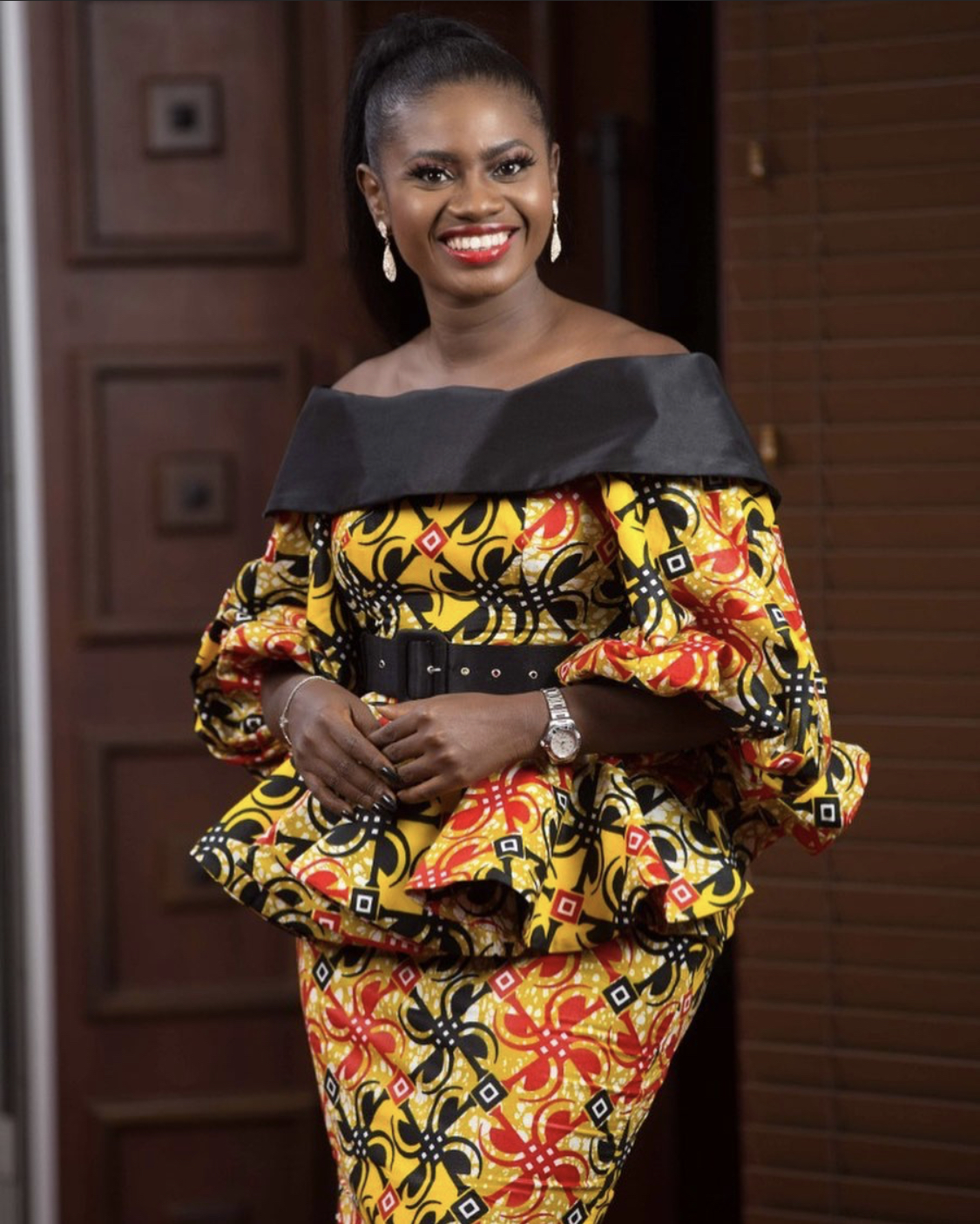 Ghanaian actress, Martha Ankomah has expressed her distaste for people who post nude photos of themselves on social media. END_OF_DOCUMENT_TOKEN_TO_BE_REPLACED 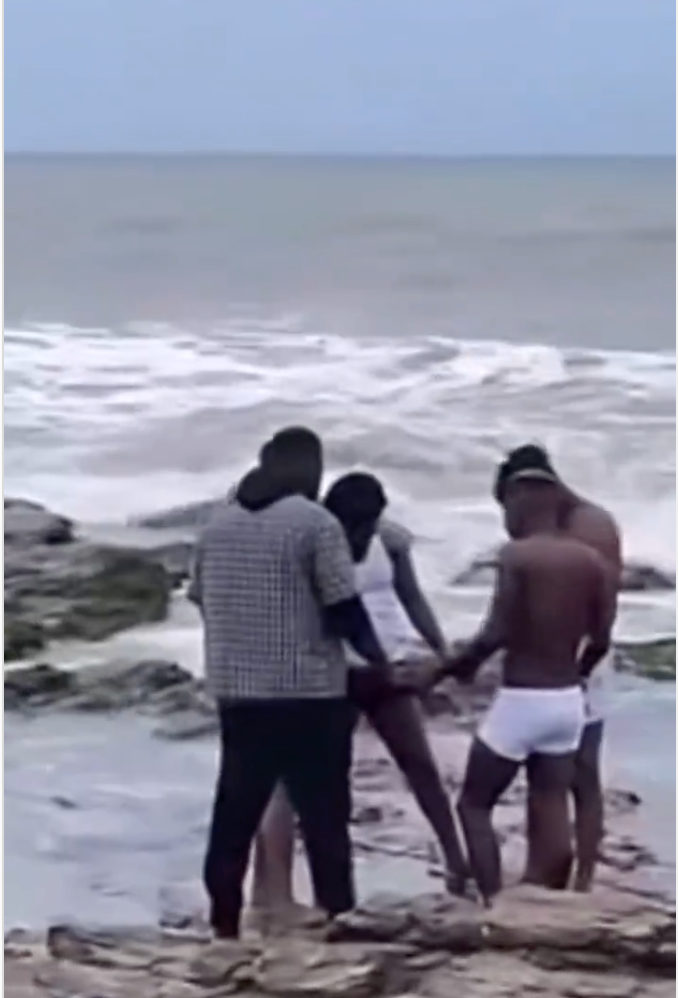 Ghanaian dancehall artist, Shatta Wale and rapper Medikal have taken to bathing in the sea to clear out bad omen after their release from prison yesterday, October 26, 2021. END_OF_DOCUMENT_TOKEN_TO_BE_REPLACED 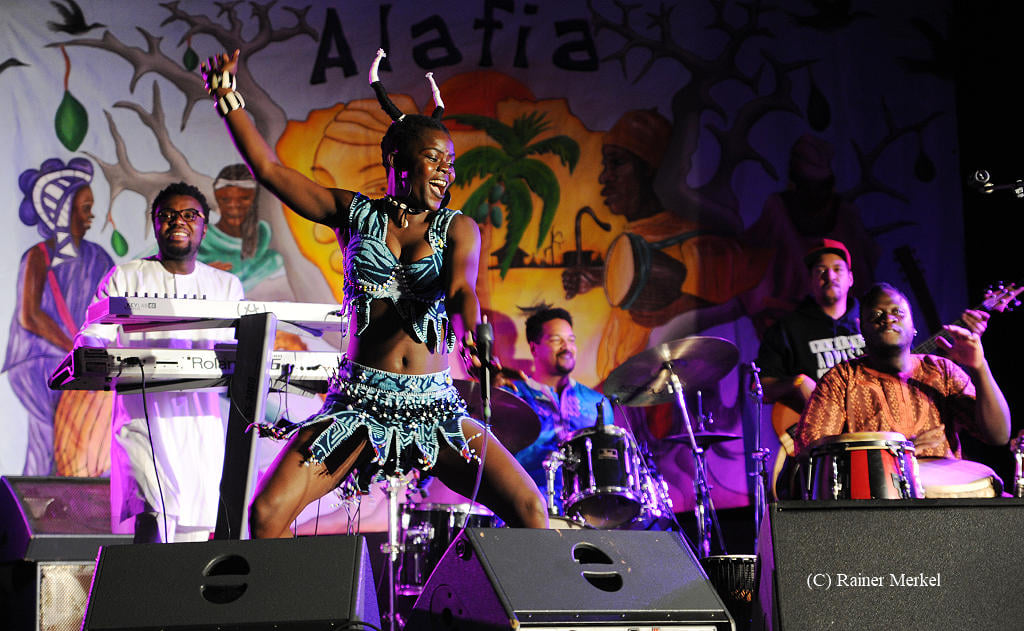 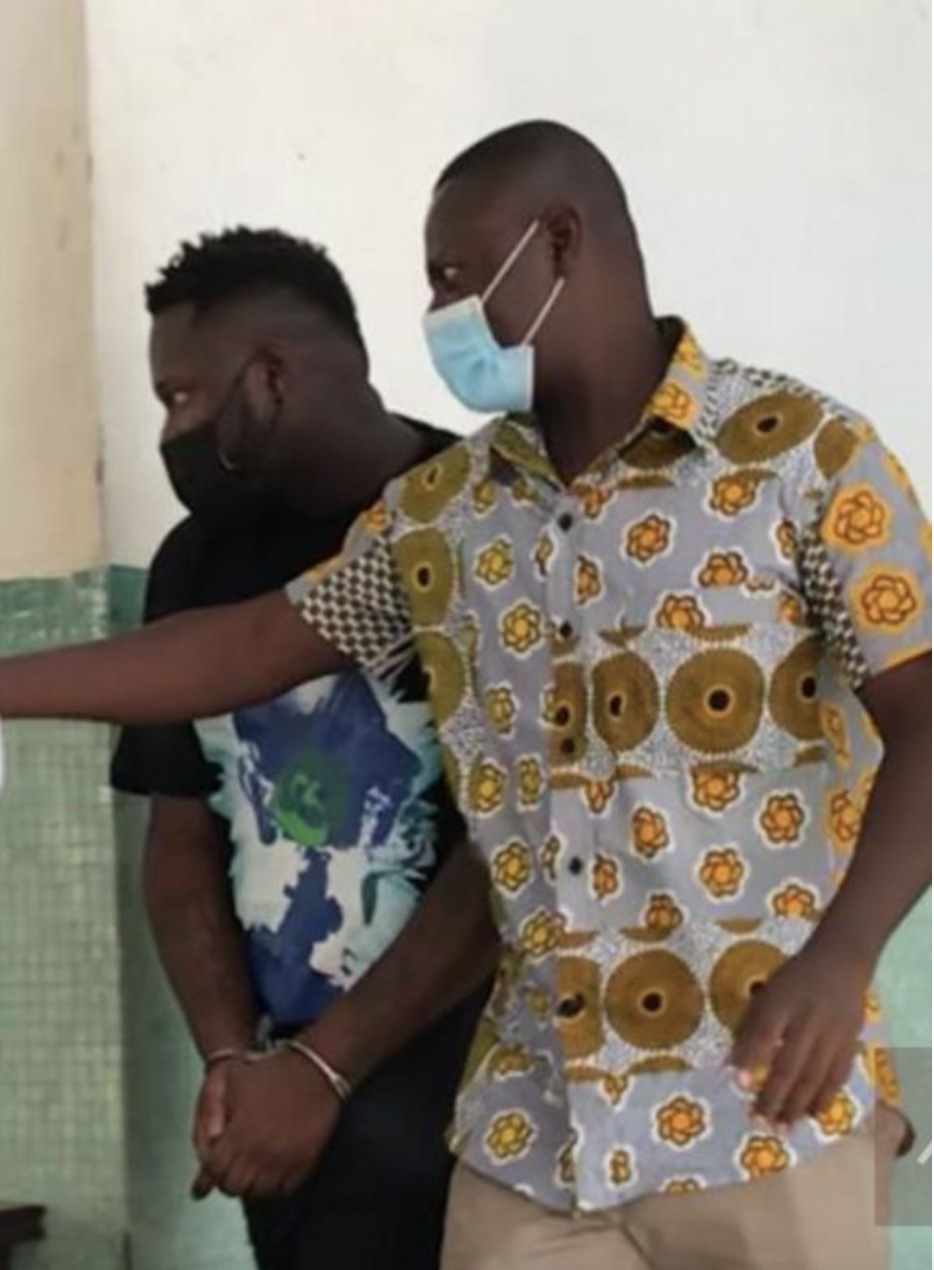 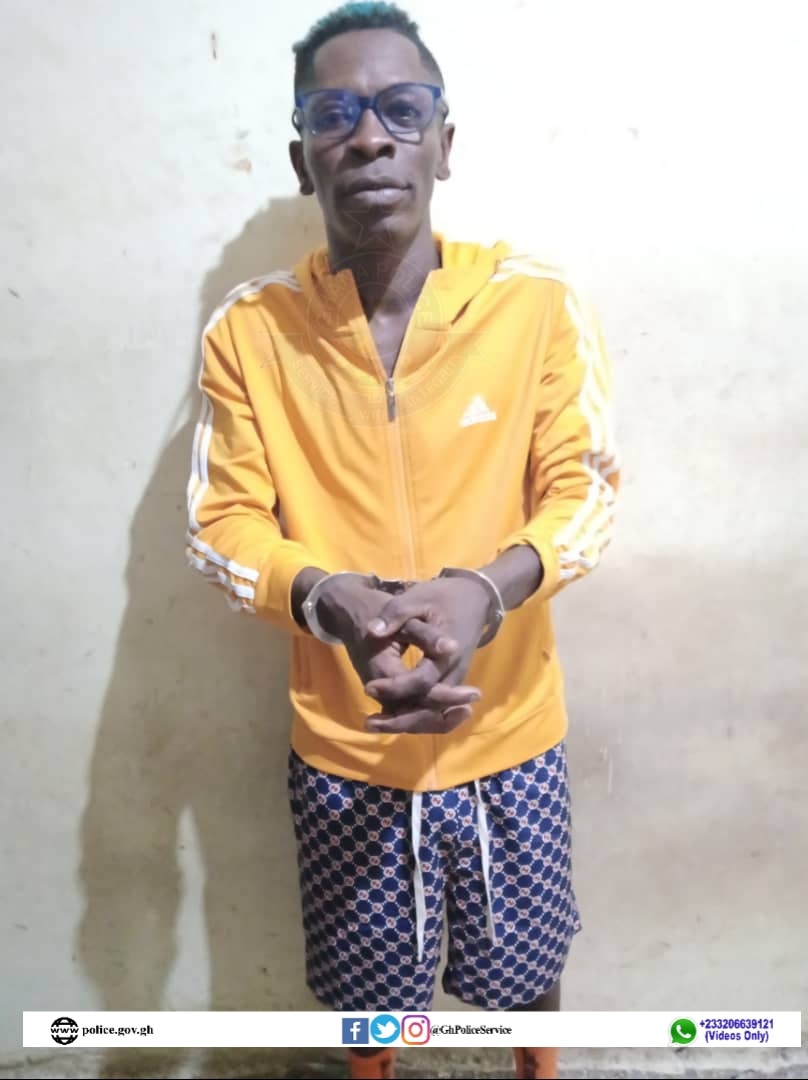