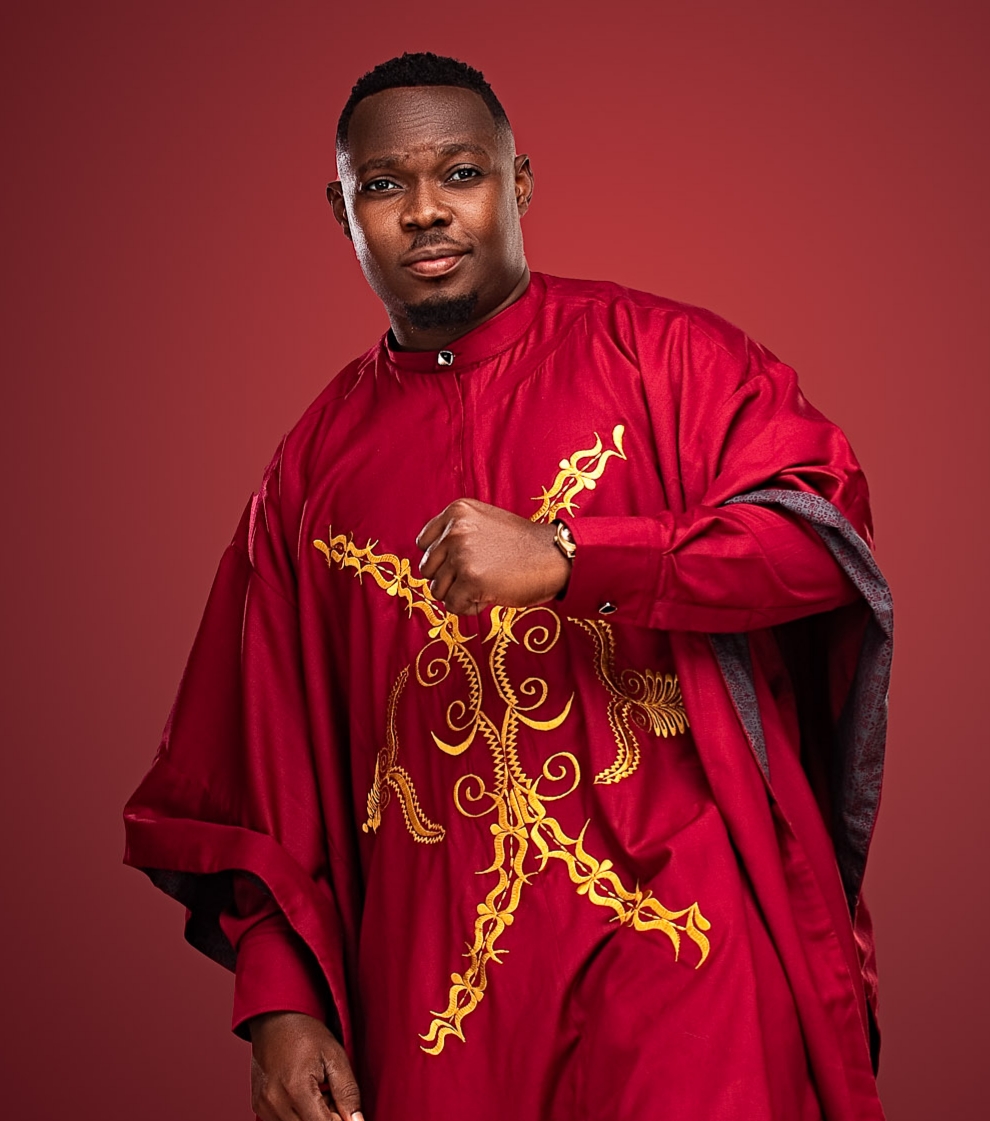 Actors, Musicians & Creative arts are the Most Coward set of People who can’t even scream when thier balls are been dragged.

First of all the Entertainment in Ghana doesnt Pay Like it is in other countries. Every Production in Ghana is most often on Low budget including Brand Ambassadorial Deals, that’s why they mostly can’t disclose the signing Fees.

FDA banned celebs from Advertising Alcoholic Drinks You all kept quiet with the Exception of Wendy Shay. She was allover the place Fighting them, making it look like she is the only one starving or affected. Adonko Bitters signed several Nigerian Celebrities to advertise for them,
1. Enable them penetrate the Nigerian market 2. Bcoz you’ll not eligible because of the Ban. that money could’ve come to you But you Care less because no Alcoholic Brand have signed you yet. you stood aloof.

Today, the BETTING COMMISSION have also BANNED Celebs from Advertising for BETTING COMPANIES. In Recent times some few a Celebs have been signed unto few betting platforms as Ambassadors & yet you all quiet again. Soon they will Ban you from Condoms, Energy drinks, soft drinks before your eyes go clear.

The Most painful thing is You guys act like you have money or have made it Big but u dont have anything(chichi). We all know It’s expensive to keep up as a celeb, so u dont have to give small money chance. Ghana Celebrities are not Business minded on bit, talent is not enough my people.
You guys are Just Popular without Money, yet you will be forming comfortable & rich Online but Broke Offline that’s why Ghanaians dont even qualify most of you as celebrities.

You’ll can’t Boast of Mansions or houses in your name. Rented apartments Zalaaaa. The whole Gh Showbiz No Top Artiste Owns a Rolls Royce, Ferrari, Bentley, Maybach(Take Criss Waddle out) it’s a shame. It’s not because you all dont want it oo. You’ll just can’t afford that level of Vanity simplicita. How many of you have $50k to $100k USD your name?
The Females Celebs uses thier Kpekus to gain Cars & Houses instead Money from talents deals, Male Celebs also Going Up & Down before you Know they Have Duped Woman or having a Gigolo somewhere to sponsors them. why you disrespect your own talents or we ain’t talented at after all?

Most of the Cars you own are Movement and Swap deals. The Biggest car in Gh Showbiz are Range Rovers Tai. If I stand at McCarthy junction for 1 hour you will 25 Ranges driven by not extremely rich people. G wagon die3 Gy3 nyame talkless of Cullinan,Urus or Bentay

Shatta Wale fought the systems alone several times (Nobody stood by him or defended him) & won. today you are benefitting from it promoters now pay well and respect Artistes. Dont expect him to fight again.
Wendy Shay is planning to sue the betting Commission. There is no sense of Unity among you, to support her, You only show each other fake love when you meet at events, exchange pleasantries for the Gram. Unhealthy Competitions and Petty Rivalry has dominated your space instead of competing with outside world.
Everyone for himself system is the Industry Code that’s why you’ll ain’t Going no anywhere. Those at the Top wont draw you up to thier level. If you find your own way to maneuver yourself to the Top its becomes a problem. Bro & sis you can’t be at the Top forever.

WHAT DID YOU ALL DO WRONG BEFORE GETTING BANNED BY THIS INSTITUTIONS? the answer is Nothing, You were banned k3k3 not bcoz u guys flouted any rule bcoz someone ins office thinks it’s a Sin. Celebrities have to be saints. We are not Roman fathers.

Yet you’ll sheepishly not showing concern. wendy Shay always says “GHANA WAKE UP” we laugh at her but she is right. Soon you will be Old like your predecessors & be waiting for benevolence & donations before you shed tears on camera solicitating for help.

Respectfully to the FDA & GAMING COMMISSION please note that Celebrities are not responsible for training & Upbringing of children they did not Bare. it’s not their civic duty to be held accountable for another’s persons Child’s welfare.

Top Footballers & teams including Messi, Suarez etc are Brand Ambassadors for betting. Do you know the number of kids who look up to Lionel Messi worldwide? yet no one banned them.

A Creative will toil to build his brand to be popular without any system support, Then you will decide that He’s Role model hence he/she have to loose his entitlements or business for the sake of the child who’s parents patronize these products on Dailies? Celebrities are Not Religious Leaders or Imams. If I drink Alcohol why cant I advertise for them. after all it is written not sold to person under 18🔞 or drink responsibly. Some parents Work, sells & Market all the above products as thier livelihoods. Should the parents also be banned for running harmful businesses?

You banned Celebrities for adverts yet Billboards are Up, Radio & TV adverts of these products are aired everyday and night. Dont the Kids watch them everytime.
If you think it’s bad for society, Ban the alcohol or betting in the country instead you take Tax & license money from them to operate.

FDA & GAMING COMMISSION kindly stop forcing Responsibilities on the Heads of suffering Celebrities who are struggling secretly, they also have family’s to feed, How many Movies or shows do they even play in a year? they are not assistant parents.

Finally, The soo Called Celebrities, your Chicken Gutless Fearsome timidity is soo bright hence the need to wear sunglasses at night. Don’t expect the Brands or companies involved to fight the commissions for you. they have a business to run & Customers to serve.
If they haven’t signed you today. tmoro they might sign you. fight now when you are relevant ooo.

Have tried hard in this write Up not Compare Nigerian Creatives bcoz they shouldn’t always be our bench mark. Imagine Banning Nigerian celebrities from advertising bla bla. Like ugo hear word, shay una dey mad ni. Bcoz na commission give dem talent abi? In midst of Gunshots & Death they are all protesting with One Voice #Endsars.

As for me am not Popular yet not to mention my career brokeness. Am talking bcoz In future i dont want to be a victim of your failed unperturbed fainthearted lifestyle. This write up is not for clout chasing or a plea for help. it’s for all of us.

Charles Nii Armah Mensah is a Freedon fighter & a true leader. he has spoken about this banning. Real Dancehall king
Wendy Shay Official is the true Queen of Ghana Showbiz not just music. until then #GHANAWAKEUP & #SPEAKUP Enough is Enough. everyday 3ny3 shw33. fama nyame