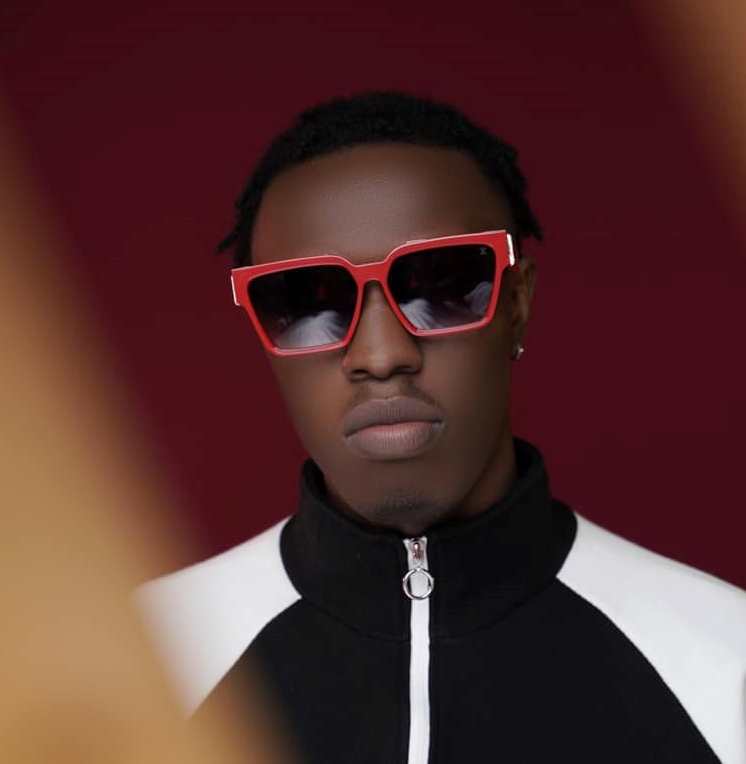 J.Derobie and his boys share their fun weekend getaway with some eye-catching hotties on bright new visuals for his latest drop ‘Ato Me So’. Stream or download ‘Ato Me So’ across all major digital platforms here: https://empawaafrica.lnk.to/AtoMeSo

The official music video for the new single confirmed to have been lifted off J.Derobie’s forthcoming album arrives and it has us buzzing with excitement. In the new clip, J.Derobie links his boys and some hotties for a dreamy weekend getaway. There’s lots of food, gorgeous lighting, activities and above all some lingering gazes shared between the star and his new fling in multiple corners of their fancy hideout just so J.Derobie’s moving lyrics are brought to perfect life by The Creative Inc.

His first release of the year, ‘Ato Me So’ follows last year’s ‘Riches’ and has the same producer of that song, the award-winning MOG Beatz aboard to reignite that previous chemistry through graceful melodies and a mid-tempo Afrobeat glow that puts J.Derobie’s vocals on fleek. It’s a tender expression of the singer’s obsession over the girl who makes his heart tick, and a tip of what’s to come off the ‘Poverty’ star’s forthcoming album in the weeks (or possibly) months ahead.

J.Derobie is a Dancehall and Afrobeat singer who shot to fame in 2019 following the success of his first official release ‘Poverty’, earning him the ‘’Reggae/Dancehall Song of the Year’’ award at the VGMAs a year later. He would soon get signed to Mr. Eazi’s emPawa Africa record label after, dropping well received singles such as ‘Odo Bra’ and an immersive EP ‘‘Nungua Diaries’’ which pulled in big streaming numbers. Since then, he’s gone on to drop ‘Riches’ (2021) amid many features and following a year of absence is attending to fans once more with his latest, ‘Ato Me So’.

END_OF_DOCUMENT_TOKEN_TO_BE_REPLACED

Up and coming Ghanaian artist NKA just dropped an amazing song ‘Don’t Stall’,  which is catching a big buzz  in Ghana and around the world. END_OF_DOCUMENT_TOKEN_TO_BE_REPLACED

Dennis Gaimion teams up with 420 Haze and ill Bars to unfold this beautifully crafted record called “THREE CHAMBERS” which happens to be his first music video release of the year, 2022. END_OF_DOCUMENT_TOKEN_TO_BE_REPLACED