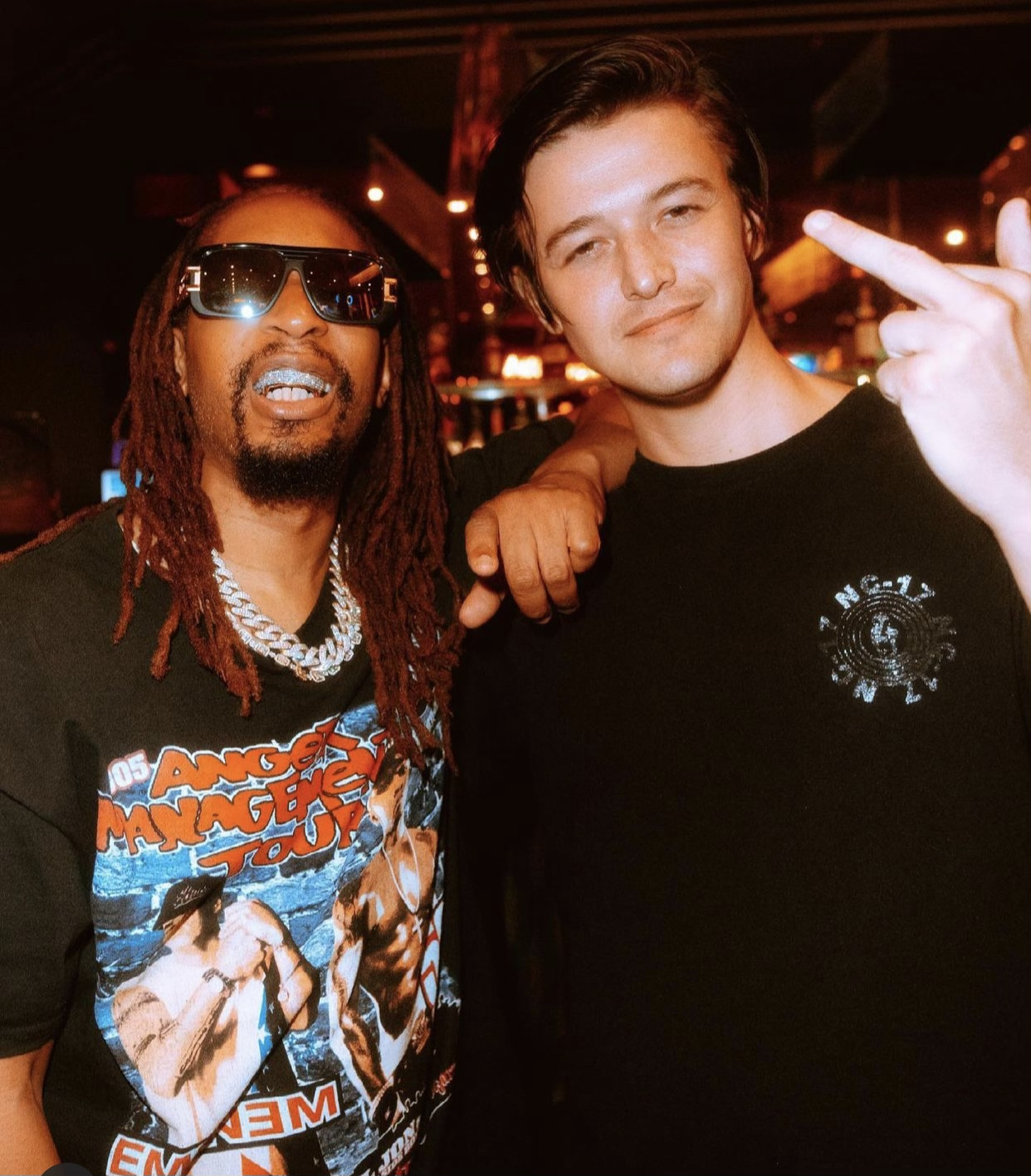 Streaming on all platforms HERE

On how the collab came about – Ghastly shares that “After a late night of raging with Jon, we had a long conversation about house music, and that night planted the seed that grew into this track.”
On April 15th, Ghastly dropped his sophomore album, ‘Haunted Haus’ – a collection of 15 tracks where he dives deep into his house music roots. Ghastly is hitting the road to celebrate the album release with the Haunted Haus tour – stopping in 20 cities including Los Angeles, Chicago, New York, Atlanta, and more. 2022 marks a new chapter for Ghastly, and he’s arrived with all the ammunition.
Born David Lee Crow in Phoenix, Arizona, Ghastly’s humble beginnings took place on his family’s dairy farm. From childhood, he was an entertainer and an entrepreneur – you could find David working on the farm, giving guided tours to the field trips that visited his home and selling his own toys and T-shirts on his days off. Despite his upbringing, David knew from early on that music was his life’s calling, diving into production and recording his own music by the age of 12. As a teenager, he formed a death metal/grindcore band called The Irish Front, where he performed as its vocalist. Their success allowed him to tour the country, and he became hooked on both the energy of the crowd and the thrill of performing.
Ultimately, the members of The Irish Front decided to go in different directions, prompting David to take the plunge as a solo artist. He bought a van, saved up $1,000, said goodbye to his family and friends, and moved to Los Angeles to pursue his music career with no connections, but a stubborn dream. After years of trying and failing, at one point even losing everything and returning to the farm and start over, David eventually found his footing as a solo artist under the moniker “Ghastly” when he produced a high-profile collaboration with Lil Jon and Mija, titled “Crank It,” released via Skrillex’s world-famous OWSLA label.
Related Topics:Lil Jon and Ghastly
Up Next

As earlier reported, on Wednesday (June 29), R. Kelly received 30 years in federal prison for sex trafficking and racketeering. Today (July 1), new details have been shared regarding the terms of his sentencing. According to reports, the “Ignition” singer must undergo sexual treatment if he is ever released. END_OF_DOCUMENT_TOKEN_TO_BE_REPLACED

US based British comedian/TV host, James Corden went to the White House as part of a segment for his tv show ‘The Late Late Show’ and posed as president Joe Biden’s personal assistant . END_OF_DOCUMENT_TOKEN_TO_BE_REPLACED

Taylor Swift is engaged to her British boyfriend Joe Alwyn, according to reports. END_OF_DOCUMENT_TOKEN_TO_BE_REPLACED

INTERPOL, in collaboration with the US Secret Service, South African Police and other agencies, has arrested an alleged Nigerian cybercrime kingpin, James Aliyu, in connection with $12m romance scam and business email compromise fraud. END_OF_DOCUMENT_TOKEN_TO_BE_REPLACED