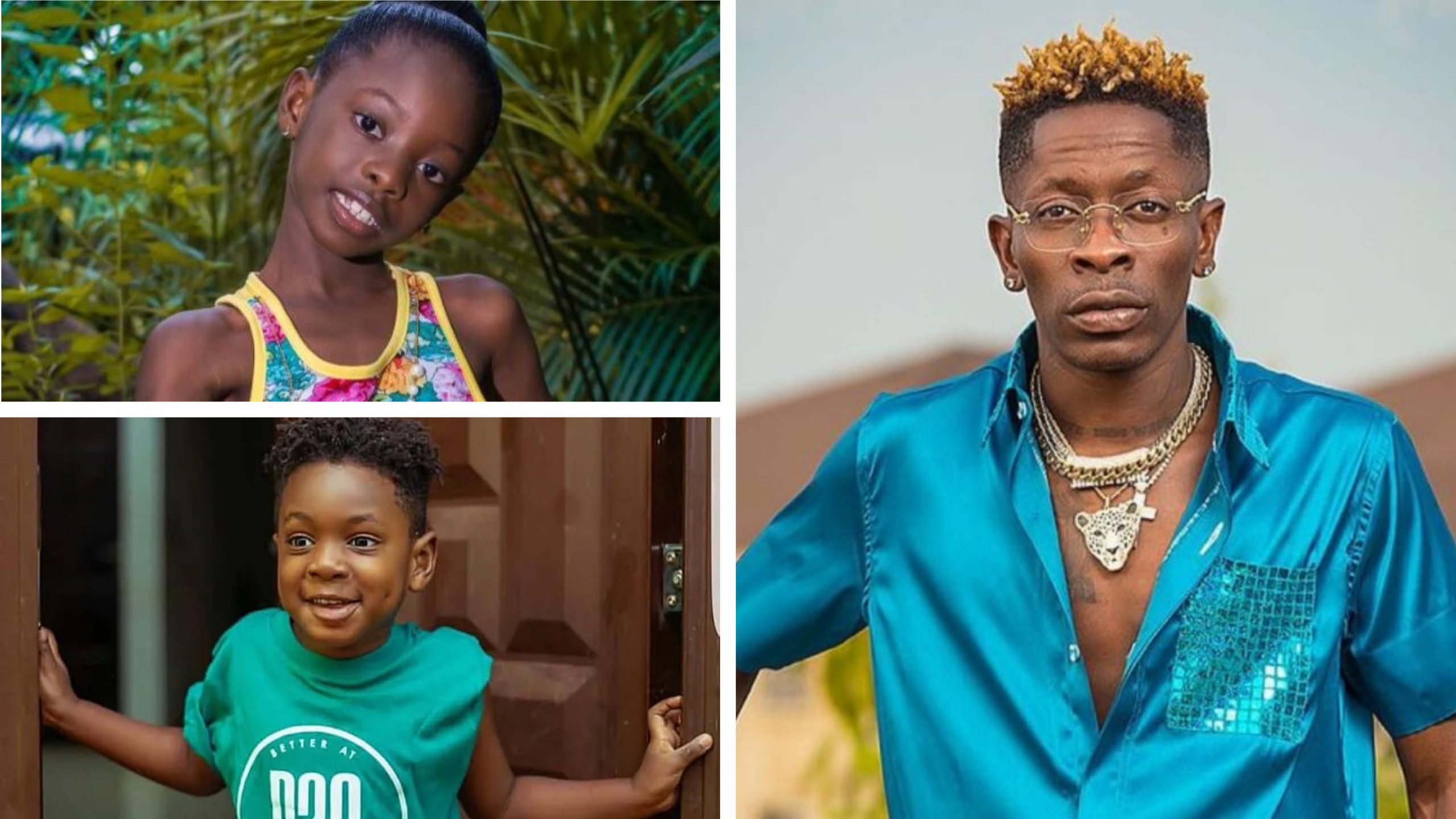 Self-acclaimed “Dancehall king” Shatta Wale has revealed that the mother of his children are preventing him from seeing his own kids.

The “On God” hitmaker made this revelation on Sunday, June 19 which marked Father’s Day.

“Happy Father’s Day to me. Though none of my baby mothers want me to see my own kids…they should keep them, ago born another one for myself soonest. And I will give them the same names I chose for them,” he shared on Facebook. 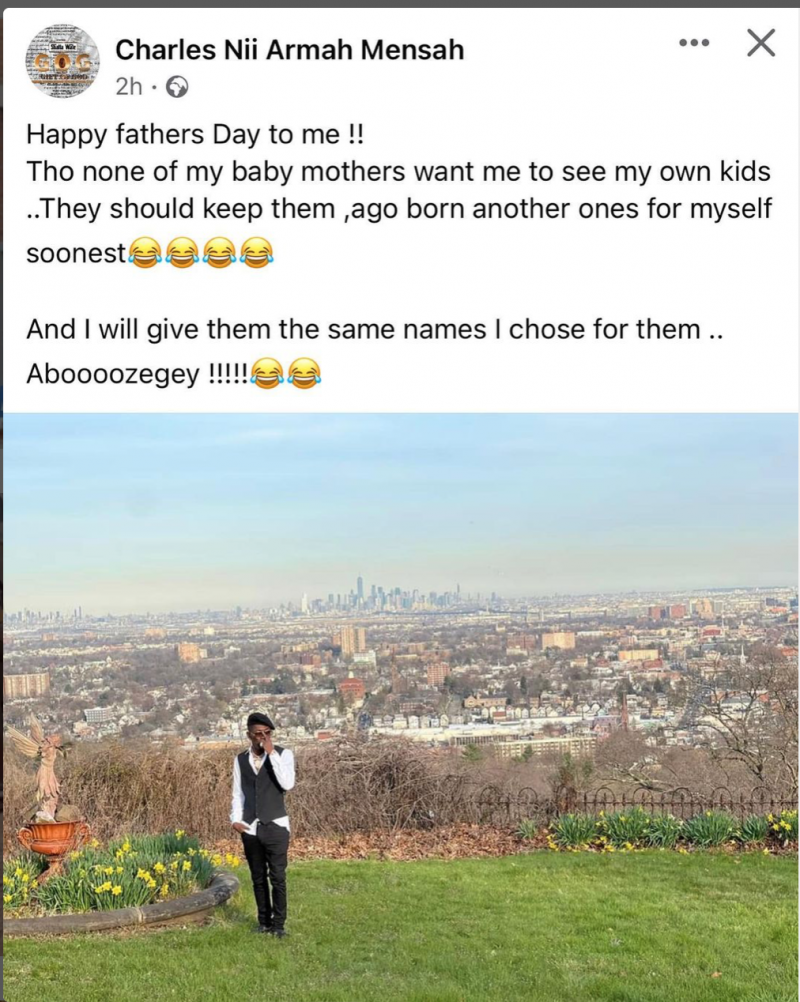 Shatta Wale has two different kids with two different women; his first daughter, Cherissa, who was only made public 2 years ago, and his son, Majesty whom he shares with Michy.

However, none of them seem to have celebrated him on Father’s Day.

Michy on the other hand, celebrated herself as the father figure in Majesty’s life.

“Happy Father’s Day to me and all responsible daddies out there,” she wrote on Snapchat.

The Hewale Lala (Song Of strength) hit maker Perez Musik gets ready to have his first-ever major concert. END_OF_DOCUMENT_TOKEN_TO_BE_REPLACED

Kofi Sonny, CEO of 610Music, a direct representative for Universal Music Group in Africa, unveiled two of his newly signed artistes to the world over the weekend. The event pulled in dignitaries from all over the globe to witness what many have dubbed “the birth of greatness.” END_OF_DOCUMENT_TOKEN_TO_BE_REPLACED

GuiltyBeatz is ringing in the summer! The Grammy-nominated Ghanaian producer and DJ is back with another dazzling solo effort – an Amapiano-infused dance anthem ‘Universe’ featuring Pop sensation, Mr Hudson and buzzing Ghanaian singer, Twitch 4EVA. END_OF_DOCUMENT_TOKEN_TO_BE_REPLACED

The host of Joy FM’s Strong and Sassy, Animwaa Anim-Addo, has tied the knot in a private ceremony. END_OF_DOCUMENT_TOKEN_TO_BE_REPLACED

Grammy award-winning Nigerian musician, Burna Boy is trending on Twitter over his choice of outfit at a recent concert. END_OF_DOCUMENT_TOKEN_TO_BE_REPLACED