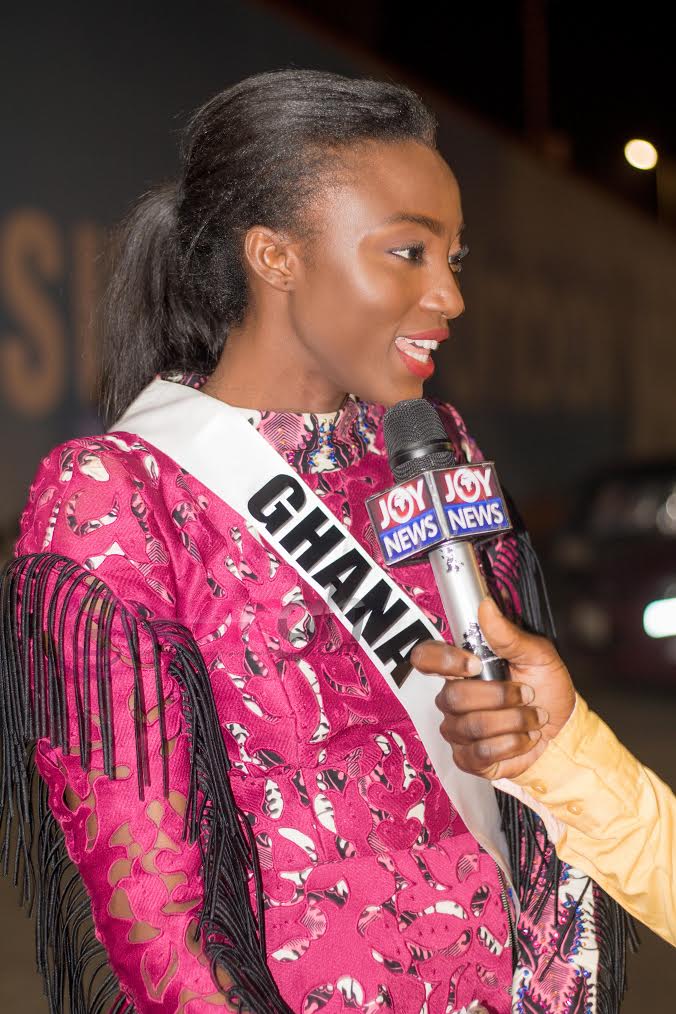 Ghana’s representative at this year’s Miss Universe, Ruth Quarshie, has returned home to a rousing welcome. Miss Quarshie arrived in Accra on Tuesday evening in the company of pageant Director and CEO OF MALZ Promotions, Menaye Donkor. Friends, family and some media men were on hand to receive her. Quarshie earned an appreciable Top 16 place at the world finals, qualifying from the Africa and Asia zone to join 15 others including Miss South Africa who eventually won. https://ameyawdebrah.com/remember-13-years-m-nets-project-fame-see-favourite-contestants/ The Top 16 achievement was Ghana’s best showing (in terms of position) since 1999 when Akuba Cudjoe qualified as a Top 10 finalist. Ghana’s other achievement was in 2006 when Angela Asare was named Miss Congeniality even though she didn’t make the list of finalists. Ruth Quarshie is a graduate of the University of Ghana Business School. She won the national pageant in Accra in September this year. The Miss Universe Organization is run by women for women, and built on a foundation of inclusion which continues to be a celebration of diversity. Annually, nearly ten thousand young women participate in the Miss Universe Pageant events. The contestants and titleholders that have gone through the Miss Universe system cultivate their personal career goals, become advocates for humanitarian issues and have gone on to high-profile careers in government, business, finance, broadcasting, as well as film and television among others. https://ameyawdebrah.com/hottest-africans-instagram-part-2-2/ The 66th Miss Universe pageant was held at The Axis, Planet Hollywood, Las Vegas, Nevada, United States. It was hosted by Steve Harvey and Ashely Graham. Contestants from 92 countries and territories participated in this year’s pageant, surpassing the previous record of 89 contestants. This year’s winner Miss South Africa, Demi-Leigh Nel-Peters, takes over from France’s Iris Mittenaere. 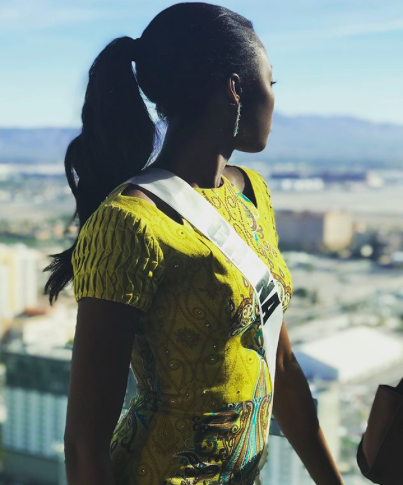 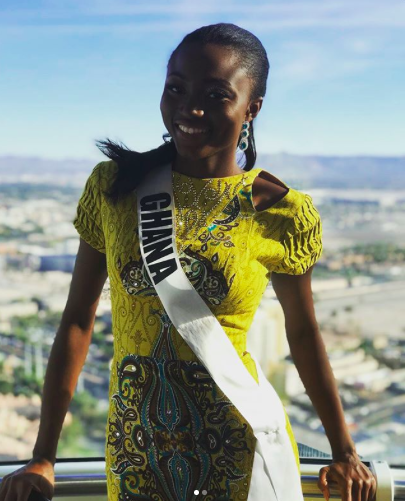 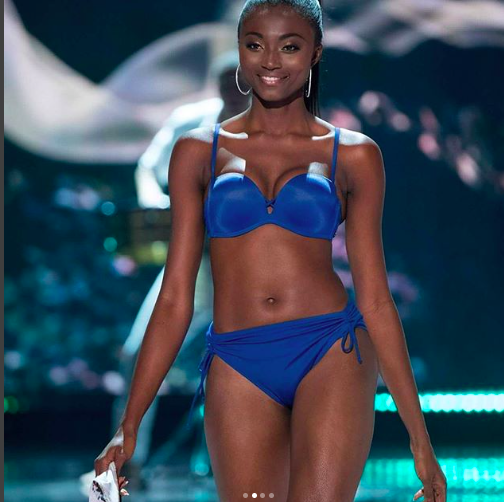 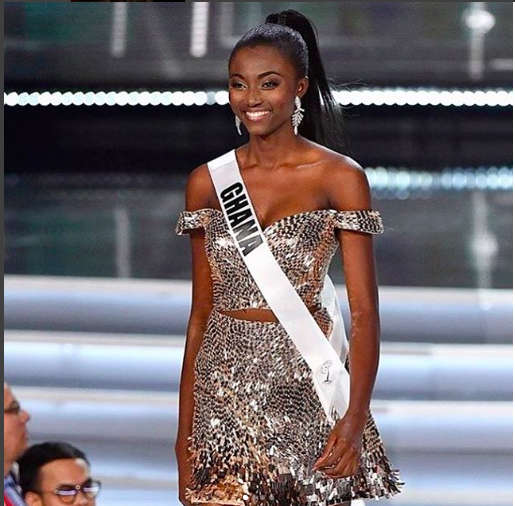 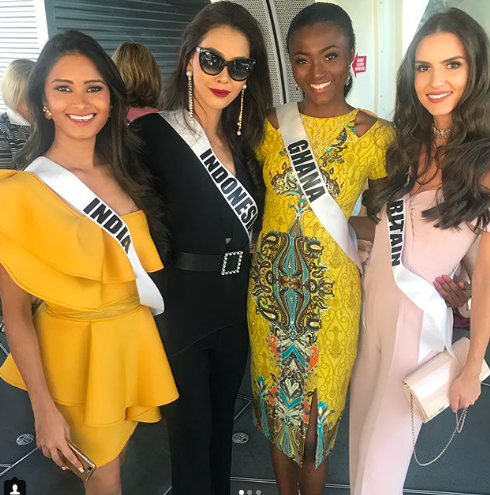 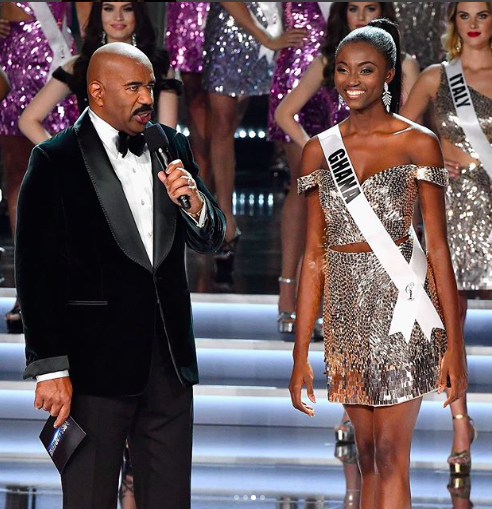 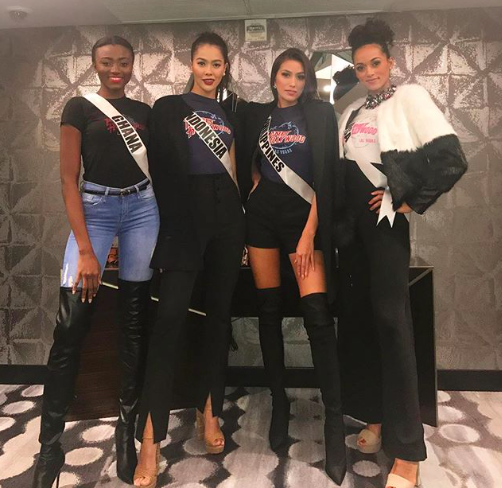 Related Topics:Ruth Quarshie
Up Next