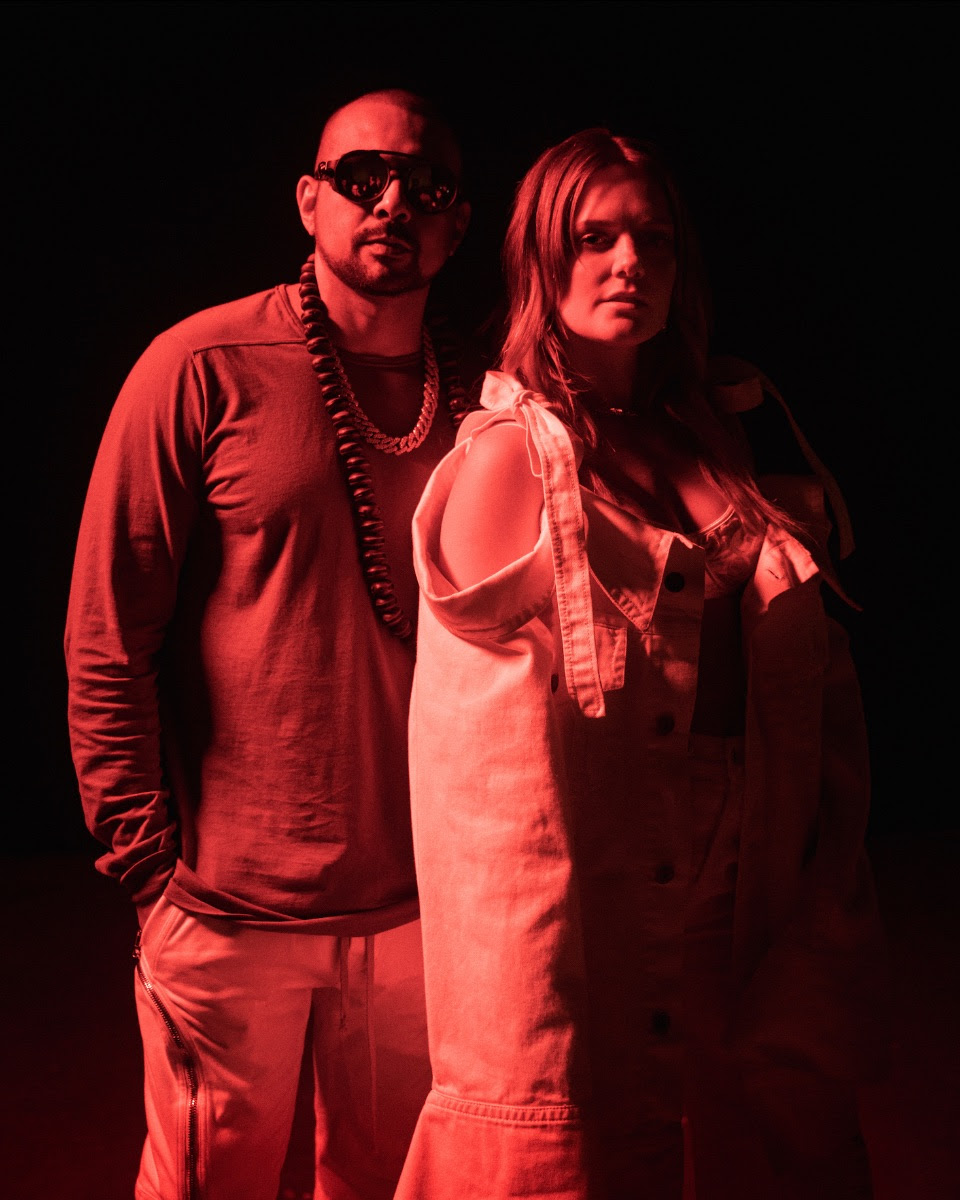 “Calling On Me’ is a dope song reflecting the real side of love.” Sean Paul reveals. “If you love someone, the energy doesn’t ever change. They are able to call on you at all times. I’m proud to have such an amazing vocalist like Tove Lo be on the track with me.”

With close to 2 BILLION combined global streams and 23 MILLION monthly Spotify listeners, Sean Paul remains without a doubt, one of the most beloved and instantly recognizable voices in music. Responsible for global hits such as “Body” featuring Migos, “No Lie” featuring Dua Lipa, Clean Bandit’s “Rockabye,” and the Billboard Number 1 “Cheap Thrills with Sia,” the Jamaican dancehall artist, singer and record producer is showing no signs of slowing down as he kicks off the new decade with an undisputable hit featuring one of the most respected and critically acclaimed pop artists around.

‘Calling On Me’ Ft. Tove Lo is out everywhere now.

Related Topics:sean paul
Up Next

Houston’s Next Up KenTheMan Drops a Double Flip with “1,2,3” and “Laffy Taffy”