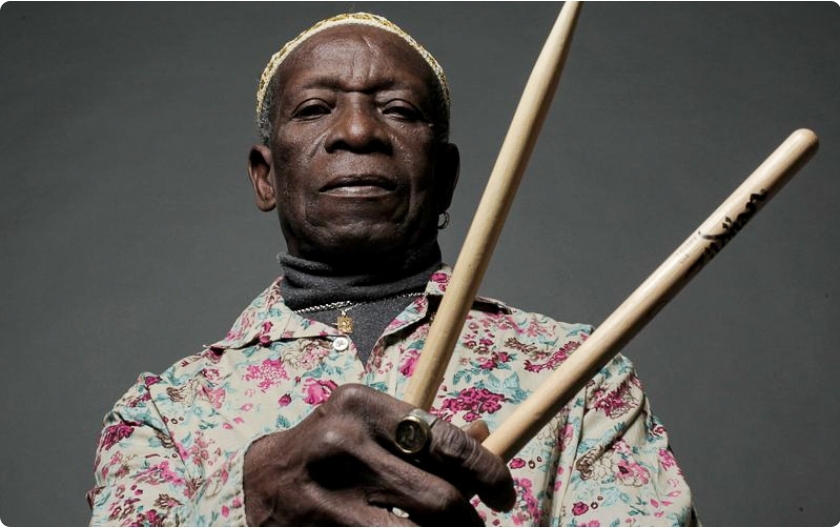 Tony Allen, a celebrated innovator of the Afrobeat genre, died Thursday (April 30) in Paris. He was 79 years old.

Allen’s cause of death is not known at the time of publication. “We don’t know the exact cause of death,” his manager Eric Trosset told France 24. “He was in great shape; it was quite sudden. I spoke to him at 1 p.m., then two hours later he was sick and taken to Pompidou hospital where he died.”

The Nigerian legend served as the drummer and musical director of Fela Kuti’s band Africa ’70 in the 1960s and 1970s. While in the band, he participated in iconic Afrobeat albums such as 1973’s Gentleman, 1975’s Expensive Shit and 1976’s Zombie. 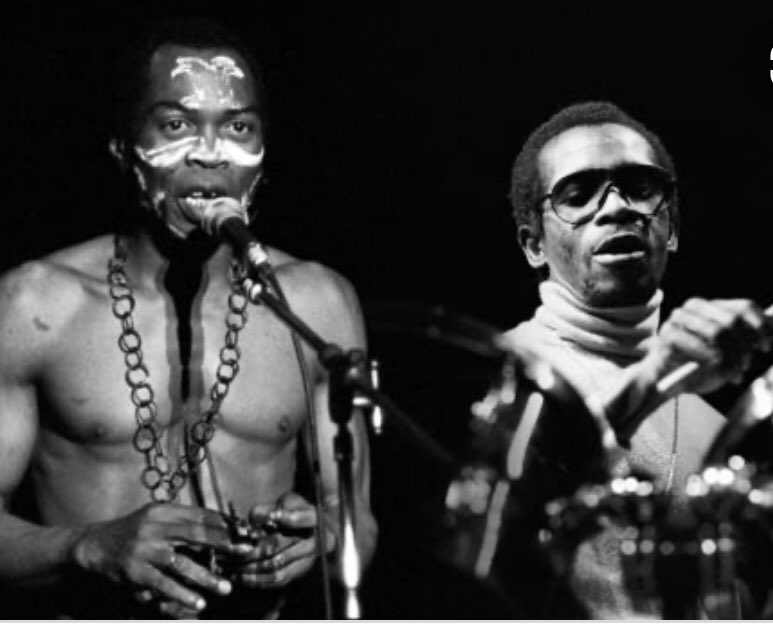 “There was no band like the Africa 70,” Fela’s son Femi Kuti once told Rolling Stone. “And there is no drummer like Tony Allen.”

In recent years, Allen has played alongside Damon Albarn in multiple projects, including The Good, The Bad & The Queen, as well as Charlotte Gainsbourg, Air, Red Hot Chili Peppers bassist Flea and others.

A number of musicians who looked up to Allen took to social media to share their grief following the unfortunate news, including Major Lazer, Flea and Sean Ono Lennon. See their posts below.

Marseille… Tony Allen on drums – dressed dapper and being epic with his dark shades on, @flea333 on bass. @Damonalbarn on keys. ⁦@hypnoticbrass⁩ on the horns 🤯

RIP TONY ALLEN. THE GOAT AMONGST GOATS. DO YOUR RESEARCH. LEGENDS NEVER DIE. THE INVENTOR OF RHYTHM #Afrobeat

R.I.P Tony Allen.
This man pioneered Afrobeat with Fela Kuti. His drumming was the backbone of the sound. Blessed to have played a show with him in Köln a couple year ago. A true genius. He will be missed. 🙏🏿🙏🏿 pic.twitter.com/x6WmYUJKk2

So sad to report that an old friend from @africaexpress, one theeeee GOAT musicians the co-creator of Afrobeat just passed this evening, as Fela said… “Without Tony Allen, there would be no Afrobeat." 🇳🇬 #RIPTonyAllen pic.twitter.com/CQLDjXaoFc

Keri Hilson is dropping music this year, reveals how she got to work with Stonebwoy