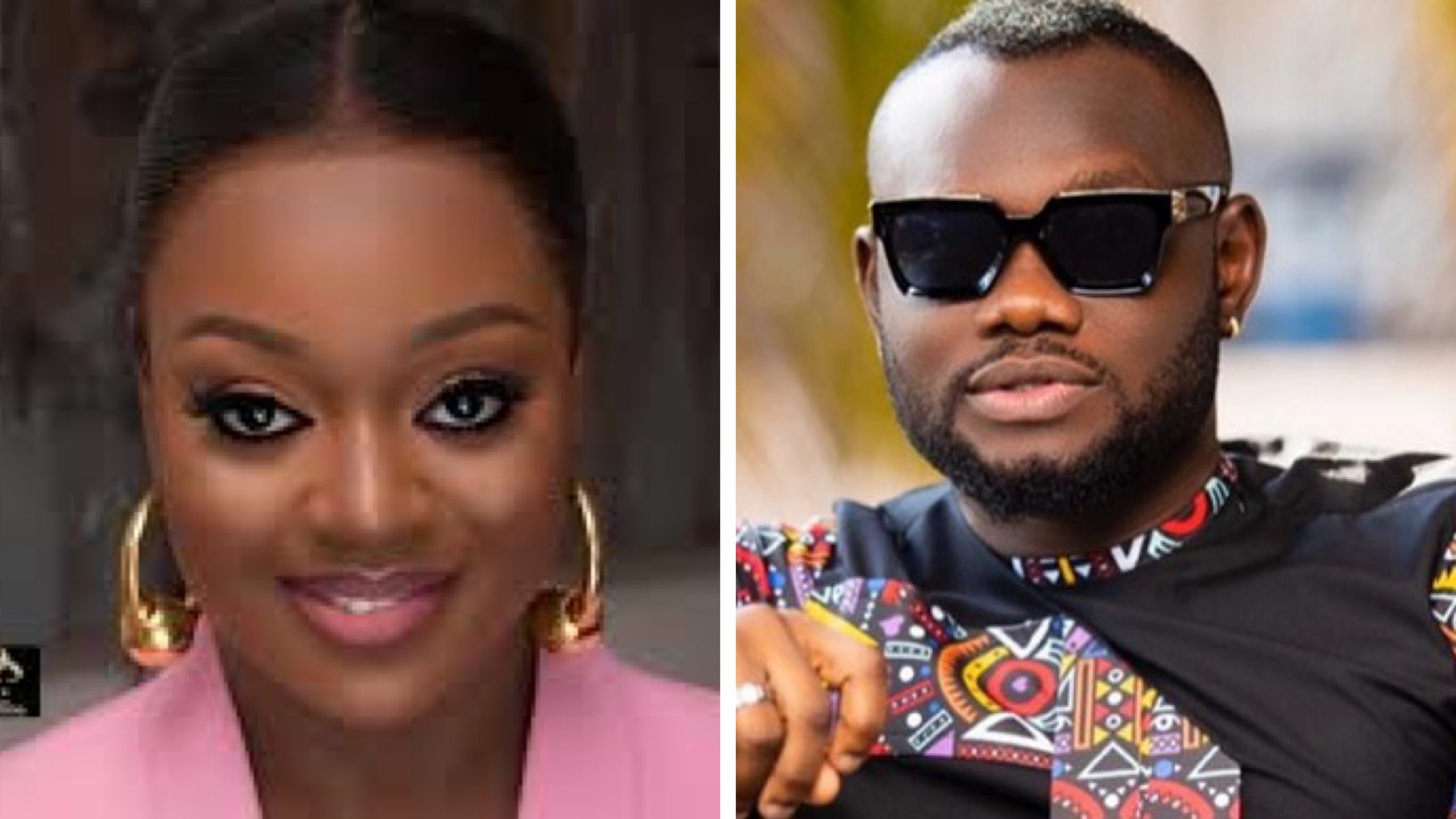 Ghanaian actor, Prince David Osei has jumped to the defence of Jackie Appiah and other female actors in country over their source of wealth.

According to Prince, shaming ladies in the entertainment industry for their wealth is as a result of envy and jealousy.

“The jealousy and envy for each other other in this country has no limits. So movies can’t make you drive a nice car or build a mansion, these ladies in the industry have had enough of shaming. These ladies invest the monies they make from movies and other deals,” Prince shared on Instagram.

Prince’s sentiments come following the public debate that met Jackie Appiah after she outdoored her Trassaco mansion to the general public.

Over the weekend, the A-list actress outdoored her new home on social media which has since being a hot topic.

Read Also: Jackie Appiah continues to live her best life amidst public debate on her mansion

While some fans admired her new hard work and beautiful home, others questioned her source of wealth.

Reacting to social media users who alleged that Jackie Appiah slept her way through to amass such wealth, Prince wrote;

“When Jackie started doing UB40 TVC, Computer Ads was in Legon many years ago. Let’s learn to celebrate people soon as we see them successful. We all sin differently. I am no way justifying wrong deeds but please celebrate beautiful things. We have had enough of you people always shaming our gals. All of us fuck or? From the top to the bottom of the society. Unfortunately, some make money out of it others don’t. If you don’t fuck for whatever reason raise your hand I will wait.”

He also stated that he would not be surprised if one day, some sections of Ghanians attribute his source of wealth to his association with the NPP.

“I am not here, hustling to do my tours with my sweet, tomorrow if u hit some money will come and say it’s NPP money. Some of us hustlers we never claim to be rich, we work hard filming day and night and exploring other avenues to make money,” he wrote.

Eyinatayo Iluyomade, a 19-year-old Lagos-based comedian, has been arrested and charged to court for saying an expensive joke. END_OF_DOCUMENT_TOKEN_TO_BE_REPLACED

Despite the public not being privy to the romantic life of Ghanaian actress Salma Mumin, she has revealed her heart has been broken several times. END_OF_DOCUMENT_TOKEN_TO_BE_REPLACED

The Lioness of Africa, Wiyaala and the King of African Dancehall, Shatta Wale on Saturday, August 13, 2022, rocked the Summer Stage in New York City. END_OF_DOCUMENT_TOKEN_TO_BE_REPLACED

Legendary Ghanaian rapper, Tinny has descended heavily on Stonebwoy and Mercury Quaye over some comments they had made on radio concerning the confiscation of his car. END_OF_DOCUMENT_TOKEN_TO_BE_REPLACED

Ghanaian music artist and music connect, Smallgod has stated that despite having over 15 years experience in the music scene, he worked hard to get all the love he’s getting from big names in the music scene. END_OF_DOCUMENT_TOKEN_TO_BE_REPLACED