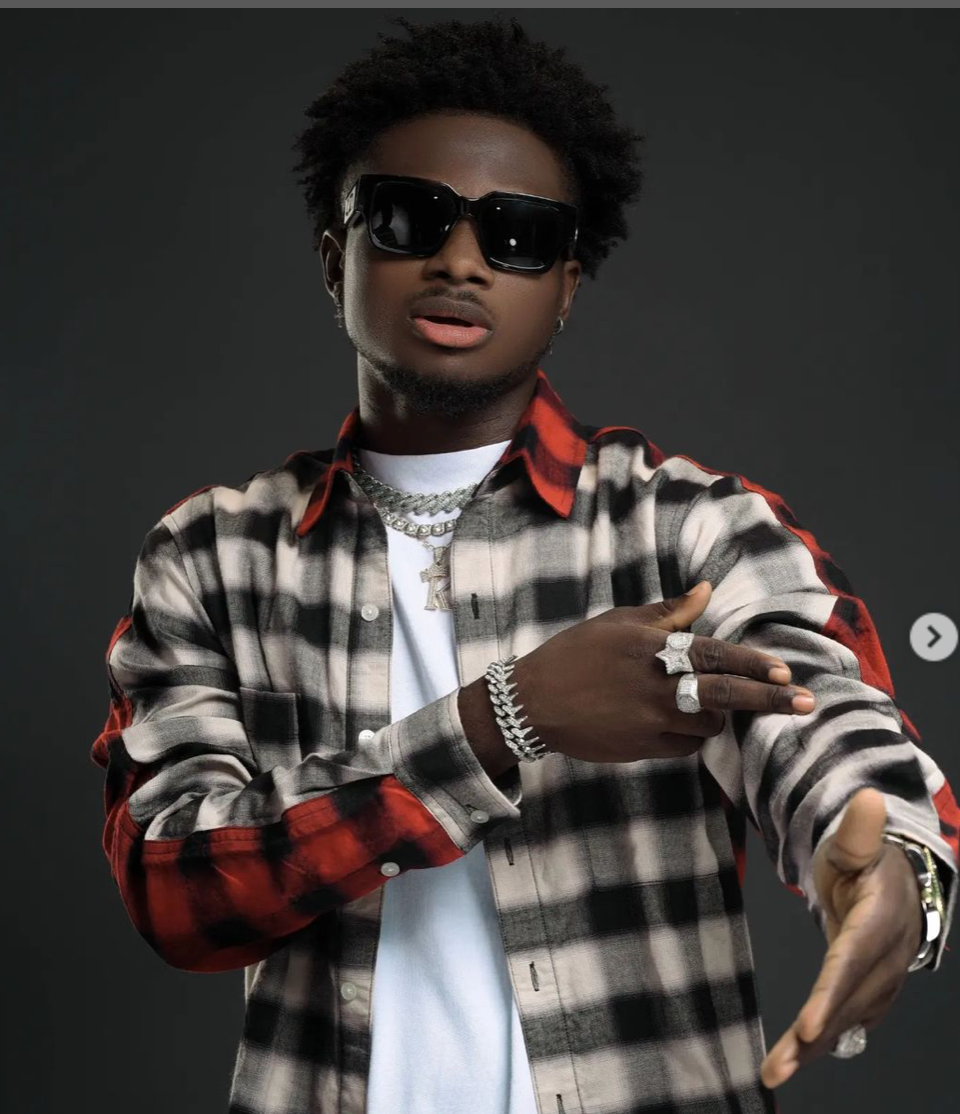 Lynx entertainment signee, Kuami Eugene has revealed his new strategy on how to deal with fellow musicians who decide to “beef” him.

According to him, he has had enough of his colleagues in the industry trying to ride on his name for few minutes of fame.

“If you go to Ghana, I’m one artist almost every artist has picked a beef with. I think because I’m everywhere. If you need buzz it’s me. If you need one week attention for everybody to get involved with a conversation attack Kuami because they know I’ll reply you,” he stated.

Kuami, who says he’s done giving anybody trying to “beef’ him any attention revealed that he will not be paying any more attention to them.

“Recently, I told my management that I’ve changed. I won’t mind anyone anymore…now, I would not waste time in the studio to do a diss song to insult another person, I would make a hit song and benefit from it…you may hear some subliminal shots but I won’t mention your name,” he added.

Jupitar reveals how he came to be on “Ghost’s album

Burna Boy has revealed in an interview that American R & B star Toni Braxton gets 60% of the royalties of his last single ‘Last Last.’ Burna Boy made this revelation when answering questions of how the single came about while appearing on a podcast. END_OF_DOCUMENT_TOKEN_TO_BE_REPLACED

Ghana have been banned from competing in the next two editions of the FIFA U17 Women’s African Qualifiers and fined $100,000 by the Confederation of African Football. END_OF_DOCUMENT_TOKEN_TO_BE_REPLACED

Although the music industry in Ghana is heavily dominated by males, there are a few young women, pulling their weight, and rubbing shoulders with their male counterparts. END_OF_DOCUMENT_TOKEN_TO_BE_REPLACED

Chris Fonye popularly known as “Hydraulix Fonye” is a Ghanaian producer, sound engineer, songwriter and singer with a vast experience in the Ghanaian entertainment industry. END_OF_DOCUMENT_TOKEN_TO_BE_REPLACED

Although there may be hundreds of afro-beats artists in the country, Highly Spiritual Music signee, Lasmid believes he is unique. END_OF_DOCUMENT_TOKEN_TO_BE_REPLACED